Michael Sweeney has enjoyed a long and fruitful senior career with Gaeil Fhánada, and is still going strong.

He made his reserve debut in 2003 when he was 14, and two years later he made his senior bow against Naomh Conaill.

Sweeney has been a regular since then and few teams can handle his barnstorming runs.

Sweeney has faced some top quality players over the course of his career and has this week picked the best fifteen he has faced, with honourable mentions for Enda McDermott (Burt), Eddie Kelly (Urris), Gary ‘Ban’ McClafferty (Downings) and Christy Keaney (Bundoran). 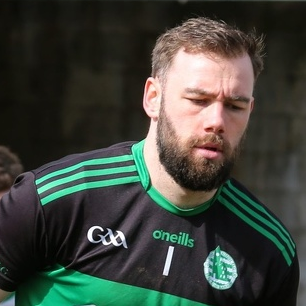 Peter Boyle (Aodh Ruadh): I played against Peter a lot through the years since 2010. Huge kick-out, comfortable on the ball, and an excellent shot stopper. Hard to get past.


Michael Maguire (Naomh Columba): Michael was, and still is a steady performer for Glen. Tough, hard hitting, and never stops driving forward. A good man marker as well. Proper old stock too, this newer generation of players could learn from him.

Neil McGee (Gaoth Dobhair): Played against Neil a few times in late noughties. Any man still playing county at fullback at the age of 35 is doing something right. Hard as nails and impossible to get past 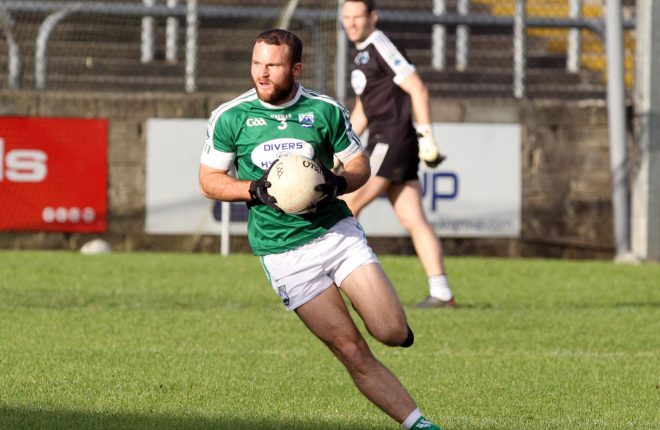 James Keaney (Bundoran): We had plenty battles with Bundoran and James never shied away. Always given a tough task at full-back but always came out on top and was a real leader for Bundoran. Deserved his shot with the county side.

Kevin Mulhern (Cloughaneely): I have played against and even with Kevin for about 20 years. Serious work rate and built like an ox. Good for a score too. Never any BS with him either. 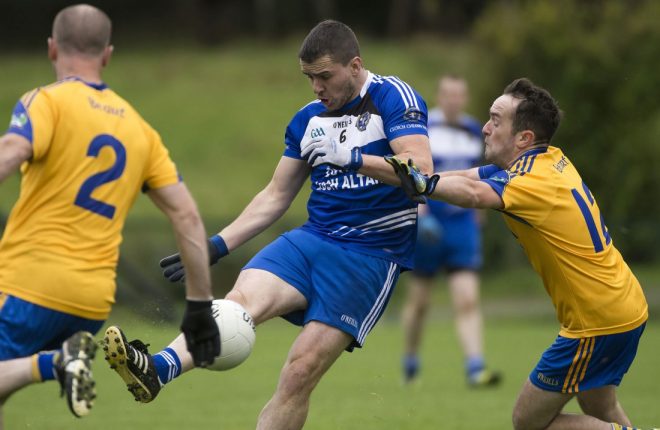 Shane McGowan (Bundoran): Another stand-out performer from our Intermediate battles with Bundoran. So comfortable on the ball and a quality defender. Any man that doesn’t wear gloves on the wettest day of the year in Bundoran deserves a shout out!

Paul ‘Yank’ Boyle (Naomh Muire): A good pal of mine, and a serious player for Naomh Muire. We had some big battles with them, and Big Red always stood out. Has been a massive loss to Naomh Muire. A damn good singer too.

Gary McFadden (Glenswiilly): I played against ‘Copper’ in an U16 game in 2003 and he scored four goals from midfield, then met him a few times in the late noughties at senior level. One of the best club players in the county without a doubt. Seriously talented. 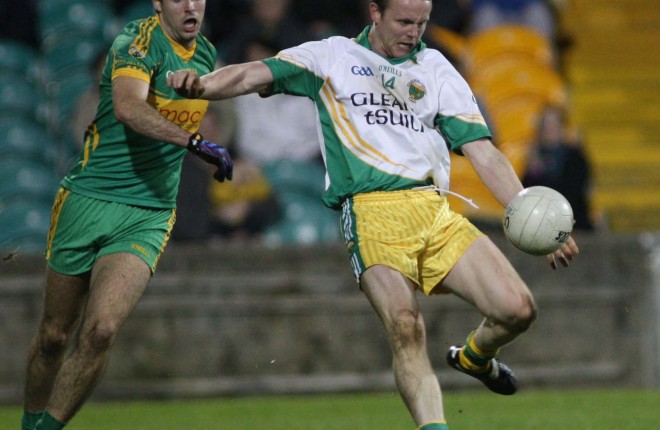 Gary McFadden swings over one of the late points that helped steer Glenswilly to victory against Ardara in the semi-final. Photo: Gary Foy

Denis Boyle (Cloughaneely): Another from the Cloughaneely crew, Denis was a class act. Dictated play in the three Intermediate finals of 2006 and our Intermediate semi-final with them in 2014, as well as numerous league games. Oozed class.

Stephen Griffin (St Naul’s): Always the key man for St Naul’s since I’ve been playing and still is. One of the most consistent club players in Donegal. Very accurate and never stops working.

Daniel McLaughlin (St Michael’s): Absolutely destroyed us in the Senior Championship in 2010. Another brilliant club player through the years.

Michael ‘Sticky’ Ward (Aodh Ruadh): ‘Sticky’ was a naturally gifted footballer and was generally the difference in the teams when we played Aodh Ruadh. Every year we expected him to wilt away but he nearly got better with age.

Shaun ‘Yank’ Boyle (Naomh Muire): Always a thorn in Fanad’s side. We couldn’t handle him on so many occasions no matter what we tried. Was there to play football and always done it well. A big loss to the current Naomh Muire side. 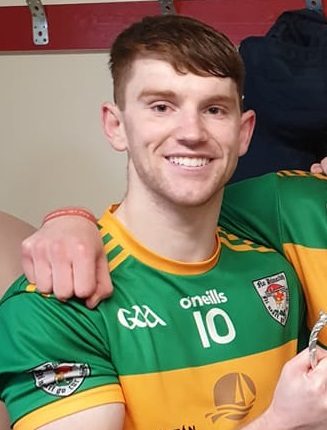 Lorcan Connor (Downings): I make it that we’ve played Downings about 18 times since Lorcan landed on the scene in 2013. He is very hard to handle and has been key to Downings over the years.