A Bruckless family is offering their Donegal farmhouse in a prize draw to raise funds for Beaumont Hospital Foundation.

The Gallagher sisters are fundraising in honour of their parents who passed away less than weeks apart in 2018.

“Our parents were both diagnosed as terminally ill in October 2016 when Dad was 74 and Mum was just 70,” said Susan Gallagher Ryan.

“Dad went into hospital with heart failure and Chronic Obstructive Pulmonary Disease (COPD). Ten days later mum went in with what we thought was a mild stroke from all the worry. It turned out she had a stage four brain tumour.”

Ben Gallagher died on March 29 2018, five days shy of what would have been his 50th wedding anniversary. His wife, Australian-born Lyndall, died on May 21.

In their memory their daughters Susan, Marcia, Johanne and Dorothy are offering the family home as the first prize in a draw. The house comes with an adjoining hostel, camping facilities and orchard. 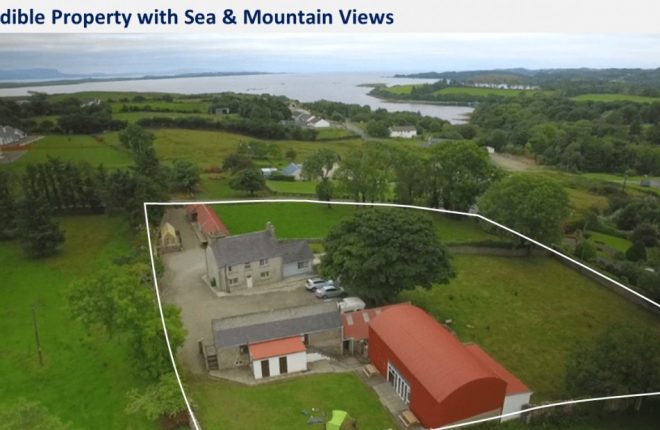 The house, hostel, camping accommodation and orchard that forms the stunning prize package. A further £50,000 is also being thrown in.

A large chunk of the money raised will go to the hospital where Lyndall was treated prior to her death.

“Mum was extremely brave and took the surgery – chemotherapy and radiation treatment – offered by the amazing team in Beaumont and University Hospital Galway. She was given a year to live but managed to stay with us for 18 months in all.

“Dad was never a patient of Beaumont, he was a patient of National Rehabilitation Hospital in Dun Laoghaire, but they both had repeat hospitalisations from October 2016 until they both passed away. They were even hospitalised at the same time on three occasions.

“The staff in Letterkenny General Hospital helped them a lot and when they were both there together they would put them in the same ward. Dad would visit mum and hold her hand.”

In a further nod to their late parents and the wonderful life they had together in Donegal after returning from Australia, the sisters are also throwing in an incredible cash prize of £50,000. 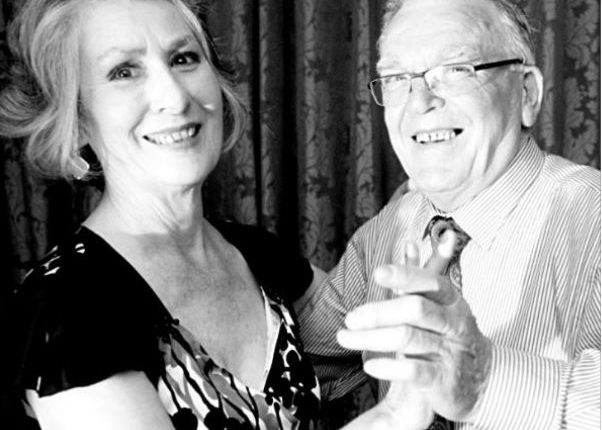 Ben and Lyndall who died within weeks of each other in 2018.

“It would be such a tribute to them to encourage people to start over in Donegal, a place that has a wild beauty that captures your heart and where both mum and dad lived, loved and broke all the odds.

“We want to give to the Beaumont Foundation in thanks for all the medical team’s incredible work and for giving us 18 additional precious months.”