If you were throwing a party and you could invite anyone in the world, dead or alive, who would you ask around? Conor McGregor he would liven the place up a bit

Where do you like to go out to celebrate after a big victory? Rosie’s would be rocking after a big win on a Sunday.

What’s the worst pitch you’ve ever played on? Cranford.. like playing in the bog.

Which character in any film are you most like? Adam Sandler always laughing.

Any odd items in your kit bag? Honey for a boost at half-time!

Who’s the biggest joker in the team you play for? Paul McCauley has the dressing room in stitches.

Which team mate has the best looking other half? Shanks going by all the stories he tells.

Who is the worst/best trainer? McCauley is worst only because he never shows. Aidan Martin is the best. Man’s a machine

Who spends most time in front of the mirror in the dressing room? Gary Patton definitely he has to get the hair perfect before he’ll walk on the pitch.

Who’s the best/worst person to sit beside on the team bus? Best: Raymond Sweeney we get a good yarn about the sheep trade. Worst: Odhran Grant he’s always chatting about how much he loves Roy Keane

Who has the best and who has the worst diet on the team, and what does it include? Best: Aidan Martin. I’d say keeps himself in good shape. Worst: Hard to choose that one most of the team’s diet is pints on a Saturday night.

Toughest opponent you have faced? James Kee – man is as tough as nails

Best ever performance? Brian McCormick Area Final playing for the Curragh against Convoy. Unfortunately it ended in defeat.

One to forget? Donegal Town last season missed a sitter to win the game they went up the other end and scored to win it.

Sporting ambition? Win the Premier Division and help the team achieve it with goals.

When you were playing in the back garden, who did you pretend to be? Fernando Torres. El Niño used to tear Man United apart. It was great!

If you were in charge of transfers, who’d be in and who’d be out of the team? In: Tim Callaghan has got the talent. Out: There’s a few come to mind but I better not start no rows. 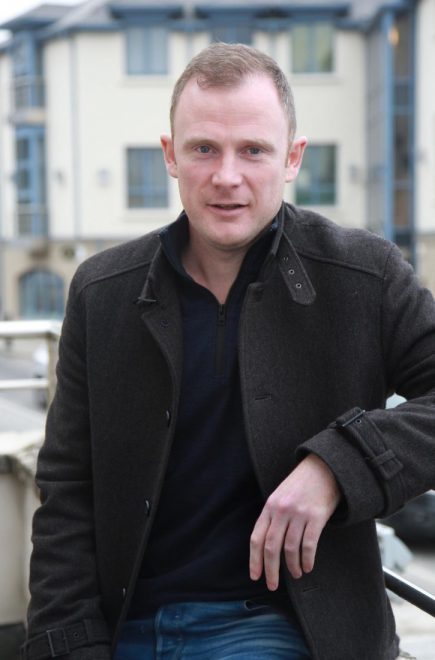 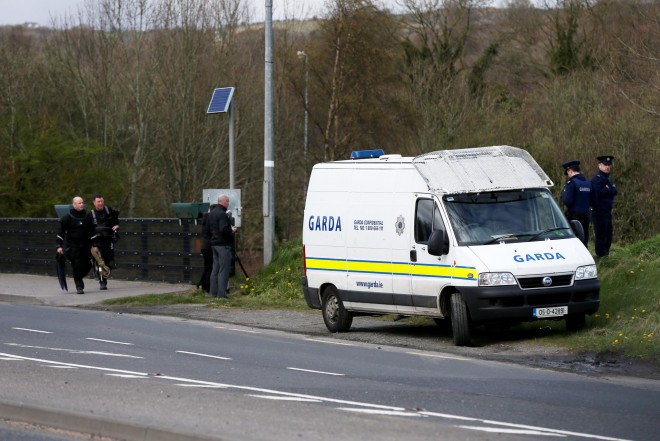 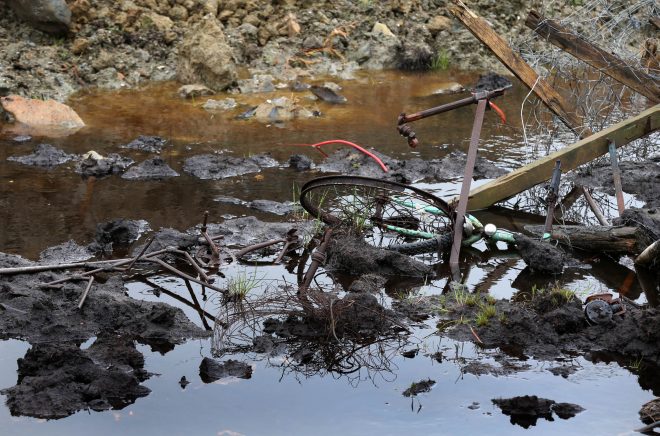