Dean McBrearty enjoyed a long and fruitful career with his club Robert Emmets.

He also represented the 28th Infantry Battalion based at Finner Camp, and played for the Army select as well for a few years.

He went up against some top quality players over his twenty year career, and has this week picked the best fifteen he faced.

Michael Boyle (Termon): We would have played the odd challenge game with Termon and I would have come up against Michael in a few in-house matches when he was with Donegal too. His kick-outs were always excellent, long before they became as strategic as they are now, and he was a good shot-stopper too. 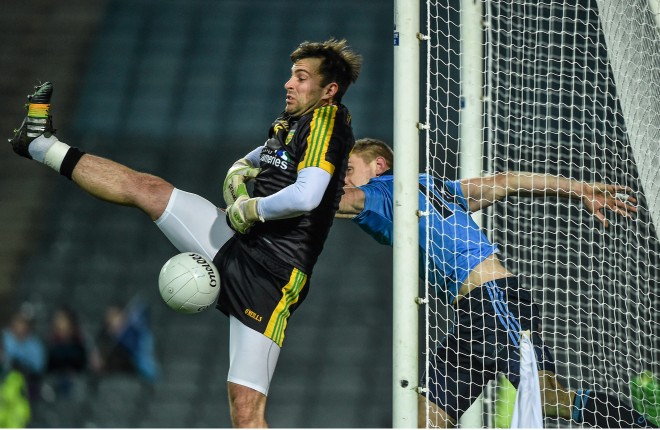 Cathal Martin (Gaeil Fhánada): Cathal was the Fanad full-back for years and very few forwards got anything easy against him. I would have played along with him for the army as well and it was a lot easier when he was on your team.

Derek McNamara (Defence Forces): I would have come up against Derek when I was playing for Finner and he was a good operator. He was a tight marker and very mobile too. I remember one day we were playing against AIB, and I was at corner-back and he was full-back, and he did a great job on the Gooch. That’s how good he was.

James Keaney (Bundoran): James Keaney was a man who always gave his all when we played Bundoran. He was a strong defender and he was always looking to race out of defence and join the attack.

Malachy McDermott (Moville): We would have come up against Moville a good bit in the league and the championship, and Malachy was always one of their main men. He was strong and fit and he was one of those players that would really challenge you on the field.

Eugene Molloy (Na Rossa): Eugene has been a big player for Na Rossa down through the years. He was as tough as they came and he could play plenty as well. He’s still togging out for Na Rossa which shows what a good clubman he is.

David Walsh (Naomh Brid): David could play in any position and he was a very important player for Naomh Brid. I was usually tasked with marking him when we played Naomh Brid, and it wasn’t easy because he had huge workrate and had a lot of quality as well. 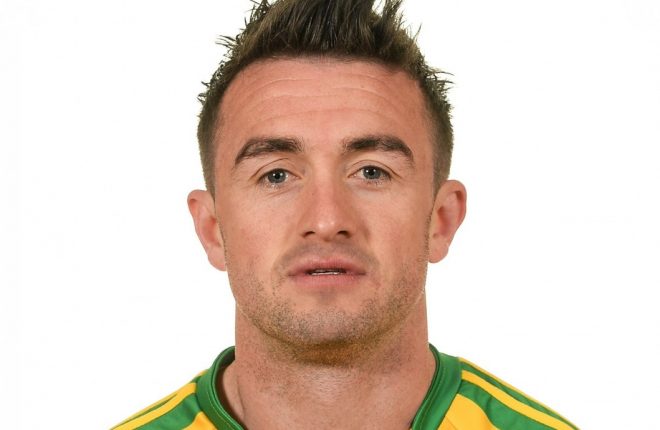 Dermot Earley (Defence Forces): I would have played a good bit against Dermot Earley and he always played well and stood out. He was like Roy Keane. He was just a leader in everything he did, and would dictate matches.

Fergal McNulty (Urney): We would have played Urney in a lot of challenge games down through the years, and considering how close we are to each other, there was nothing too friendly about them. Fergal is a serious player and is still going strong with Urney. His spell up with Donegal showed how good he was. 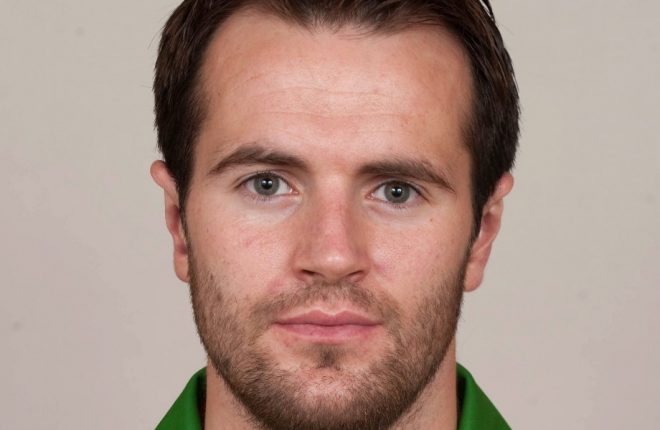 Ryan Bradley (Buncrana): I marked Ryan Bradley when he was a young fella coming through for Buncrana. He was strong and quick and had good movement. I probably marked him at the right time, because he improved a lot after that and went on to get his All-Ireland medal.

Christy Toye (St Michael’s): We played a few matches against St Michael’s during my time and Christy was class. I thought I was quick but Christy was something else. He could just take over games and dominate them. 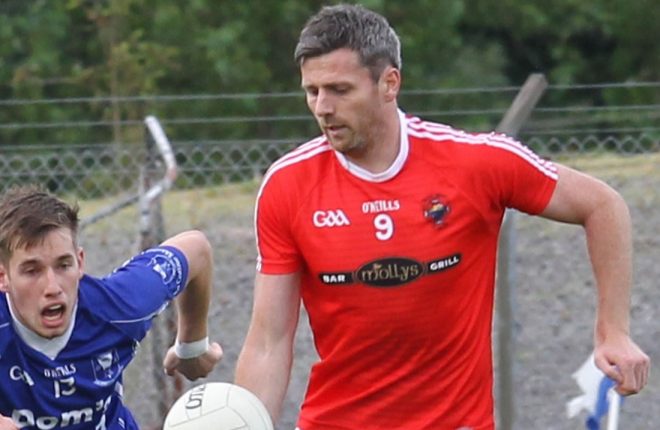 Gerard Doherty (Carndonagh): Gerard mightn’t be as well known as some of the other players, but he was always very solid for Carndonagh. We had plenty of big battles during the mid-noughties. Gerard and big Ciaran Browne were always hard men to handle.

Joe Keane (Defence Forces): Joe from Crossmolina was a class act. I would have played against him for Finner and he had a great habit of finding space, and he was a crafty player. He got a run with Mayo when he was younger, and was a selector with Sligo last season.

Seamie Friel (Gaeil Fhánada): Seamie was a tough player for Fanad and we always had trouble when we played against him. He could score from anywhere. 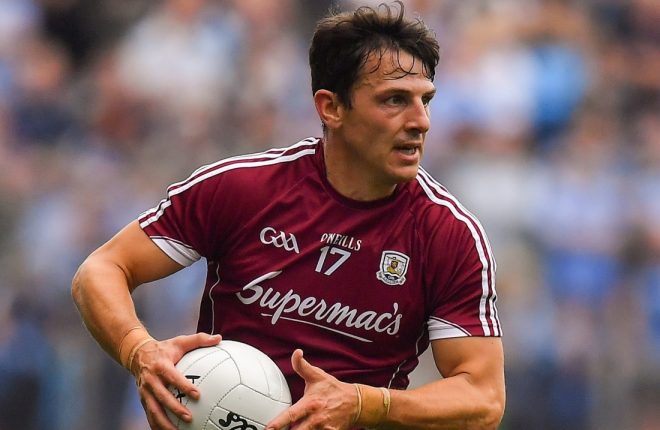 Sean Armstrong (Defence Forces): Sean lined out for Galway for years and we would have played against him with Finner. He had great movement and speed, and he had strength as well to push you off. He was a very good forward.