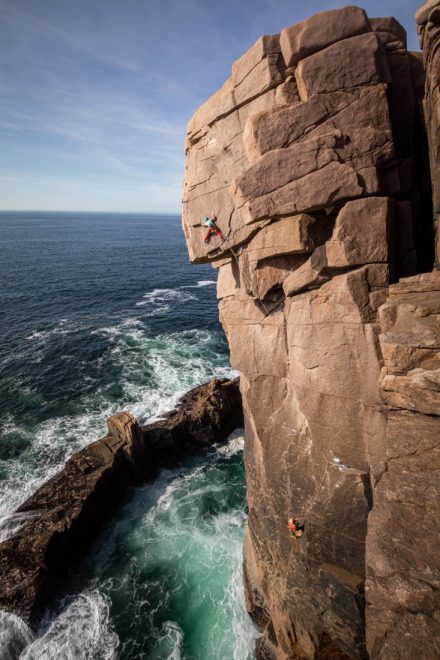 In September 2019, a team of talented Irish climbers [Chloe Condron, Kevin Kilroy, Michelle O’Loughlin and Conor McGovern] travelled to the small island of Owey to explore sea cliffs that local guidebook writer Iain Miller claims, have “enough new routing potential to last at least twelve lifetimes”.
‘A Feather in the West’ is a film about their trad climbing experiences and the relative niche pursuit of first ascents, set on the Wild Atlantic Way, off the west coast of Donegal.
Each of the climbers tries to find a new route project that holds meaning for them as an individual. As they explore the island, we discover what it takes to seek out new, uncharted climbs and turn them from a piece of salt-soaked, lichen-lined granite into a world-class three-star route in a guidebook.
Owey Island has an ethereal otherworldly charm that harks back to peacefulness and simplicity of life in bygone days; and our climbers soon discover an environment and community that is uniquely wondrous, beguiling and unforgettable.
The film is currently being played at the Kendal Mountain Film Festival.
Celebrating its 40th anniversary in 2020 in a completely online event, it is one of the most diverse festivals of its kind in the world, attracting film premières from around the world.
Filmmakers, TV producers, adventurers, top brands, athletes and speakers gather to take part in four days of films, talks, books and exhibitions covering all aspects of mountain and adventure sports culture. It is also the main social event for outdoor enthusiasts in the UK. The British Mountaineering Council states that it “is by far the largest and most varied event of its type in Europe and it’s the main social event for outdoor enthusiasts in the UK.
At the heart of Kendal’s programme is the International Film Competition. Over 100 films are screened (from over 400 entries) with thirteen category prizes available. The genres represented include culture, environment, action sports, exploration and short-form documentaries, as well as a comprehensive speaker programme of over 100 guests each year.

An alternate view of the Slieve League sea cliffs

A short film is of the view of the Slieve League sea cliffs from the summit of the 100ft... 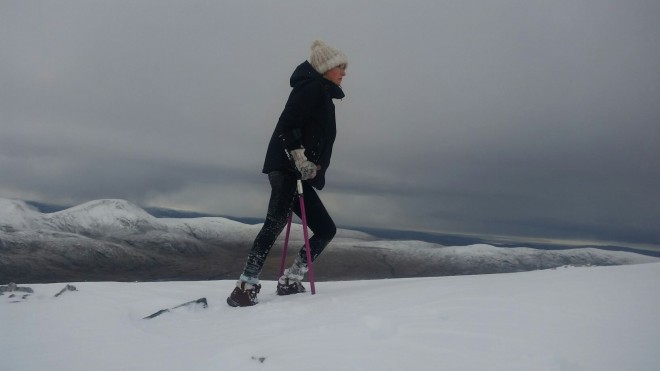 Nikki’s search for adventure takes her to Errigal

At 8:30am on Thursday January 14th, the founder of Fighting Fit For Ewing’s (FFFE), Nikki Bradley set off in... 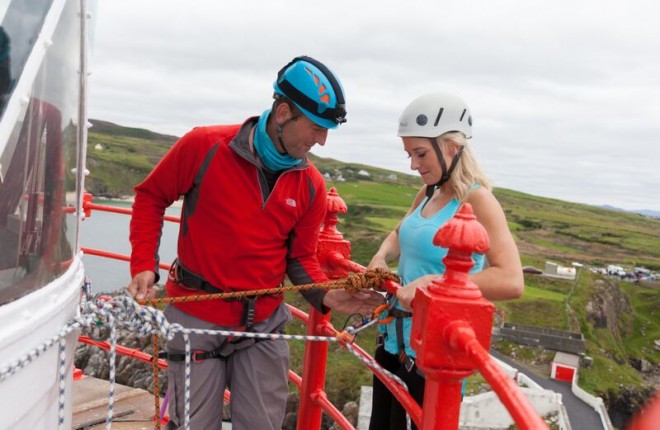 The Fighter: The Wild Atlantic Way – A Different Angle

LAST Wednesday, the 12th of August I climbed a narrow, steep, windy staircase.