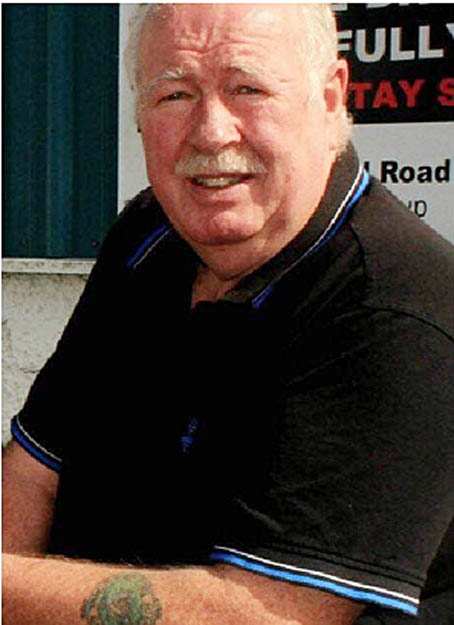 A well know and respected member of the Twin Towns community, Mr Foy was seventy-three.

He worked in Herdman’s and as a night porter in Jackson’s Hotel while also holding down the position as staff photographer with the Donegal People’s Press for many years.

John (Bob) and his camera attended hundreds of sporting and social events across the county and his images were carried in the People’s Press and other local publications, including the Derry People and Donegal News.

A talented footballer in his youth, John lined out at centre half for Finn Harps while he also played for many years with Ballybofey United. John was part of the MacCumhaills team who won the 1977 Donegal Senior Football Championship, the last time that the Dr Maguire Cup has come to the Twin Towns.

His love of Finn Harps sparked in interest in sporting memorabilia and he enjoyed nothing better than to show off old football jerseys, programmes, team photographs and rare medals.

He also boasted a substantial record collection and he had a particular interest in the showbands while he also collected books and first-day issue stamps.

Bank notes formed another part of the John Foy collection and he often boasted about having twenty George Best fivers!