Donegal midfielder Hugh McFadden says he won’t be worried about picking injury if selected against Kerry this Saturday.

Donegal do have a slim chance of winning Division 1 of the National League for the first time since 2007 this weekend, but their focus has now turned to their Championship opener with Tyrone on November 1.

With that in mind, it would perhaps be understandable if some players were concerned about picking up a knock in the Kingdom, but McFadden says it isn’t an issue if you’re fit and healthy.

“I don’t think you can go around worrying about getting injured. The management will do their bit in terms of preparing the team this week, and seeing who they think should be playing.

“Obviously if you were carrying a knock or trying to get over a wee injury, you might not be pushing yourself this weekend with championship just around the corner.

“But if you’re good to go you wouldn’t be worrying too much about it.” 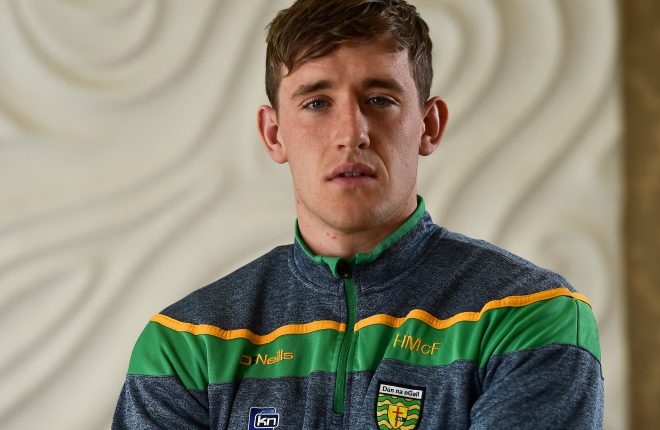 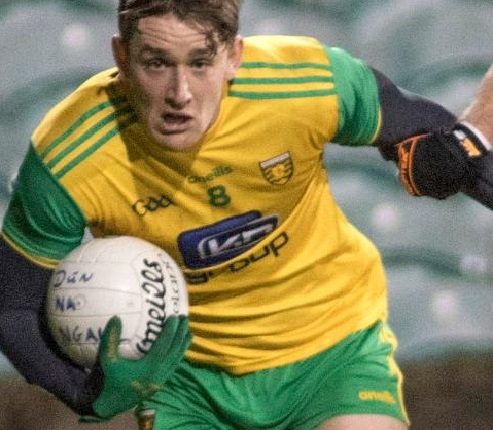 The Killybegs man wasn't happy with the Fermanagh result but he hopes they can learn from it in the...