IT’S been a great season for St Mary’s, Convoy as they finally got their hands on the Junior ‘A’ Championship title.

Convoy have pushed hard over the last few years but struggled to get over the semi-final hurdle.

However, they managed to pass that stage this year, and when it came to the final, they were superb and swatted Downings to one side to win by 13 points.

They have been steadily on the rise, but the return of a top class goalkeeper in Liam Mailey this year also played a huge part in their success.

Mailey was present in 2005 along with his cousin Packie and player-manager Laurence McMullan when they last won the Dr McCloskey Cup.

The netminder hasn’t played a huge amount for St Mary’s over the last decade, but took up an integral role this year after re-joining his home club from St Jude’s in Dublin.

“I went to America and played with Donegal Boston for two summers.

“I did the cruciate after that and then I went overseas for a few years with the Army.

“I was back playing for Convoy in 2015 but by 2017, I had transferred up to St Jude’s because my girlfriend now wife Sinead was working up there.

“I transferred to the Air Corps and I was loving life up there.

“But then Sinead got a job in Sligo, so we decided to try and get back to Donegal, and we bought a house in late February/early March in Drumkeen.

“It was a busy few months because I started a new job with the Civil Service in Buncrana in April, then we had a little boy Rían in July, and now I have won a Junior title with Convoy.

“There’s been a lot happening and you had Covid in the mix too, but football has been a great release.”

Mailey thoroughly enjoyed his time with St Jude’s and it even resulted in a call-up to the Donegal Senior squad in 2018 when they won the Ulster title.

The same year he would lose out in the Dublin Senior Championship Final to Kilmacud Crokes, and while that was a major disappointment, he has nothing but fond memories of his time with St Jude’s.

“It was a great standard. I remember my first game was against Kilmacud and the first shot I saved was from Mark Vaughan who used to play for Dublin. Pat Burke was also playing that day. I was recognising the faces and googling them afterwards.

“In the second game we played Plunketts and Paul Galvin was playing for them, so there was a lot of quality up there.

“We had a very good team ourselves. Obviously you had Kev McManamon, who wouldn’t have played a lot of league games but he was always there watching. When he was there everything went up a notch or two.

“There was a lot of country lads as well. We had Mark Sweeney from Antrim who is a great player and Niall Coakley from Cork.

“I think they had seven or eight players from outside Dublin playing this year but there is a close bond with the team and I would have got messages from a good few of them this week.

“We had another very good goalkeeper in Paul Copeland who won an All-Ireland Under 21 with Dublin and was in the senior panel with Stephen Cluxton for a while. I learned a lot from him.

“I was brought up with the tactic that you booted kick-outs as far as you could and if you didn’t get it at least past the half-way line it was no good.

“But in Dublin it’s all about kick-outs and going short and keeping possession, and whoever is best with that plays. Shot-stopping and being good under the high ball comes after that.”

Mailey had a few irons in the fire at the start of the year on the job front but when he was offered the post in Buncrana, he knew he would be able to commit to Convoy in 2020.

However, he encountered a much-changed side when he first linked up with the panel.

“I was only gone three years but I didn’t know half the team.

“I think Packie was up with Harps at the time and John Doherty was away, and you have all these young boys in now.

“I would have known the names but didn’t know the faces. The first couple of nights at training, I was just roaring ‘come you back here sir’.

“It was only when I looked at the programme this week that I saw how young they all are.

“There’s great competition for places and I had to work hard to get past Sean Patton, who is only 21 but already a top class goalkeeper. He pushed me hard and I learned a lot from his game.” 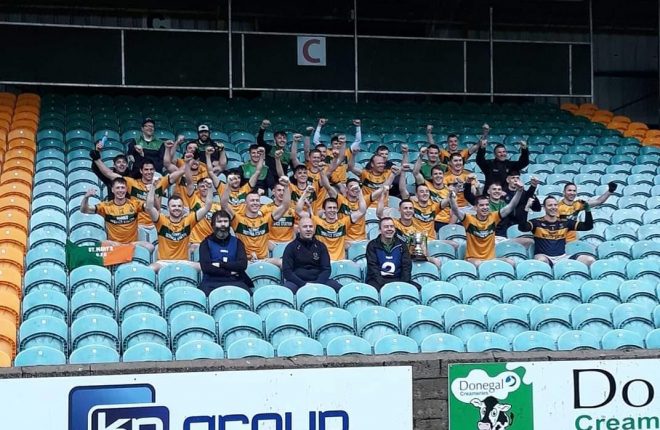 Mailey and his teammates celebrate after the match.

Convoy had tough matches against Urris and Naomh Padraig, Muff in their group but still finished top and went straight through to the semi-finals.

It was from then on that they really hit top form, and beat Letterkenny Gaels easily in the last four.

St Mary’s brought their game to another level in the decider and made light work of Downings as they won by 3-10 to 1-3.

“We didn’t play great in some of the other games, but I think in the semi-final and final we knew we really had to be on it.

“The boys were brilliant against Downings. I know they struggled but we didn’t allow them to play.

“I had nothing to do. Maybe one catch in the first half. I didn’t even have that many kick-outs. They got a consolation penalty at the end but it was over by then.

“Laurence had a plan for every team and everybody was singing off the same hymn sheet.

“He was in with Jim McGuinness and you can tell he took a lot from that, but I always knew he would be a manager anyway.

“Conor McDermott and Paul Lynch do a huge amount of work too, and Emmet Doherty deserves a mention as well.

“He did his cruciate at the start of the year, and then became our goalkeeping coach and had everything organised for myself and Sean.”

Now that Convoy are out of Junior football, they have no intention of dropping back down again.

“I definitely think we can push on.

“We went straight back down after 2005 but we were in Division 4 then. Next year we will be playing in Division 2 and that will stand to us.

“The boys won promotion last year and beat a lot of teams that will be playing in the Intermediate.

“Obviously Cloughaneely, Naomh Columba, and Buncrana will be well up there in the Intermediate but Convoy will be pushing hard.

“We have a great squad, and we have young lads there like Conal McDermott and Matty Coyle who have serious workrate, so I definitely feel we can push on next year.” 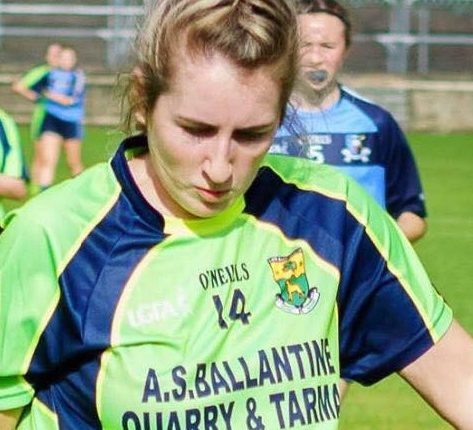 Ciara Gallagher gave us an insight into the Convoy ladies dressing room. 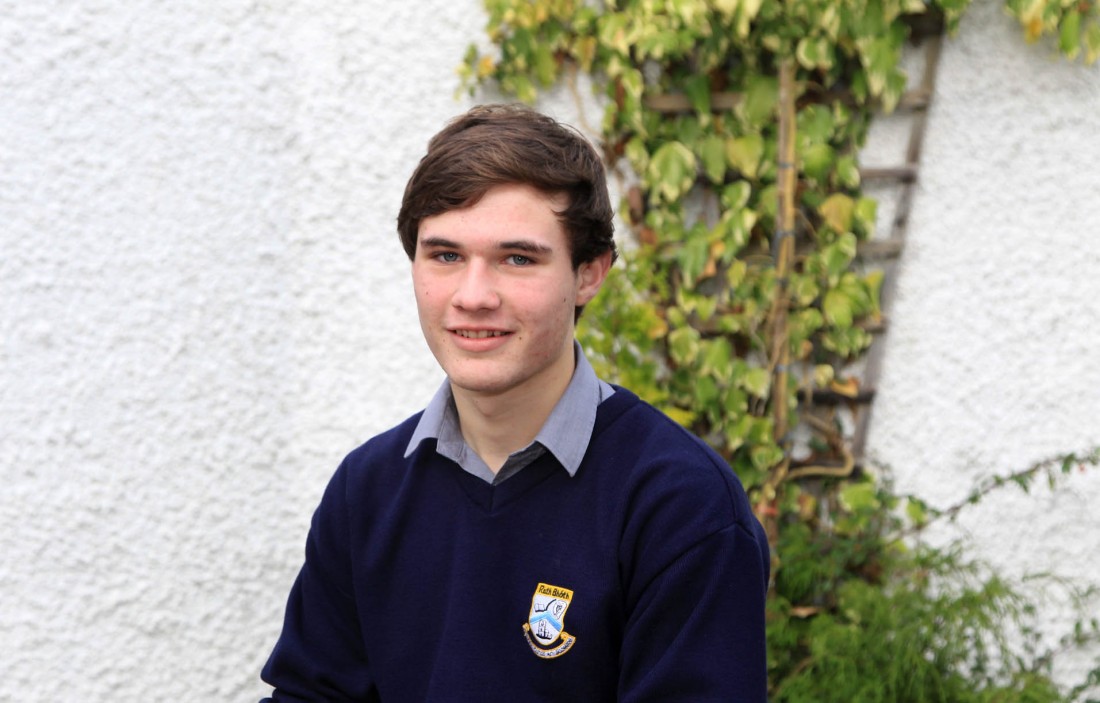 Liam Porter: Two years ago, Michael Ayton suffered an accident and was unable to walk. Since recovering, he took...