If you were throwing a party and you could invite anyone in the world, dead or alive, who would you ask around? Definitely Dennis Rodman that man could party!

Where do you like to go out to celebrate after a big victory? Over to the Boardwalk for a few pints with the lads.

What’s the worst pitch you’ve ever played on? Hate playing on Copany’s pitch.

Which character in any film are you most like? Stifler from American Pie

Any odd items in your kit bag? Had a stapler in bag for a while – don’t really know why.

Who’s the biggest joker in the team you play for? Conan Brennan he’s always winding someone up.

Which team mate has the best looking other half? Jake O’Connor

Who is the worst/best trainer? Best – John McClaff always puts in 100%.
Worst – Daire Shields. Great player but not the best trainer.

Who spends most time in front of the mirror in the dressing room? John Manus Caldwell never leaves his hair alone.

Who’s the best/worst person to sit beside on the team bus? Best – Sean Martin is who I usually sit beside always have a good laugh with him. Worst – Probably me I don’t stop talking.

Who has the best and who has the worst diet on the team, and what does it include? Best diet has to be either Stephan Doak or John McClaff. Worst -Martin McGee.

Best ever performance? Too many to pick one.

One to forget? Probably the game against Whitestrand last year. Wasn’t a good day out for us.

Sporting ambition? Have a good career and play for as long as possible I suppose.

When you were playing in the back garden, who did you pretend to be? Dugy McGlone the Glenree legend.

If you were in charge of transfers, who’d be in and who’d be out of the team? Wouldn’t get rid of anyone but I’d sign Mbappe. 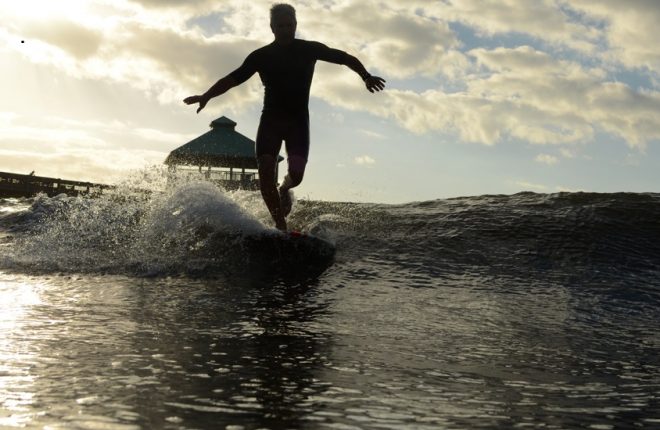