AFTER an initial surge, Sweden now has one of the lowest coronavirus death rates in Europe.

The Scandinavian country left its schools, restaurants, and gyms open, and while the government banned gatherings over 50 people and urged residents to self-isolate, their lack of strict lockdowns was in contrast to the rest of Europe.

There’s still a lot of debate if their government’s ‘no-lockdown’ response to the coronavirus pandemic has been correct or not.

Rodney Dullaghan from the Curragh moved to Stockholm with his wife Maria and two children Christian and Zoe in the summer of 2016. He works with Swedish music streaming company Spotify.

“Restrictions here are mostly voluntary. The public are not advised or asked to wear masks, even on public transport or in shops. It is very rare to see anyone wearing a mask anywhere here,” he said.

Rodney and Maria continue to work from their home in the Swedish capital and have been doing so since March. Last month Spotify extended remote working until July 1st 2021.

“This is for all offices around the globe. Regardless of how the virus plays out, everyone will work from home until that date,” Rodney explained.

Amazon Web Services, who Maria works for, are open ended on when they will return to the office.

Schools opened again last week and Christian is in the last year of high-school. His age group have remote zoom lessons one week and go into school the following week to keep the number of students down.

All other age groups are in school as normal and there are no zoom or remote classes. All universities and colleges are back in full capacity as well.

Regarding travel to Sweden, people can visit from other EU countries without any quarantine or testing but a lot of countries have Sweden on their blacklist because of lack of lockdown. To fly back to Ireland, people have to quarantine for 14 days and get tested before they can go into the general public.

Zoe was making her confirmation this year in St Mary’s in Stranorlar. It was cancelled in May but when it was rescheduled for July Rodney knew that they had to make every effort to get her home.

“We had it planned for quite a while that she would get confirmed with her friends and classmates and the school were fantastic to have Zoe being part of this. Obviously it was a very important thing for her and she was very excited,” he said.

There were very limited flights into Ireland and they had two cancelled before they could get flights via London to Dublin. Another complication was that she would have to be in Ireland for at least 14 days before the confirmation and quarantine or it wouldn’t have been possible for her to go.

“For the four of us to do 14 days quarantine wasn’t an option so the two girls went back home in early July. They spent their 14 days with Maria’s brother and his family in Meath and then travelled to Donegal the day before the confirmation.

“Our families and friends pulled out all the stops to make her big day happen and organised a lot of stuff for us, which we are extremely grateful for.

“Christian and myself watched the ceremony on the laptop via a live stream from St Mary’s Church which was a bit of a surreal experience in what are surreal times anyway,” he said.

Maria and Zoe spend over six weeks at home and as more flights became available they were able to fly directly into Stockholm from Dublin in time for Zoe to start back at school.

“I really hope to be able to do the same when the time comes and as I will be working remotely, I plan to have an extended stay in Donegal when it’s possible,” he said.

“I guess it’s subjective to look at Sweden’s numbers and approach compared to Ireland’s but there isn’t a huge difference in the death rate. That is interesting from the aspect that there was zero lockdown here.

“I’ve noticed it is mostly non-Swedes that live here that think that the Swedish model is very blasé compared to everywhere else and the restrictions have not been strict enough. I personally know a few people that have either moved or are planning to move from Sweden because they don’t trust what is happening in regards to how the pandemic was handled,” he added.

“Throughout the summer there was nearly a feel of normality here again, with the exception of the 50 people rule and hand sanitizer being more visible. There really hasn’t been much of a difference here in Sweden since we last talked,” he said. 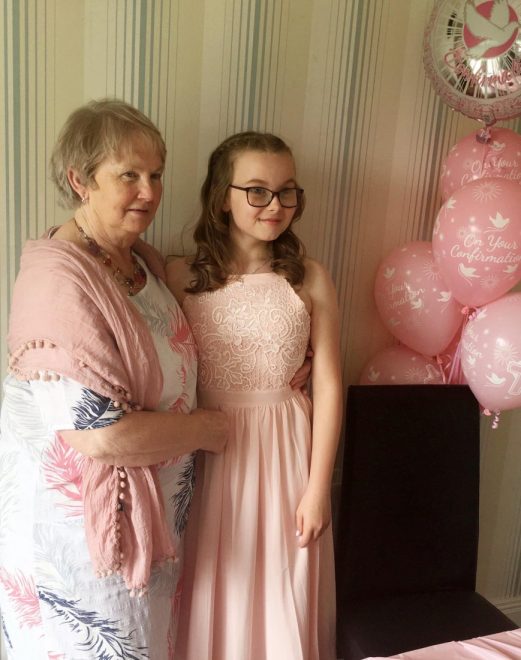