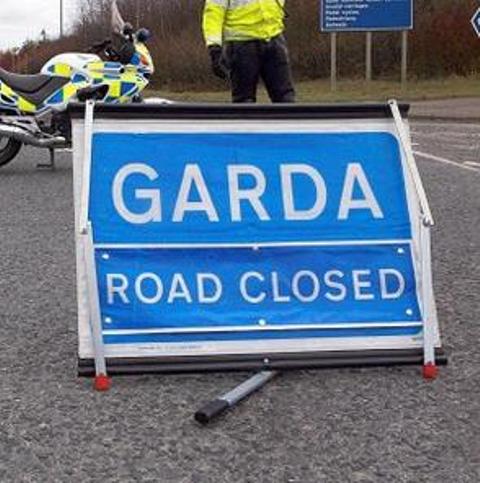 A TEENAGER has died following a two-car collision on the N56 between Creeslough and Portnablagh last night.The incident happened  at around 9.30pm and the 19-year-old man, who was a passenger in one of the cars, was pronounced dead at the scene.

The driver of the car and another passenger, both men in their 20s, were taken to Letterkenny University Hospital.

A man in his late 50s who was driving the other car was also taken to hospital with serious injuries.

The scene has been preserved for a forensic examination and the road is closed. Local diversions are in place.

Gardaí are appealing for witnesses, particularly those with camera footage, to come forward and contact them at Milford Garda Station on 074-9153060 or the Garda Confidential Line on 1800 666 111.