Adrian McClafferty enjoyed a long and fruitful career with his club St Eunan’s.

He represented the Letterkenny club at senior level from 1996 to 2012, and won six Donegal Senior Championship medals during that time.

McClafferty came up against some top quality players during his career, and has this week picked the best fifteen he has faced.

I played with ‘Buddy’ in the minor team, and played against him many times with Ballyshannon. Great shot-stopper with a brilliant kick out.

Brilliant player. He was probably just finishing around ’98/’99 when we were coming through. I remember we played them in the quarter-final in ’98 and he was still probably the best player on the pitch.

Glen were a top team back when we were starting out and John Joe was one of the main reasons. Not only dominated the full back line, but often got forward to get on the score sheet. 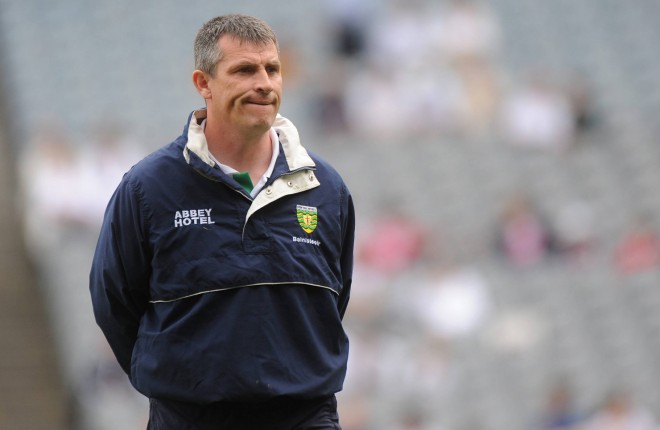 Peter was one of the best defenders around in the mid-nineties and always played very well against us.

Damien destroyed us on his own on a number of occasions. County final in 2000 springs to mind. Great servant to Donegal as well.

Not only a great player who could play anywhere, but a real driving force behind Gaoth Dobhair for many years.

We played Cross twice in Ulster and he had a huge impact in both games from wing-back. 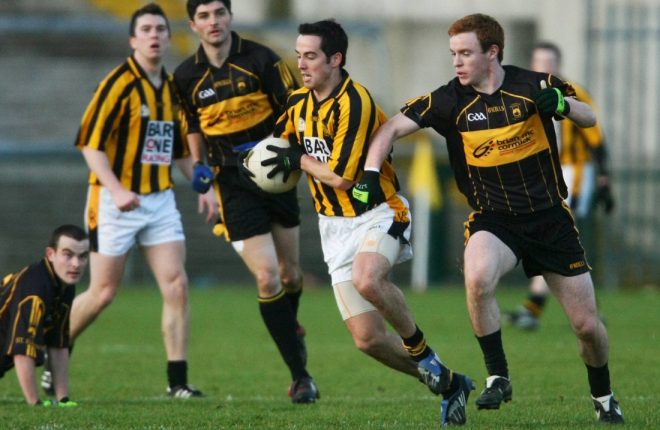 Can’t say much more about Neil that hasn’t already been said. One of the best midfielders to ever come out of the county.

We had many battles with Barry and Four Masters the whole way through underage and into senior. Also played with him in a few county underage teams. You always knew he would go on to have a great career for club and county.

Came up against him in 1997 Championship semi-final. Even though he was at the end of his career he was still brilliant. I remember he scored an unbelievable goal from a 21 yard free with 15 of us on the line! 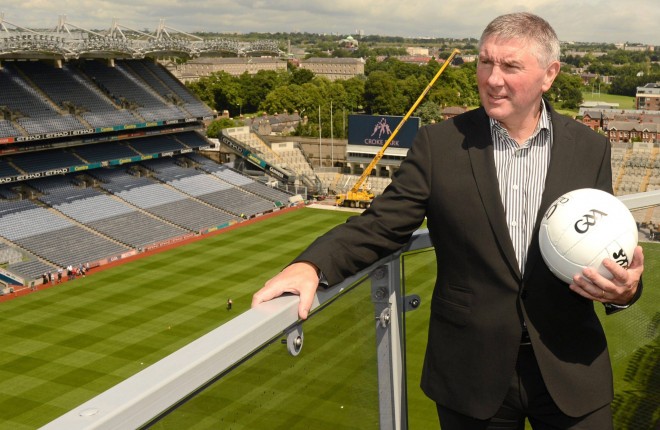 Played with him for many years but also had the task of marking him on one occasion while he was playing with Newton. I’d say his jersey was two sizes bigger after that game! don’t think he scored though!

Had a real battle with this man in the 2007 Ulster Club game. He was a very good player who could score from anywhere. He kicked a couple of long range points that day that were just unbelievable. 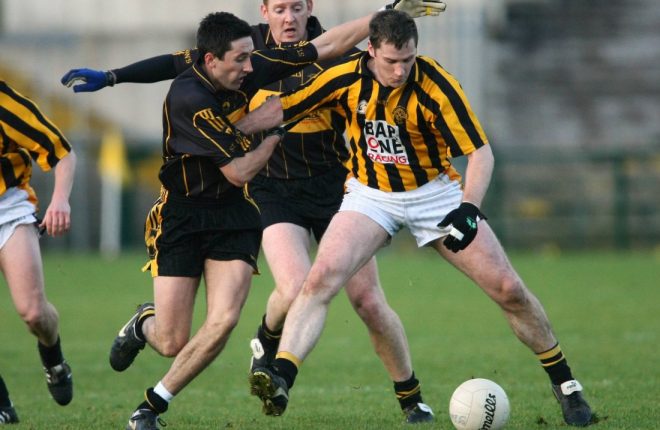 Played against this man in the New York final in 2000. He was at his peak then and was a real top player.

Somehow ended up marking Michael on a number of occasions early in his career. I never finished a game marking him which probably tells its own story. Even then, at a young age, he was probably the best player in the county. 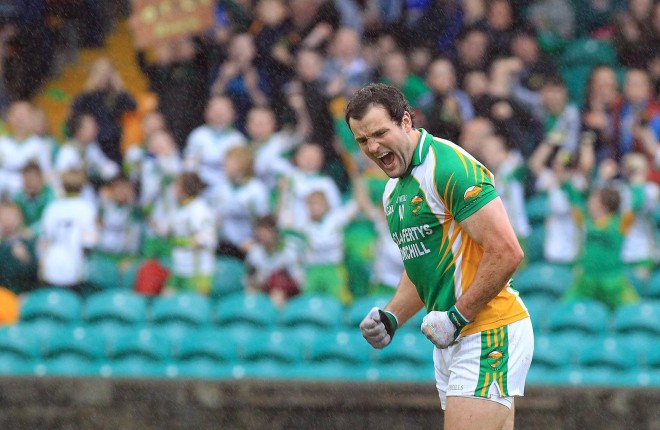 Another Donegal legend. Was unbelievably strong and once he got the ball he was impossible to stop.