A senior dissident republican shot dead in west Belfast last weekend had been before the courts in Donegal for a spate of burglaries more than three years ago.

Warren Crossan was shot a number of times close to his mother’s home in the Falls Road area on Saturday. He was chased along a street by two masked gunmen, who fired as they ran.

Police have described it as a “callous and reckless killing”.

Deceased was arrested and charged for a spate of burglaries in Inver in April 2017. He was before the courts but absconded over the border.

“He was still before the courts for them but had failed to appear. Just thought that it might be of interest to locals whose houses he burgled in Inver back in April 2017,” a well placed Garda source said.

Police in Northern Ireland are investigating the possibility that Crossan (28) may have been killed in revenge for the murder of Dublin criminal Robbie Lawlor earlier this year.

“The gunmen did not give any thought to the risk posed to local people in this community when they ran through the streets firing shots, at least one of which hit a vehicle owned by a resident.”

Warren Crossan was arrested and questioned about the killing of Robbie Lawlor in the Ardoyne area of north Belfast in April, but released unconditionally.

He was regarded by police as a senior dissident republican and drug dealer.

During a court hearing last year, Crossan was described by police as a “kingpin” in a plot to smuggle cocaine into Northern Ireland.

His father, Tommy Crossan, who was also a senior dissident republican, was shot dead in west Belfast in April 2014.

Police said they believed the killing was part of an internal feud. 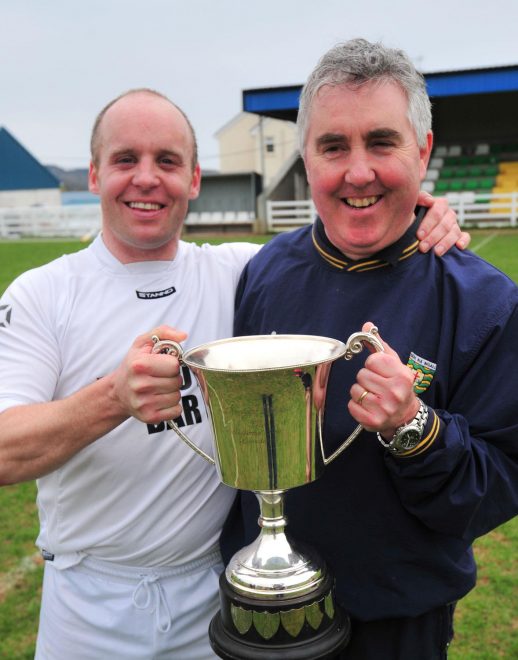 Eany Celtic pulls out of the Donegal League

The Inver based club were unable to travel to play Gweedore United last weekend, resulting in a 3-0 win...

A MAN arrested yesterday at a commemoration in Meenbanad in connection with the murder of Denis Donaldson has been... 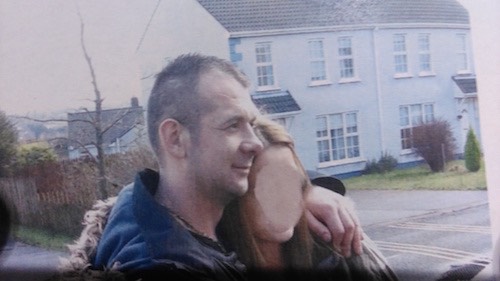 GARDAI in Letterkenny will be putting up posters around the town this week in Polish in a fresh bid...