Liam O’Donnell was part of a star-studded Keadue Rovers team that won the Army Cup in 1975.

O’Donnell was the hero in the final against Monaghan as he scored a hat-trick, but he wasn’t the only star on show.

“We had a really good strong group of players including Packie Bonner, who went on to have a wonderful career with Ireland and Celtic. 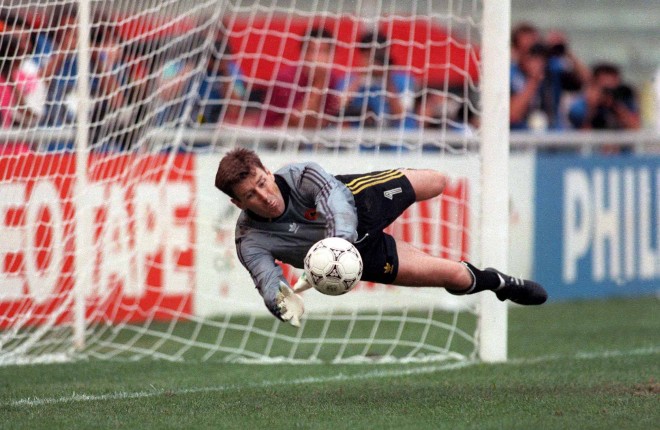 “His twin brother Denis was a super player too and had a distinguished League of Ireland career, most notably with Galway United, who he captained to the League Cup, Finn Harps and Sligo Rovers.

“John Andy Bonner also went on to play for Galway United, so for three players from a small rural area to go to that level was remarkable.

“You also had the likes of Neil Andy Bonner, Gerry Ward, and Eugene McGarvey.

“We had a lot of natural talent. I was fortunate to be part of such a committed, enthusiastic, talented group of players who lived for playing football.”