She is best known for her exploits with Termon, but also played club football with St Eunan’s and St Brigid’s (Chicago).

O’Donnell starred for Donegal and helped her county to the All-Ireland Junior title in 2003.

She has come up against some top quality players over the course of her career and has this week picked the best fifteen she has faced, with honourable mentions for Cora Staunton (Mayo), Angie McNally (Dublin), Niamh Kindlon (Monaghan), Christina Heffernan (Mayo), Karen Guthrie (Glenfin) and Niamh and Ciara Hegarty (both Moville).

I was lucky enough to play with Laura when she played for Termon but I also played against her when she lined out for Glenswilly. Laura is really calm which is important as she keeps her defence organised, while she also has great kick-outs, and is a fine shot-stopper too. 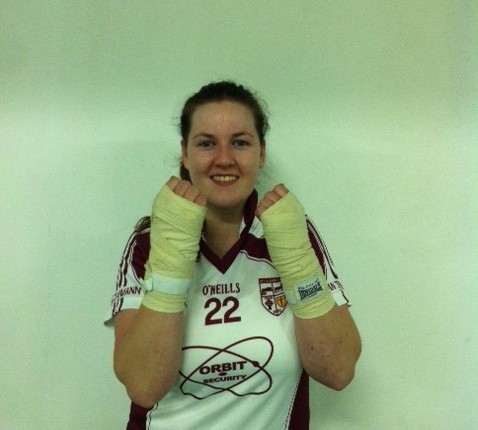 I was often marked by Maria and she wouldn’t give you anything easy. She’s the sister of Brendan Devenney so there was plenty of football in the family. Maria was a really good reader of the game and a tough tackler. She’s still playing with the Mothers and Others group in Donegal Town.

When you have so many good forwards, you need good defenders to mark them. To me, Geraldine McLaughlin is the best so I was trying to think who gives her the hardest time. Now Sharon doesn’t always have it easy on Geraldine, but she always gets on with it and is a good defender.

Diane would have marked me loads of time at county training and she helped make me a better player. She was strong and tough and would never give up. Diane wouldn’t really have been one for carrying the ball, but she would give and go, and make sure the defence stayed strong. 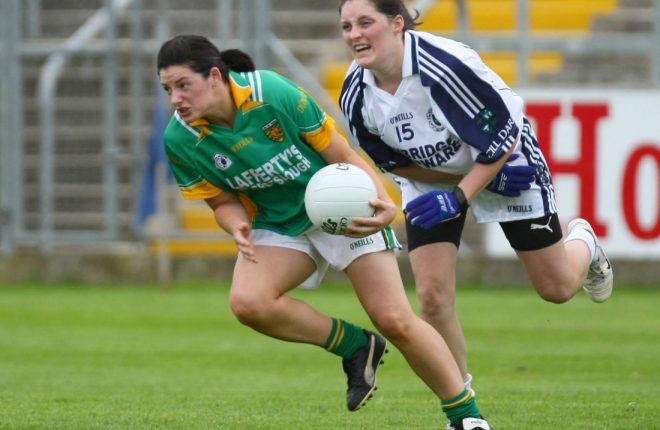 We would have played against Galway a lot from 2001 to 2004 and they beat us in the 2002 All-Ireland Final. Emer played really well and won an All Star that year, and she won another one two years later.

Mari Herron was a really solid centre half-back. She is the sister of Donegal star Katy and she went away to live in China and that was a loss for Glenfin and the county. She was strong going forward, but was also good at organising the backline.

Aoife was a really modest player who I was lucky enough win an All-Ireland with in 2003. Playing against her wasn’t so nice as she was a really sticky player. But she was also very clean and rarely gave away frees. 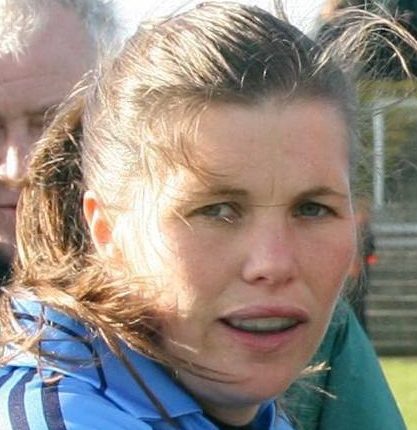 I would have come up against Caroline with both Termon and Donegal and she had such a presence in midfield. She was very athletic and was able to take her scores as well. The perfect midfielder really.

It’s the little and large combination in midfield. Cora might not be that tall but by God does she have a big engine. She rarely has a bad game and works so hard throughout the field. She is a nightmare to play against.

I would have played a lot of my underage football against Nadine Doherty and she was a class player. She was an extremely clever player and was brilliant in that playmaker role. Nadine played with Na Fianna in Dublin for a few years after leaving St Eunan’s before finishing up.

Geraldine was a super player for Kerry and she won three All Stars. She was so quick on the turn and no defender liked going up against her. She also could kick off either foot so she was a real handful. 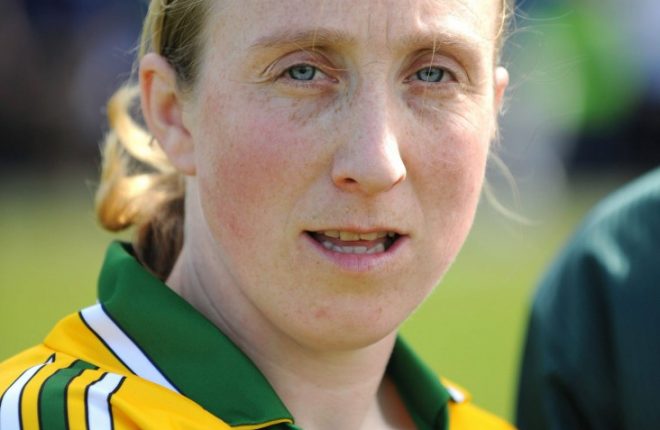 Jenny was more of a midfielder but I had to find a place for her in this team. She was only 14 when she started playing seniors for Monaghan and she went on to have a very good career. She won six or seven All Stars when they were at the best but unfortunately had to retire early through injury.

Valarie was another woman who picked up a lot of All Stars and she was a really dangerous corner-forward. She always seemed to be in the right place and if Cork needed a goal, more often than not she would get it, and no goalkeeper could handle her powerful shot.

Yvonne has been a brilliant player for Donegal and Glenfin for a long time now. She can score off either foot from anywhere but she also works so hard. Yvonne is also very versatile and can drop out to centre half-forward or stay in at full-forward. A real team player too.

Cora Staunton was obviously a legendary player but she could be very selfish and that’s why I’m not selecting her. We had many big battles with Tyrone and Eilish Gormley down through the years. Eilish was such a skilful player and she did the bulk of their scoring. She was very hard to stop. 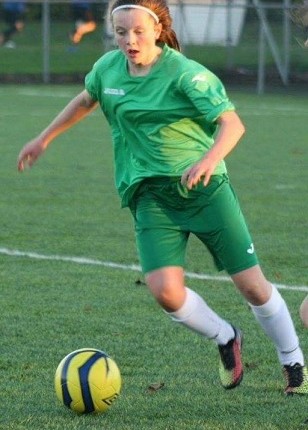 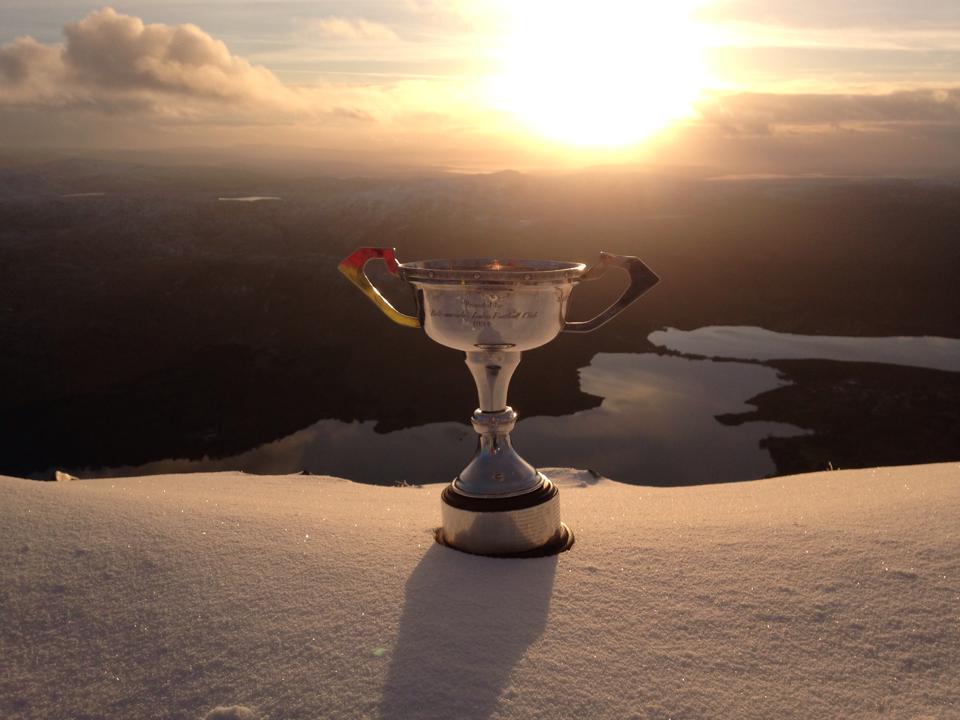 Members of the Termon ladies team went to the top of Errigal today with the six Cups they won... 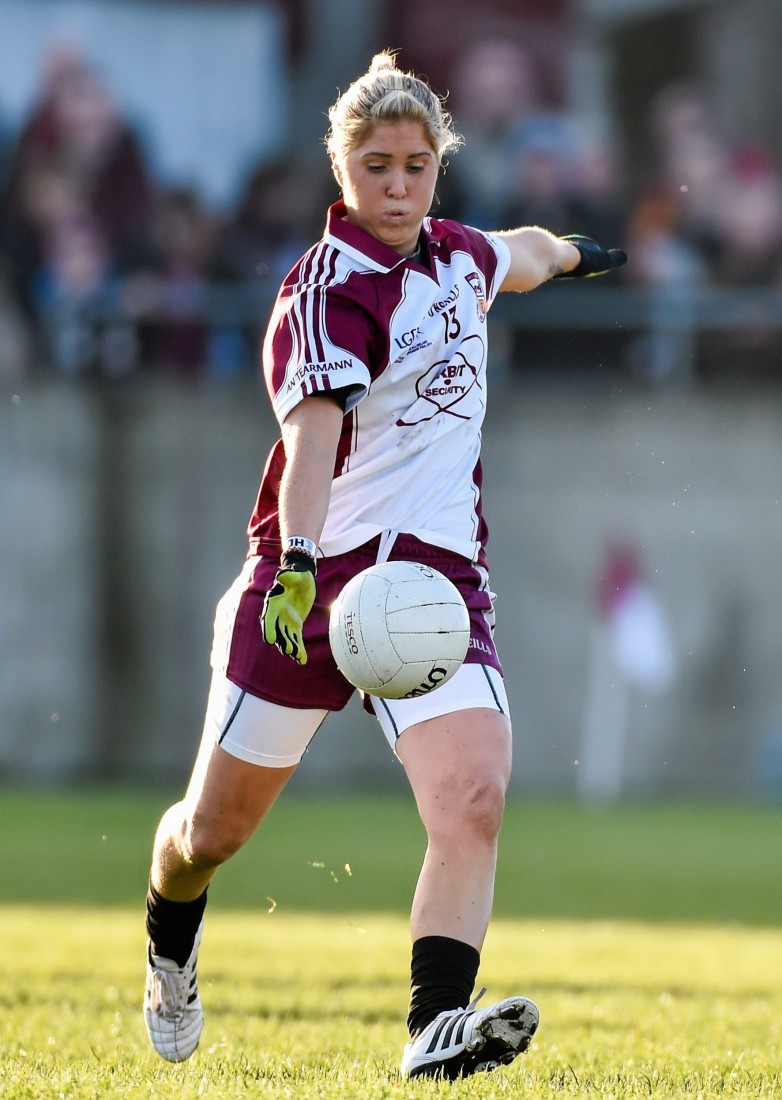