Michael Lynch is a well-known figure in Donegal soccer circles, and has impressed as a player and a manager.

They say you have to be crazy to be a goalkeeper, but Damien was more brave than crazy. He never pulled out of anything and if he was coming after a ball, there was no stopping him. He was the only man I saw that managed to floor Davy Deery in a match and they were teammates! Damien was a very good goalkeeper, who won it all with Fanad.

I played with Dermot for a season with Letterkenny Rovers, and also played a lot against him. He was a very consistent player who was solid when defending and never made a mistake. He was Mr Dependable for whoever he played with.

Trevor is another man I played a little bit with but I mainly played against him when he was with Harps. He was in between the Reserves and the First team and he was impossible to get past. He was a great organiser and always very positive. He’d be the sweeper in this team. 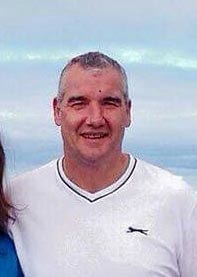 Davy took all with him every time he went up for a header and nobody could compete with him. When we played against Fanad, we had to put two men on Davy and I used to have to jump with him and Barry Porter would try to elbow him. It worked sometimes but not all the time. Davy was a brilliant player and you can see that with all the league titles and accolades he won over the years.

Shane Sweeney was a good defender and a very hard worker. He also had a wicked left foot and was excellent at set-pieces. He could score free-kicks and was very important for Fanad from corners, as they usually had four or five monsters coming forward and Shane would put it in the danger area every time.

I was playing for Drumoghill the same day Stevie made his debut when he was 15 and you could see that day what he had. When he was coming through, the game was becoming more about skill and talent, and some of the older folk would have thought Stevie was nearly disrespectful or cheeky for what he would try on the pitch. He also had a massive throw, and while he went on to have a good senior career with Sligo and Harps, it would have been even better if he wasn’t so unlucky with injuries. 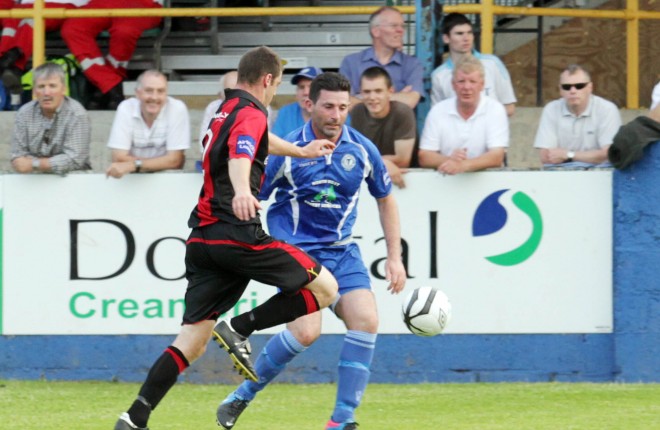 Stephen O’Donnell in action for Finn Harps against Longford

‘Gorby’ was a really solid player, who had great vision and could pick out a pass. He played most of his football locally with Newtown and Kildrum and he was always very dedicated and committed to whoever he was with.

He was called ‘King Kenny’ for a reason. You ask anyone who played with him or saw him play and they will rant and rave about how good he was. Kenny was coming towards the end of his career when I played against him, but he could still create that bit of space for himself and make a fool of you with a dummy. He also won everything there was to win with Fanad. 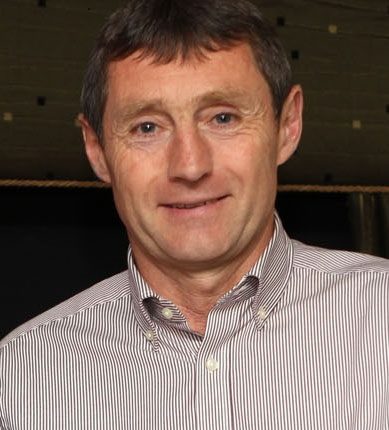 Quigley’s Point were very strong when Sean came home from Liverpool and started to play with them. They had a lot of Derry men at that stage and they were all very good players. Sean was technically one of the best about then and it was impossible to keep up with him.

It’s a no-brainer to pick Coyle. We would be near enough the same age so we would have played against each other when we were both in our prime, and he could make you look very silly. He could be dootering about all game and then turn it on in the 93rd minute to get the winner. He was an exceptional goalscorer. 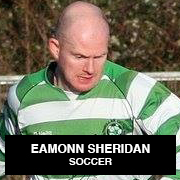 Eamonn had a season down with Fanad but it was mainly when he was with Harps that I played against him. It was usually the centre half battering the forward but with Eamonn it was the other way around! He could score any type of goal. Inside the box, outside the box, or a header – he was always a threat.