THE growing popularity of an eight year old collie has helped raise €1,500 for an animal rescue centre in Donegal.

The interest in Iggy, her owner James O’Donnell and their photographs is highlighted by the fact that they have more than 13,000 followers on facebook and 8,000 on Instragram.

Last month, James did a Facebook birthday fund-raiser to celebrate the start of his last year in his forties. With Iggy’s popularity, €1500 was raised for Burtonport Animal Rescue in a couple of days. On Wednesday, James and Iggy travelled over to Burtonport to present the money to Ann Marie Devine and her husband John, the couple who run the animal centre.

It’s been a busy time for James and Iggy as they made their television bow on the first episode of Hector’s new TG4 lockdown TV series last Thursday while award winning cameraman Dave Perry has just started a year long project charting their lives together.

“Lots of opportunities have arisen in recent times for us and I’m being filmed for a documentary on my life with Iggy. It’s funny, had it not been for Covid I probably wouldn’t have captured the image with Iggy and the rare Kelvin-Helmholtz cloud formation off the Donegal coast that has gained some much attention both and home and abroad. I would probably have been in the Shamrock Bar having my three pints of Guinness at the time with Iggy waiting in the hallway,” he laughed.

Having spent twenty years working in construction in London, James returned home to Falcarragh ten years ago and before long he had rekindled his love of walking and hiking.
The addition of Iggy into the family eight years ago meant that she came along for the walks too. James started taking photographs of Iggy and the views and put them up on social media.

James’ collection of images had been due to be shown to audiences in Florida’s Key West, Key Largo and Islamorada earlier this year. A second visit to the States (New York) in June to exhibit and an event in Connecticut in August have both since been cancelled due to the coronavirus.

“Dave joined us in Burtonport last week while he’ll also come to America with me later in the year when I hope to finally get the opportunity to meet Elliott Erwitt (Marilyn Monroe photographer),” he said.

Some of the most stunning images of Donegal were put together in a 2020 calendar which has since made its way to all four corners of the globe.

“I’ve never exhibited my photographs before. It was a hobby but I wasn’t working and needed to get the balance right. That led to the 2020 calendar which was quite successful. It sold in every State in the USA, across Japan, Europe and Australia,” he said.
The success of the calendar brought him into contact with Adam Rory Porter who has put his collection together for the dates in Florida.

“And now someone wants to make a film of our lives together. It’s surreal. I don’t think I’ll forget my forty-ninth birthday any time soon,” he said. 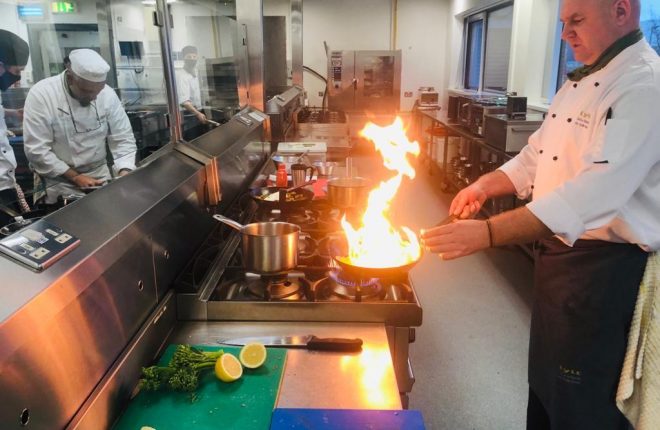 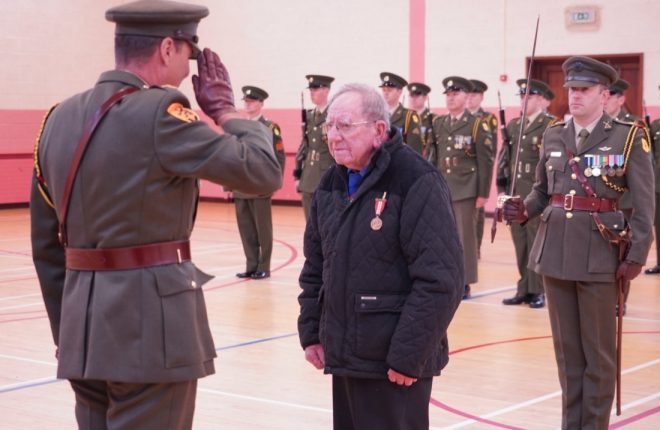 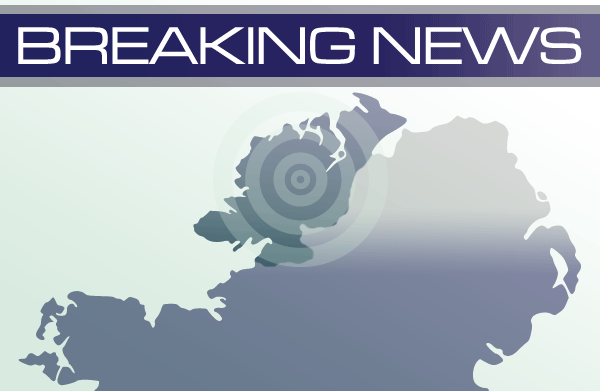 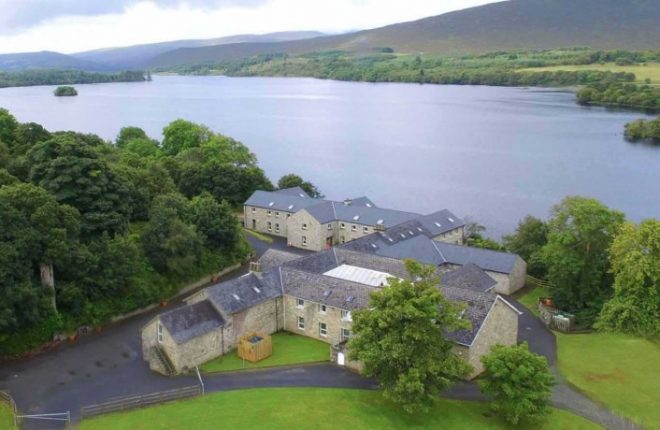