If you were throwing a party and you could invite anyone in the world, dead or alive, who would you ask around? Christy Moore up on the mic for the night

Where do you like to go out to celebrate after a big victory? Corner/Strand bar and on special occasions you couldn’t turn down a cheap taxi to Letterkenny with McGlynn

What’s the worst pitch you’ve ever played on? Fintown

Which character in any film are you most like? Bob the Builder

Any odd items in your kit bag? Nothing too odd recently just plenty of kinesiology tape for strapping the dodgy ankle

Who’s the biggest joker in the team you play for? Brendan Glackin’s good for a joke or two/

Which team mate has the best looking other half? Would it really be a “player profile” if I didn’t say Doalty Boyle for this.

Who is the worst/best trainer? Best- Shane the hat. Worst – Myself

Who spends most time in front of the mirror in the dressing room?
Darren “Flick” O’Donnell always tidies the fringe before heading out on the pitch

Who’s the best/worst person to sit beside on the team bus? Best – Ethan Ward keeps everyone entertained with his live commentary. Worst- Dylan Boyle, always complaining about how he’d score a hat-trick if he was put on.

Who has the best and who has the worst diet on the team, and what does it include?
Best – Chris Boyle is eating well these days I think. Worst – Matty O’Donnell is up there.

Toughest opponent you have faced? Brian Proctor from Aranmore United, useless at djing though

Best or worst quote you’ve heard, either from a manager, player, opponent? Jim O’Donnells pre-match speech before the cup final went a bit off track…“See this league cup, it’s lonely, it wants to have * with the Voodoo Venue Cup tonight.”

Best ever performance? Hat-trick against Glenea at home

Sporting ambition? A Championship with Dungloe and would be nice to get a chance to finish out the Ulster Shield with Strand.

When you were playing in the back garden, who did you pretend to be?
Adrian Sweeney for the Gaelic and Cristiano Ronaldo for the ground ball.

If you were in charge of transfers, who’d be in and who’d be out of the team? Stephen Glackin out and Van Dijk in to tighten up the backline. 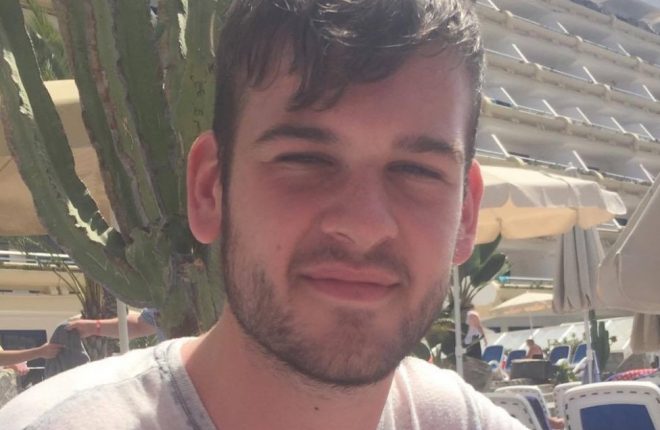 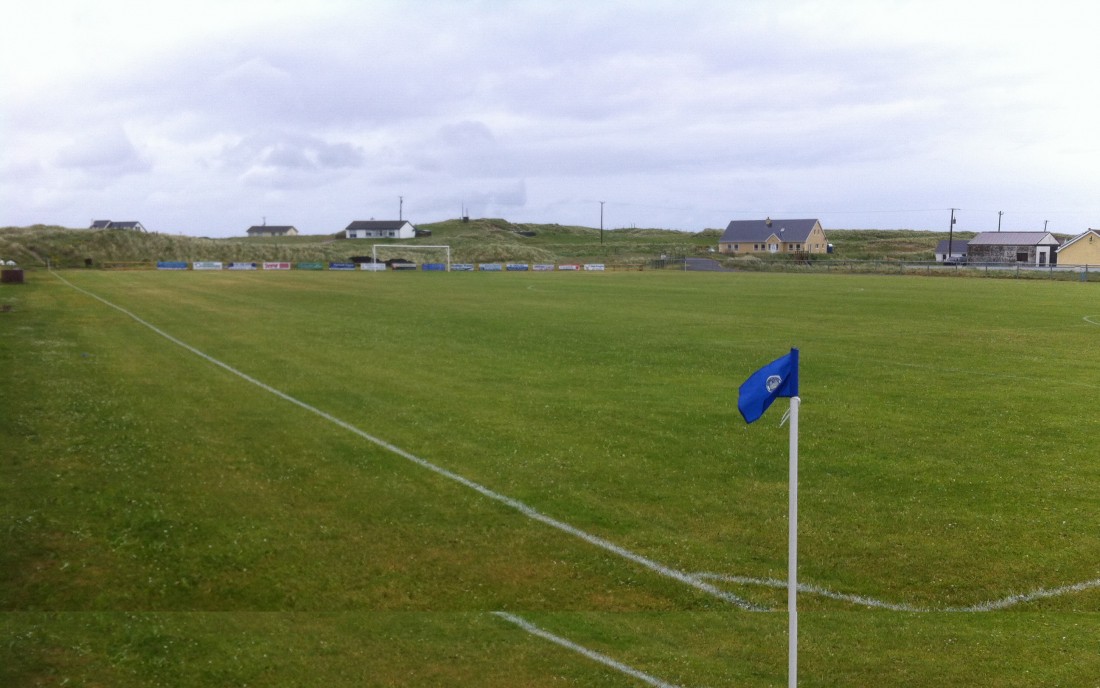 A new era dawns in Maghery

FOR the first time in over a decade, Donegal League football returns to Maghery this Sunday.