Tomás Diver has been one of the top strikers in Donegal football circles for more than two decades.

Diver made his debut for Gweedore United against Copany when he was 14, and has been playing in the Donegal League in the 22 years since that with the Carrickboyle outfit and their near neighbours, Gweedore Celtic.

Diver has come up against some top quality players, and this week has picked the best 11 (3-1-4-2) he faced, and while he gave a special mention to Ryan McFadden (Glenea), PJ Hagan (Milford), Michael Mullin (St Catherine’s), and Denis Boyle (Glenea), they just missed out on selection.

I don’t think I’ve ever managed to score against Shaun. He is one of the best shot-stoppers I have come up against, and he has a good kick too. We went up against Glenea for the league in 2012 and he was only 18. I was going well at the time but he saved a penalty from me and then gave a me a few choice words. He was a big reason why they won the league that year and he always stood out for me.

I played with Kieran for the Donegal Youths, and then I would have gone up against him when he was with Kilmac and a little bit with Rathmullan. Kieran is a good leader and talker at the back, and very strong in the air as well. 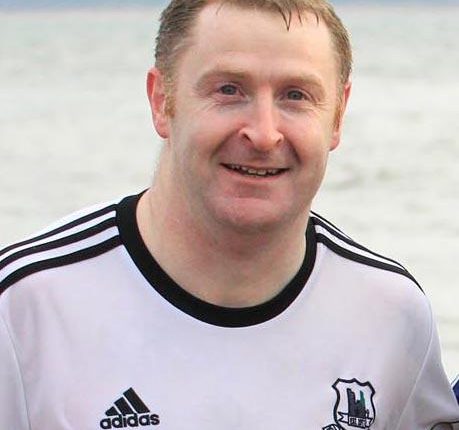 Frank is a very versatile player, and he could play in midfield or even up front. But I always thought he was at his best when at the back. Frank is a cultured defender and a very good reader of the game.

You always knew you were in for a tough afternoon when you went up against Paul. He is a real no nonsense defender and very strong in the tackle, and I always struggled to get the better of him.

Kevin has been a very important player for Glenea down through the years. He is another man that could play in a few positions and has a good engine on him. Kevin missed the play-off against us in 2012 because he went to America but he was key to Glenea getting into that position. 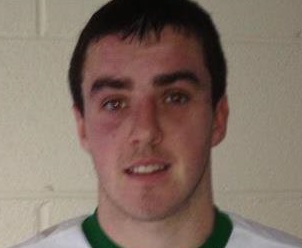 Timmy was a tricky player and he scored a good few goals against Gweedore. He also had a habit of nut-megging Kevin Friel, who would admit himself that it wasn’t easy up against Timmy.

I would have played a good bit with Eamonn, and he was a quality player. I also would have played against him with Glenea and Bonagee, and wherever he goes, he seems to lift silverware. He came back to Glenea a few years ago for one season, and they won the league and he was Player of the Year.

Daniel has been a real reliable man for St Catherine’s down through the years. He’s played in a lot of different positions for them, and he’s been their captain and manager too. Every time we’d play St Catherine’s, you’d be wondering if Daniel would be there, and if he was, it was going to be a tough match.

Darren is a big, strong player, and he has come up with a lot of big moments for Glenea. He scored a few goals against us, including one in the play-off.

I would have played against Dara when I was first starting off and he was with Rathmullan. He scored against us and then moved on to Fanad. In later years, he came back to Rathmullan again, and came up with some very important goals when they won the league. 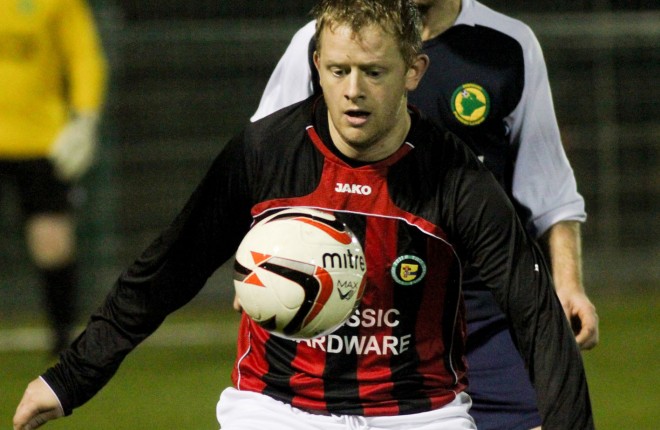 Philip was a class player. Kilmacrennan beat us at home in 2011 and he lobbed (Michael) McKelvey from about 35 yards out on the wing. He was a clinical striker, and I chased him hard for the top goalscorer that year, but just couldn’t catch him.