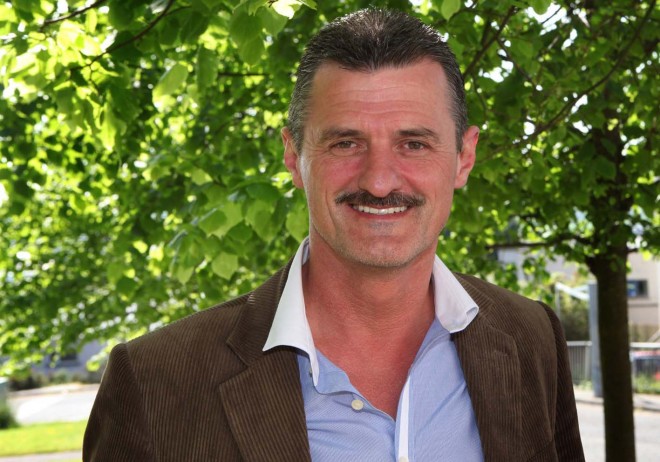 RETIRED Garda Sergeant Christy Galligan has asked the leader of Sinn Féin how can she justify the actions of the IRA and commemorate them each and every year.

Responding to a lengthy interview conducted with Mary Lou McDonald in the pages of yesterday’s Sunday Independent newspaper, Mr Galligan said that all he saw was an apologist for IRA actions during the troubles and even after the signing of the Good Friday Agreement in 1998.
In a letter to the Donegal News, Mr Galligan said it was important to remind ourselves what the so-called IRA martyrs did and what she and others commemorate.
“Between 508 to 644 civilians were murdered by the IRA. 138 of those were women and 47 were children under the age of 16 years.
“In the Republic, the IRA murdered 6 Gardaí, 1 Prison Officer and 1 Irish Army Soldier (real Ogláigh na hÉireann).
“The atrocities carried out by the IRA like The Le Mon Bombing,(1978); Enniskillen Bombing (1987); Teebane (1992); Warrington & Shankill (1993), to name but a few, were soft targets and indiscriminate bombings calculated to cause immense destruction to human life and property alike,” he said.
Mr Galligan said that to read that those who carried out this murderous campaign were not “terrorists” is a constant reminder that Sinn Féin sees their campaign through rose-tinted glasses.
“To those who lost loved ones by the actions of these paramilitaries that Mary Lou would justify those actions in this present day is a kick in the stomach and shows that Sinn Féin has not fully embraced the legal and democratic process.
“To suggest that IRA volunteers “mattered”, given their psychotic tendency for violence, is shameful.
“How many innocent bodies heaped upon each other did it take to persuade those in the IRAs Army Council to come to the table before the signing of the Good Friday Agreement? To suggest that it was all Gerry Adams and Martin Mc Guinness’s work is disingenuous to the likes of John Hume, Father Alec Reid, and many others.
“All through the troubles terrorists from both Catholic and Protestant organisations indiscriminately killed innocent civilians and members of the security forces with the full blessing and knowledge of those in charge.
“How then can Mary Lou and her ilk justify the actions of this murderous unrepentant group of killers and commemorate them each and every year?
“There is no justification whatsoever for the taking of life no matter how aggrieved one is, only peaceful dialogue and unarmed conflict have been shown to be the outright winners in the end.
“For those who voted for Sinn Féin maybe you would rather not remember or conveniently forget, but the victims and families of their violence will never forget,” Christy Galligan said.