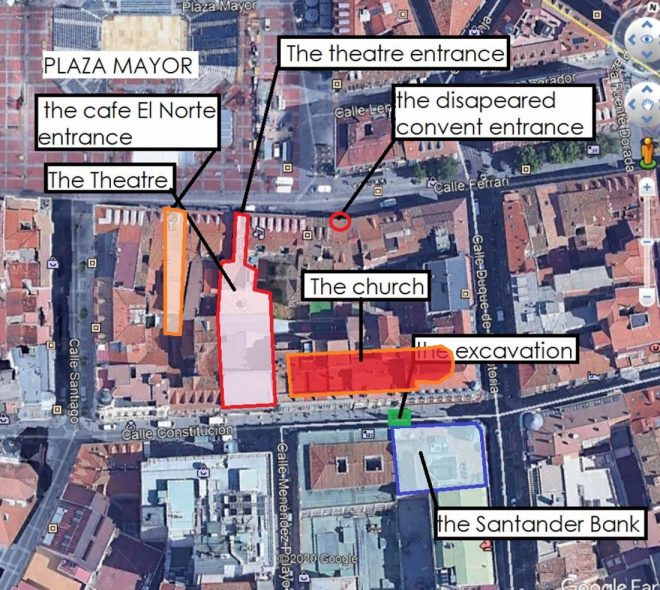 AN Archaeological dig  has started in Spain in the hope of finding the 400 year-old burial place of Irish Chieftain Red Hugh O’Donnell.
In the City of Valladolid in the north west of the country the archaeologists first have to find the old Convent of San Francisco and within that what was known as the Chapel of Wonders, the same chapel Christopher Columbus was buried in.
Thanks to work to pedestrianise the busy Constitucion Street they will try to find as much or as little of the old convent, which already existed in the last years of the Middle Ages and which occupied much of what is the most central area of the city. Documents of the time classify it as one of the largest monasteries in Spain and probably in the world.
Fled to Spain
Red Hugh O’Donnell fled to Spain after the defeat of the Battle of Kinsale where a joint Irish/Spanish effort failed to beat the English invaders. He made his way to Simancas Castle but died a short time later from a fever on September 10, 1602. This Earl of Tyrconnell was just 29 when he died.
A plaque installed on the Alley of San Francisco commemorates this.
According to Hispano-Irish Association member Carlos Burgos legend still surrounds Red Hugh’s death.
“There are still rumours today that it could have been an English spy who poisoned him. Whatever his fateful destiny, O’Donnell, whom some also call the Irish Prince, was buried in the Franciscan convent of the capital.
“Red Hugh O’Donell had already had other contacts with the Spanish crown, when having asked King Filipe 111 for help in his constant struggles against an England that sought to gain control of the nation. Hence, a strong alliance was forged between Ireland and Spain, further fostered by both being Catholic territories in confrontations against the British, mainly Protestants,” Mr Burgos said.
He added that the high regard in which the king held the O’Donnell was what saw him honoured with a burial in which his body was transported in a chariot and was accompanied by a royal procession from the Royal Palace, in the Plaza de San Pablo up to the monastery of San Francisco.
“But the arrival of the remains of the ‘Irish Cid’ at the convent was not just a coincidence, knowing the relationship between this religious order and the O’Donnell clan, who supported the creation of several of their monasteries in the northern part of Ireland. Red Hugh was buried wearing the traditional habit of the monks of San Francisco, something that he also shared with Christopher Columbus,” he added.
Mr Burgos paid tribute to the ten year work of two of the researchers Óscar Burón and Juan Carlos Urueña as well as to the archaeologists Olatz Villanueva and Jesús Misiego, for having made it possible to now search with some precision for O’Donell’s tomb.
Local man Brendan Rohan visited Valladolid last year in search of the grave of “our Irish hero”.
“Of course it was a fruitless search and I was passed from ‘billy to jack’ and searched many ‘blind alleys’ for three days until I met the Director of Cultural Tourism who had a ‘gra’ for Ireland and I enthused him with the idea. He passed me to the Director of Archives who more or less told me I was wasting my time because in the secularisation of Spain in the 1800s, that whole property was sold and levelled and the grave site lost.
“However, the day after I left, some other officials began contacting me and bit by bit, an idea was born and eventually a full blown archaeological dig was authorised, which began on Monday morning and I am delighted.
“Red Hugh’s funeral was described in the Annals of the Four Masters as … “His body was conveyed to the king’s palace at Valladolid in a four-wheeled hearse, surrounded by countless numbers of the king’s state officers, council, and guards, with luminous torches and bright flambeaux of beautiful wax-light burning on each side of him, …”. 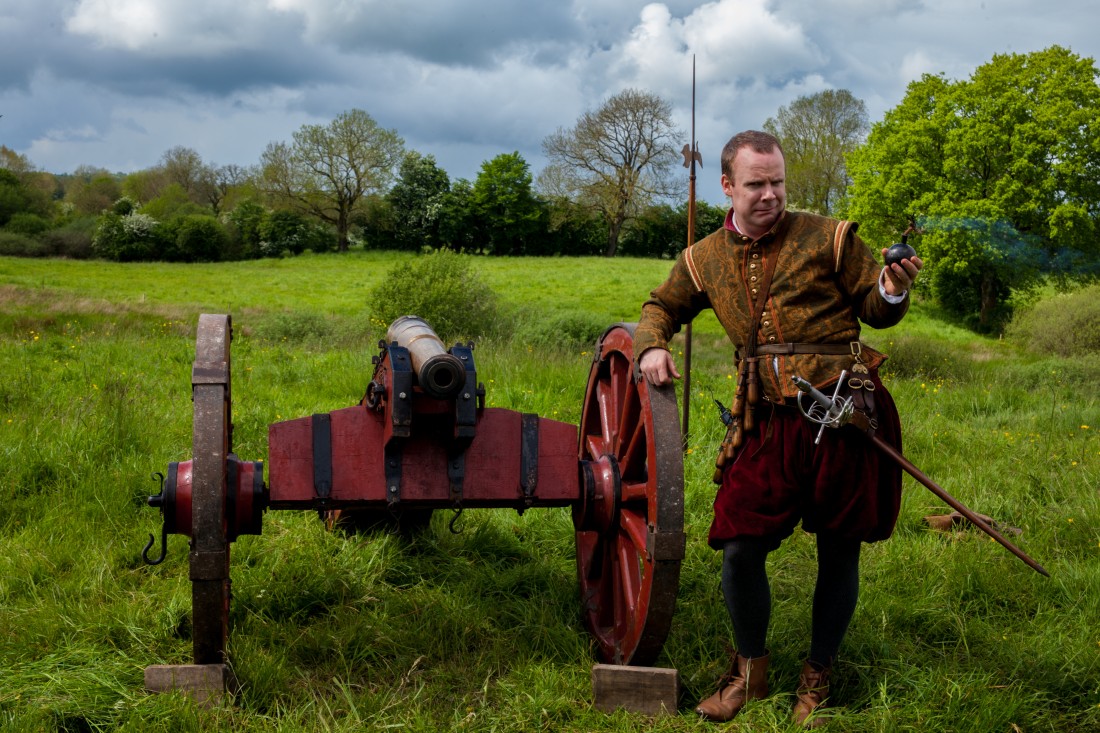 Why comedy star Neil Delamere loves the people of Donegal

ON Monday night Irish comedy star and broadcaster Neil Delamere delves into the life of Red Hugh O'Donnell in...