Sometimes life asks the cruellest of questions and some of those inexplicable moments – like the stealing of 17-year-old Callum Friel from this existence last week – cannot and will not ever make sense.

St Eunan’s College, just five days after carrying their teammate towards his final resting place, had to now fulfil a football fixture.

Under any other circumstances, Saturday’s clash would have been one to relish, a contest to really look forward to. But it was hard to know what to expect pulling into the Burn Road at the weekend.

There was an anger in the skies above but somehow, in the midst of that meteorological wrath, the Letterkenny scholars seemed to find some degree of serenity below.

How they managed to carry and conduct themselves, in what was after all an Ulster Schools last 16 clash, was so very impressive.

The gauntlet overcome, both physically and emotionally, means they should be very proud of how they so impressively carried themselves over the course of the last few days.

An emotional minute’s silence preceded matters as the St Eunan’s squad linked together, each clad in a training top bearing the number 11, Callum’s number.

When matters finally got under way, the elements meant that it took some time for this game to find any kind of rhythm.

St Eunan’s College were playing into the mouth of the storm and their objective in the first period would surely have been to hang tight and restrict the visitors as much as possible on the scoreboard.

The fact they managed to hold Patrician High School to a single point inside that opening 30 minutes meant there was a real sense of the job being close to done along the perimeter, even at that early juncture.

However, the initial exchanges in the second stanza soon revealed that attempting to play with the seriously forceful breeze, that was now swirling a little, was going to prove just as trying as their first-half task.

Back at the beginning St Eunan’s College, with their central figures in particular standing firm, dealt comfortably enough with whatever the opposition were attempting to throw at them.

Kyle O’Conaghaile and Sean MacSeoin did test the gloves of Emmett McGuire but the Eunan’s custodian dealt easily enough with those goal bound shots.

Approaching the final five minutes of the first period and the game was still scoreless with the away side struggling to mount any real threat in the final third.

Direct deliveries – when they weren’t overcooked – were easily enough dealt with by the composed Jamie Grant. Indeed, it took a mistake from his own dispatch by McGuire to gift MacSeoin the chance to at least pin one score to the board going in at the break.

Seven minutes into the second-half and Shane O’Donnell bent over a real beauty of a free that took full advantage of the arching wind.

Soon after, a long ball into the area wasn’t dealt with at all by the Patrician full-back line and the alert Shane Monaghan was on hand to clip the hosts into the lead for the first time at 0-2 to 0-1.

You sensed the floodgates were about to open but Patrician, to their real credit, dug in and responded in superb fashion.

Sean O Coric boomed over an excellent free off the ground and matters were square. And entering the final quarter Donncadh Mac Shabhrain kicked the Carrickmacross boys back in front.

This was now a real ask of St Eunan’s character. But the young college men’s answer was emphatic. They rattled off a quickfire 1-3 to ease any concerns that were threatening to creep in.

O’Donnell hung a free up in front of big replacement David Boyle who made a real nuisance of himself under the high ball. He managed to redirect it the way of Kieran Tobin and he smashed in the game’s decisive score.

Jack Alcorn added a free as St Eunan’s College moved to 1-3, eight minutes from time. O’Donnell swung over another free and the gap widened to four.

The same player wrapped his foot around another fine placed ball from the hands as the leaders jumped 1-5 to 0-3 clear.

In the final moments, Patrician’s Diarmaid O Mearain desperately went to ground inside the area with as many as four St Eunan’s defenders converged around him.

It looked a generous call by the referee as he pointed to the spot. But it mattered little in the end as Mac Shabhrain blazed his spot kick high and over the crossbar.

Moments later and time was called on proceedings. St Eunan’s College had booked their place in the last eight with a quarter-final encounter against St Coleman’s, Newry.

Still, it was very much an afterthought in the context of the week that had just been. But winning this game of football will no doubt have brought some degree of comfort to Callum’s family and friends come Saturday night. They’d honoured the memory of their team mate in the only immediate way they could. And it was was a very emotional moment. Even for those of us on the periphery of it all. 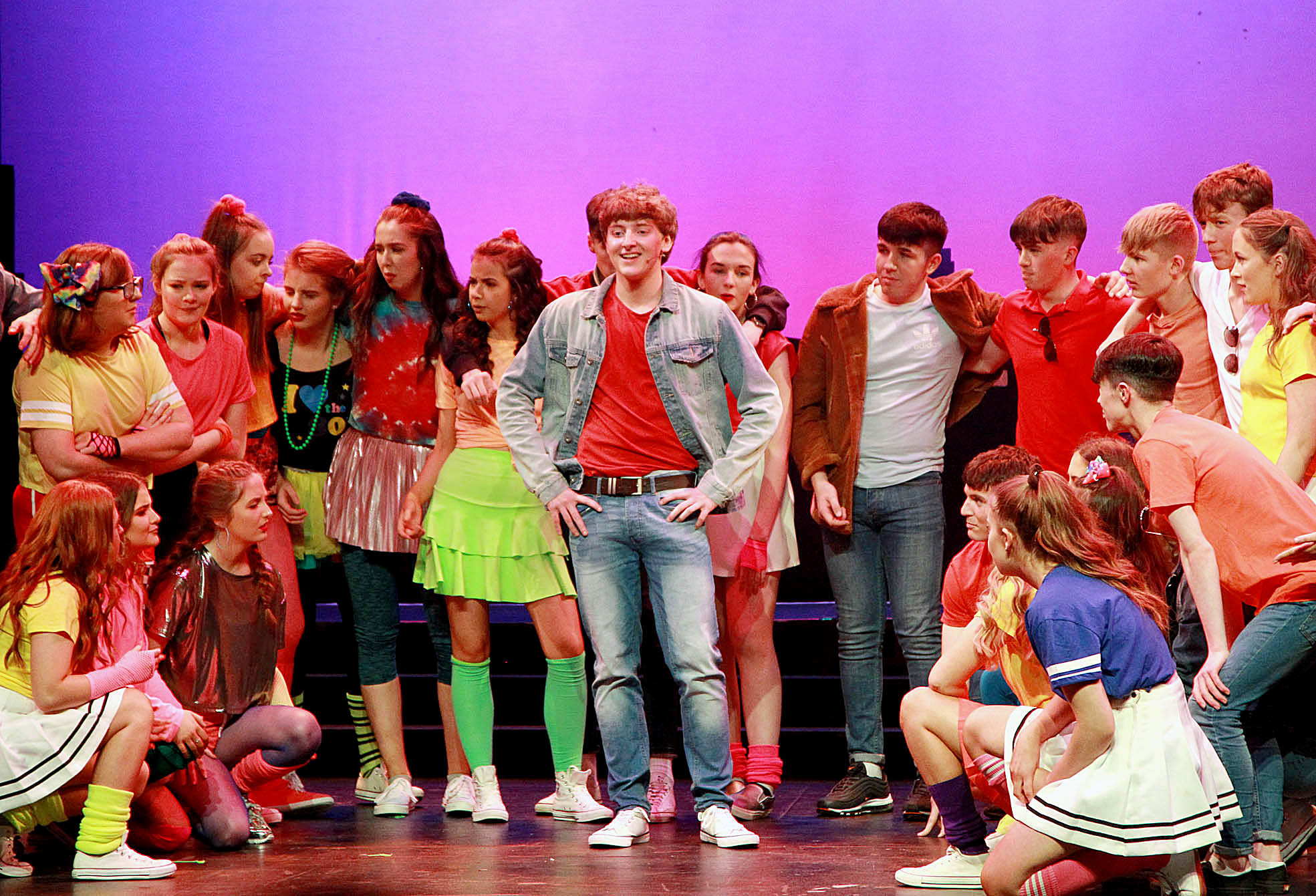 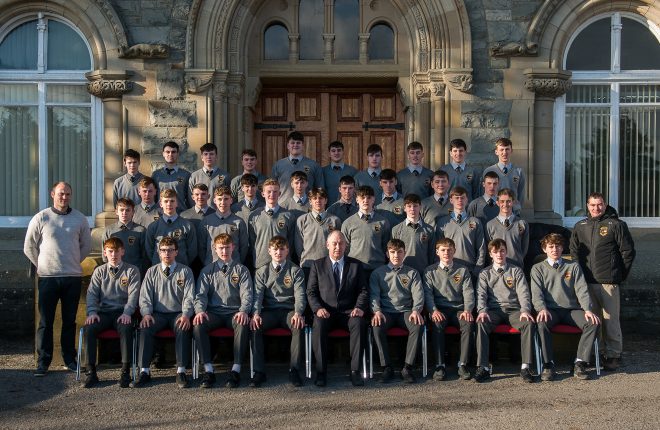 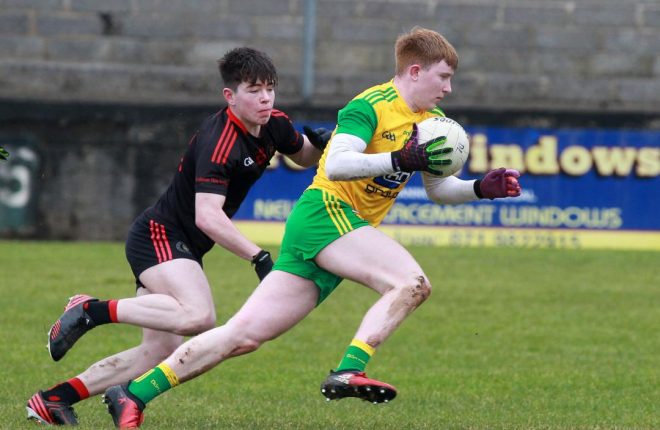