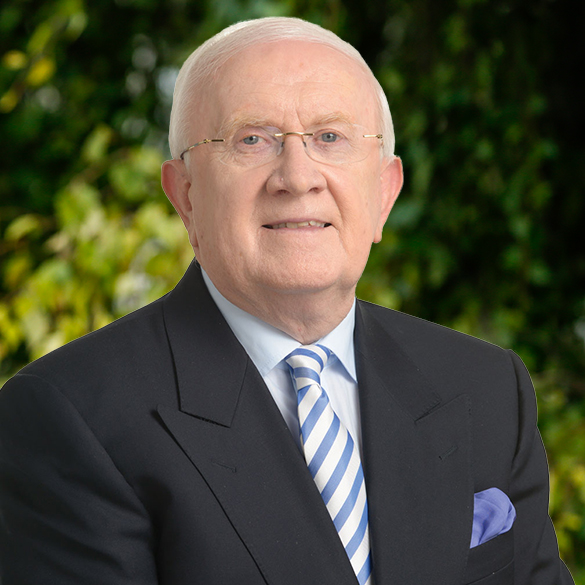 “THE people of Dungloe didn’t vote to keep a TD in the town. The people of the Rosses voted to close the TDs office – plain and simple”

The stark message delivered by one of Pat The Cope Gallagher’s loyal band of supporters resonated around the Aura Leisure Centre on Monday evening.

The veteran TD (72) had just lost out to fellow out-going Fianna Fail TD Charlie McConalogue in a tense battle for the fifth and final seat in the Donegal constituency and with that ended a political career dating back to the 1981 general election.

Mr Gallagher, like all other candidates in the race, had miscalculated the massive swell in support for Sinn Fein – one which saw both Pearse Doherty and Padraig MacLochlainn elected to the 33rd Dail on the first count.

More importantly, the pair also carried a surplus in excess of 9,000 votes (or seven tenths of a quota) which would have a significant impact on the names of the successful candidates who would fill the other three seats.

From early in the day, Mr Gallagher – like Thomas Pringle, Joe McHugh and McConalogue – was heavily dependant on the transfer of votes which originated from the two Sinn Fein candidates. As a result, the focus was on who would be able to garner enough transfer votes to secure a seat.

A quick look at the tally figures show that Mr Gallagher’s vote was down everywhere but that was to be expected given that two candidates exceeded the quota on the first count.

Ultimately though it would be John O’Donnell who had the most significant impact on who filled two of the last three seats with Joe McHugh, being carried along on the back of the transfers from his Fine Gael running mate Cllr Martin Harley, securing the other one.

That said, Mr Gallagher will look back with some disappointment at his return from Dungloe and the Rosses and his head to head battle with Pearse Doherty.

Those figures are replicated in Gallagher’s heartland – Dungloe – where he secured 532 first preference votes from the three boxes compared with 714 in ‘16 – a twenty-five percent drop – while Pearse Doherty more than doubled his vote from 163 four years ago to 393.

It was a similar story in other traditional strongholds from Mr Gallagher with his Acres vote dropping from 214 to 175 while Doherty jumped from 86 to 135.

“He left nothing out on the field. He did all that was asked of him by the party. It was the people’s decision to select the five candidates that will now represent Donegal.

“The voting strategy in Inishowen’s strategy saw it return two TDs (MacLochlainn and McConalogue), likewise in Gweedore (Doherty) and south west Donegal (Pringle) but the people of Dungloe and the Rosses have decided that they don’t need a TD and they paid a price,” a party source said.