DONEGAL’S Grainne Gallanagh has hot-footed her way up the betting to win Dancing With The Stars after she impressed judges and viewers alike with her performance to ‘Unstoppable’ by Sia on Sunday’s latest instalment.

The Buncrana-born model had started the weekend as a relative outsider, but judge Julian Benson described her latest performance as her ‘best yet’ and the 27-point haul was enough to see her on top of the leaderboard for the first time in the series. BoyleSports have now slashed her odds into 9/1 from 20/1, putting her ahead of Brian Dowling at 11/1.

Boxer Michael Carruth suffered the knockout blow as he was given his marching orders, but there are no such worries for Ryan Andrews as his Rumba to Coldplay’s ‘Fix You’ fell just one point short of the top score of the week.

The Fair City star is now back on top of the betting after leapfrogging Lottie Ryan at 11/8 from 2/1, but the radio presenter remains right in the mix as second favourite at 6/4 ahead of Aidan Fogarty (3/1), who continues to attract plenty of support from his native Kilkenny.

Lawrence Lyons, spokesperson for BoyleSports said: “Ryan Andrews and Lottie Ryan have been trading places at the top of the betting but the weekend performance from Grainne Gallanagh has given them something to think about. She wasn’t lighting it up in the early stages, but we’ve had to cut her into 9/1 from 20/1 after a surge in support following her highest score of the series.” 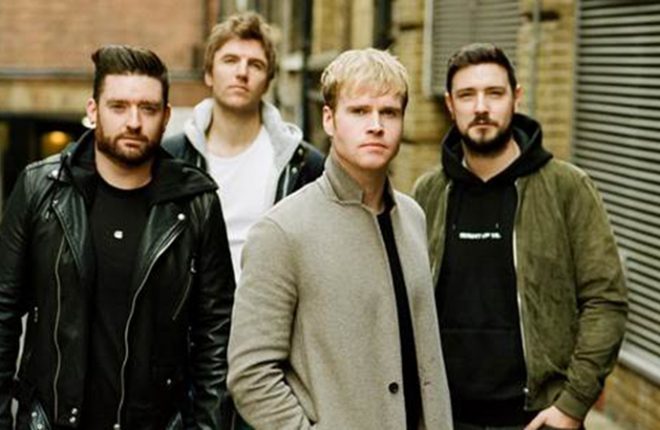 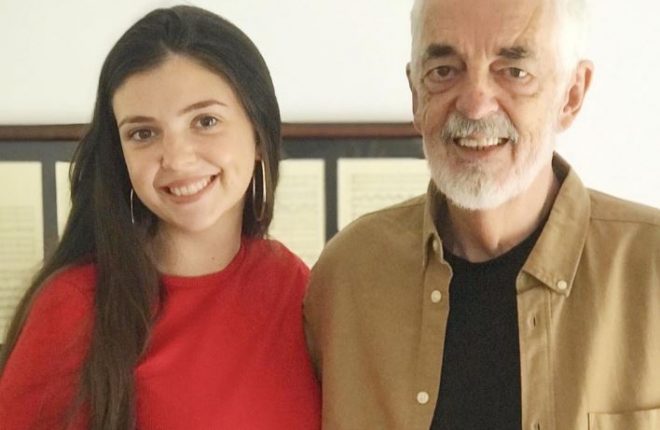 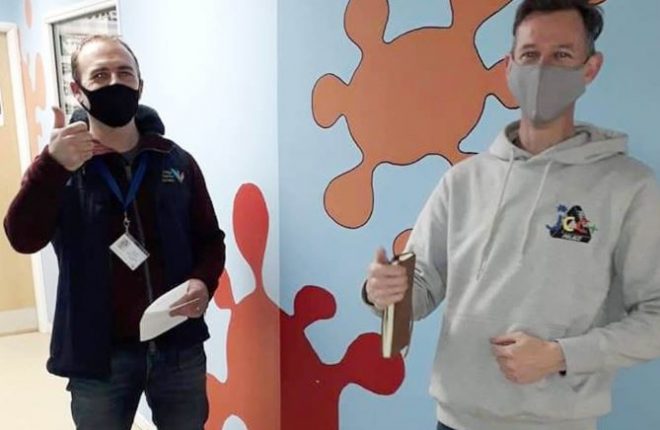