COILLTE has undertaken a large tree-felling operation in Bonny Glen, one of Donegal’s most popular recreation spots.

The company plans to clear 13 hectares of mature Sitka Spruce in its forest around Lough Bonnyglen this year.
The forest lies between Glenties and Ardara and has been popular with walkers and as a picnicking spot for families for much of the past sixty years.
“The trees which were originally planted in 1962 had surpassed maturity and were dying off and blowing over which left the forest in a very dangerous state. It took some time to get a felling licence approval for the felling,” a Coillte spokesman said this week.
The area being felled was made up of a mixture of soft woods mainly Noble Fir, Grandis Fir, Sitka Spruce and Lodgepole Pine with some other minor species present.
Coillte said it is planned to replant this section in Bonny Glen with all native hardwoods.
“There will be additional seats, picnic tables and more car parking facilities constructed when all the timber has been removed offsite which will enhance the amenity quality of the Wood. We have constructed a new walk on the Eastern side of Bonny Glen with access from the bog road to Lough Namanlagh as an alternative walking route in the forest, but access is prohibited to the area that is currently being felled.
“There are other walks in Kilrean, Bord na Móna and Letterilly Forests which are within a few kilometres of Bonny Glen,” the spokesman said.
The company held a consultation meeting with the local community in the Dolmen Centre in Portnoo before Christmas and received input from them with regards to the plan for Bonny Glen.
The Forest has been closed with regards to amenity and walks for the past three to four years due to Health and Safety reasons.
The lands around Bonny Glen were formerly part of the Porter estate. The tenants in this area emigrated to America during the famine.
Their passage was paid by the local landlord. The woodland environment provides a stark contrast to the nearby shoreline and moor land areas, and is dominated by Bonnyglen Lough. Bonny Glen Wood was an area previously occupied by seven Irish families who exchanged their homes there with the Porter estate during the famine for tickets to emigrate to a better life in America. 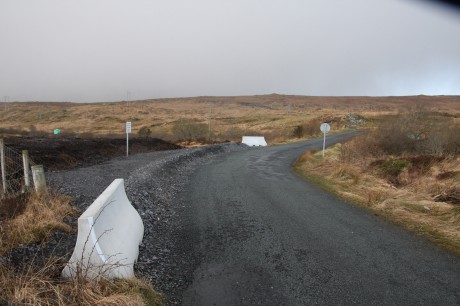 DONEGAL County Council has appealed to the public in an effort to solve the mystery of road works at... 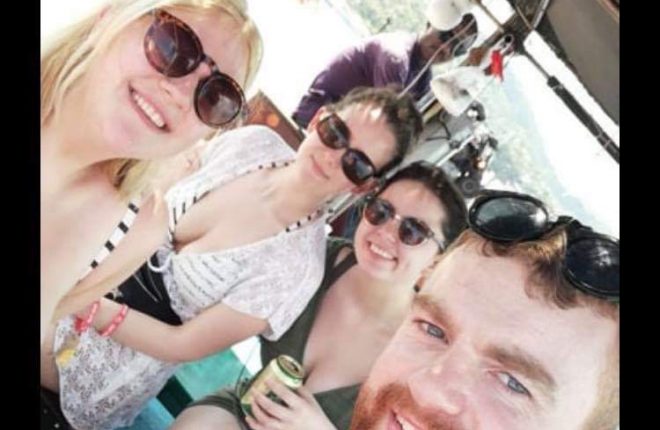 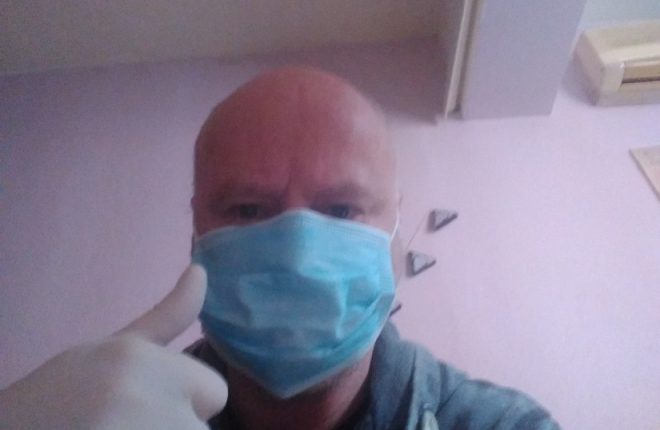 LATEST: One new case in Donegal bringing number to 12 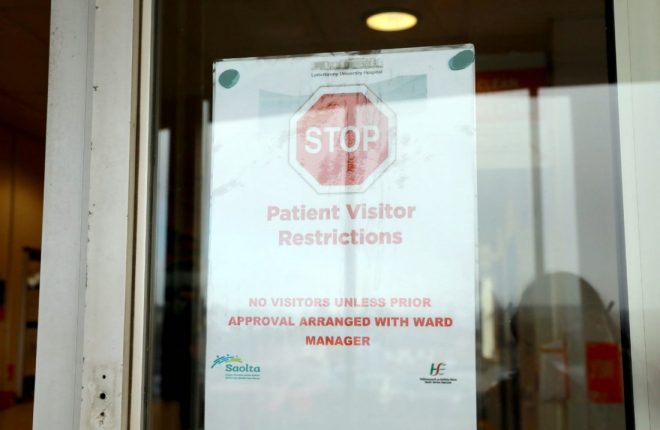 Fifty per cent increase in Covid-19 cases in Donegal 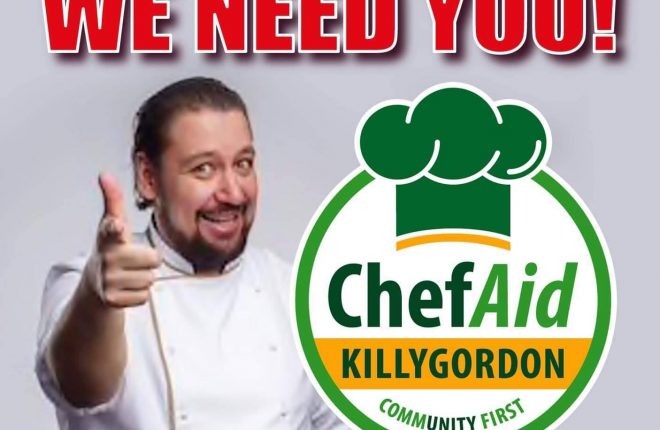 ChefAid Killygordon is about to go live 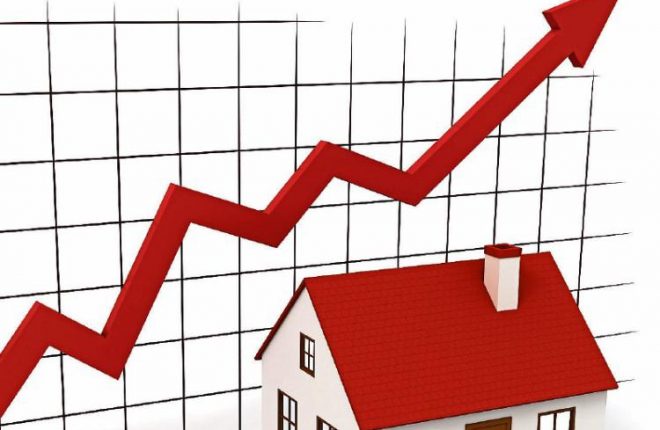 Average house price up by five per-cent in Donegal 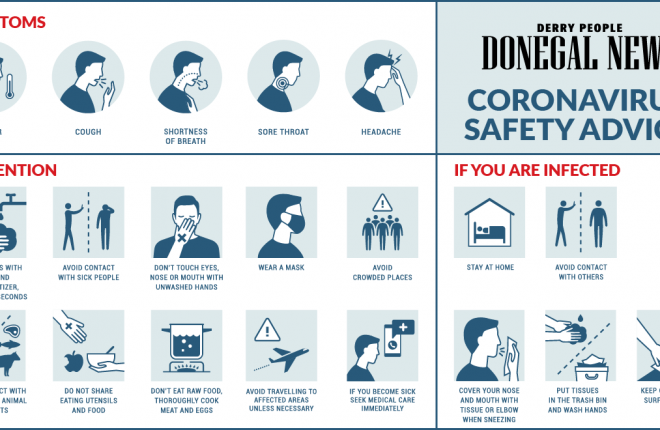