Two Donegal players have been selected in the 2019/2020 Danske Bank Football All Star team.

Shane O’Donnell follows in the footsteps of his older brother Niall, who won an All Star in 2016/17.

Rory O’Donnell, who plays his club football with Milford, is the first player from Loreto Community School to receive an Ulster Schools All Star. 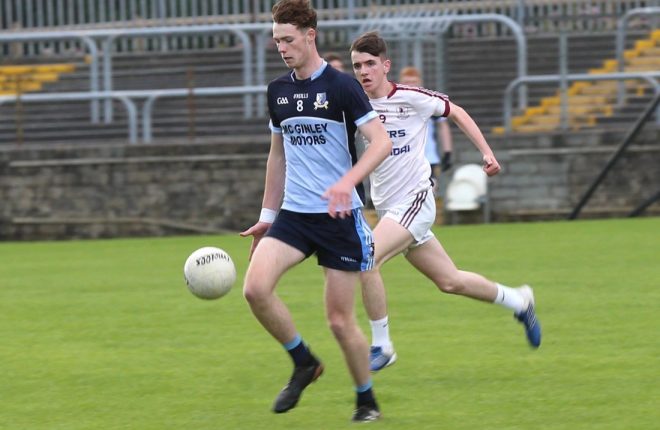 Both players impressed the selectors after attending trials before Christmas.