BUSINESSMAN Peter Casey is to put his name on the ballot sheet in the Donegal constituency.

The 62-year-old last entered the political arena in 2018 when he put himself forward as a presidential candidate. He finished second to incumbent Michael D Higgins, securing 342,727 (23.3%) votes.

Mr Casey caused a stir with controversial comments about, among other things, the Traveller community. And confirming to the Irish Independent his intention to stand in the upcoming general election, he said he would not be holding back on his views.

“I say it like it is,” he told the Independent.

“I am not in politics for the money. I call out political corruption at every opportunity. I cannot be bought.”

As well as his presidential campaign, Peter Casey also came up short in the European elections last year. He finished fifth in the four-seat Midlands-North West constituency.

The Dragons’ Den investor said though that he  feels confident he will get the backing he needs this time around.

“I believe Donegal will send a strong message to the rest of the country and established parties by punishing candidates who have failed to deliver during the past four years,” he added. 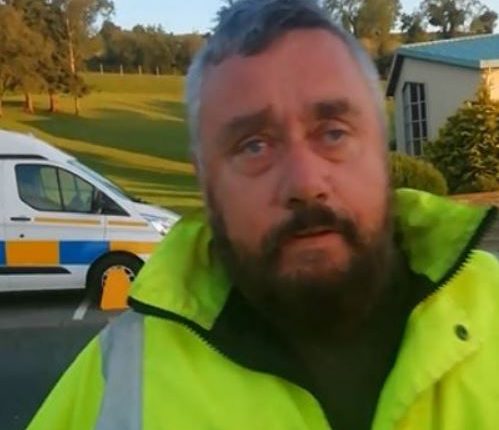 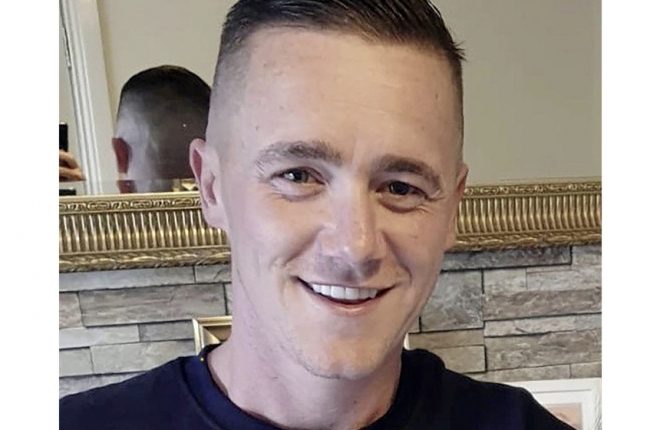 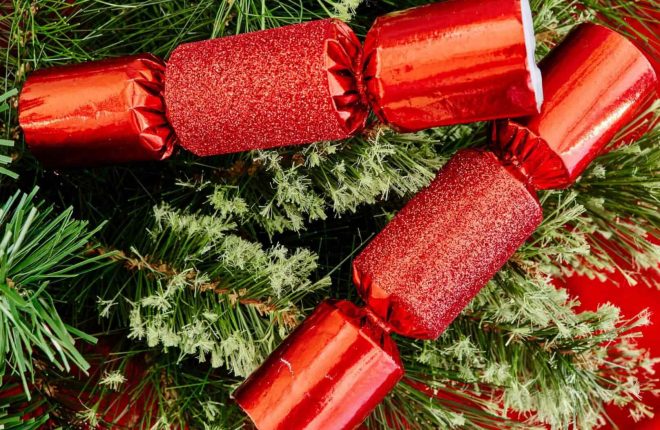