Advertisement
HomeBreaking News‘No-one should have to live like this’
Advertisement
A GRANDMOTHER with spinal and neck arthritis says she is forced to live in the sitting room of her home because of severe mould and damp throughout the property.
Sheila Wright has been a council tenant in a one-bedroom bungalow in Glenwood Park in Letterkenny for three years.
However, she said she has yet to unpack her belongings and make her house a home because of what she describes as dangerous levels of damp on her walls and ceilings.
Sheila, who has asthma and said she has had to increase her medication for this because of her living conditions, has to bring her bed in from her bedroom to the living room every evening where she is sleeps.
The Donegal News visited Sheila in her home this week. The back door of the property leads into a small porch where walls are riddled with damp and spores.  Sheila said breathing them in on a daily basis is causing her further health complications.
Sheila’s bedroom wall also exhibits bad damp and her bathroom ceiling is severely marked with damp. When it rains, Sheila said bubbles form on the bathroom ceiling and it “looks like it could just cave in”.
A grandmother to a three-year-old girl, Sheila said she has never been able to bring her grand daughter to the property because of its dire condition. Her elderly mum, for whom she is a part time carer, also cannot visit.
The local mother also told of how she has had to throw out many sentimental items because they have been ruined by damp.
“It’s like living in H Block. No-one should have to live like this.”
Sheila said she has tirelessly contacted council officials about the state of her property, but said they have done little. Local activist Finnian O’Donnell has also raised her issue with the local authority.
“Council came out and put an air vent over the top of the back door. It hasn’t solved anything. I was given paint for the damp in the bedroom.
“I haven’t spent a night with my granddaughter since she was born three years ago because she can’t come here with the damp.
“Water also gushes in from the front door so I haven’t ever put down carpet because I think, ‘what’s the point?’”
Sheila is on the housing transfer list. She has an appointment with Council officials on Tuesday, which she said was “protocol”.
“I am on the transfer list for a two-bedroom house, but when will that be? It has been six months since someone from the council was out here. It is so frustrating.”
Sheila said there is also an element of anti-social behaviour in the area at night time.
“My blood pressure was going through the roof a while ago and I was placed on a monitor. I now have to take two blood pressure tablets. I put this all down to having to live here in these conditions.
“This place was vacant for a year. I don’t think council did any maintenance work at all before moving me in. The back garden also has very large holes in the ground making it almost inaccessible. It really needs to be levelled off.”
The Donegal News contacted Donegal County Council for a response to the claims. It had not been received at the time of going to press on Wednesday. 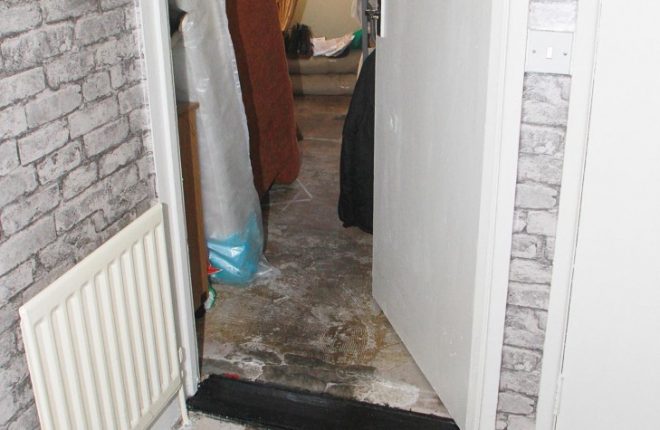 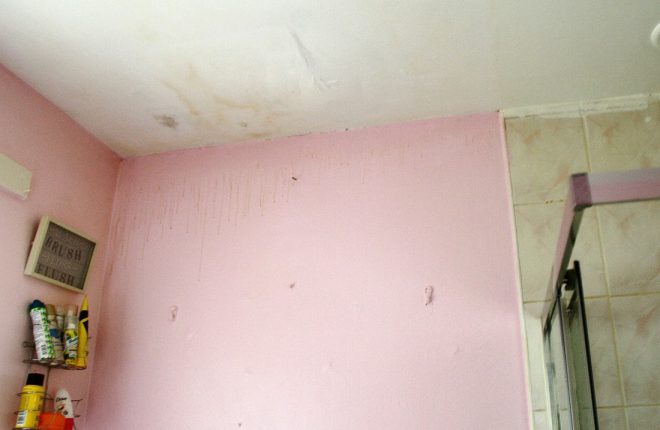