A DONEGAL County Councillor has requested that an emergency meeting take place to discuss the government’s plans to commemorate members of the Royal Irish Constabulary (RIC) later this month.

Cllr Micheal Cholm Mac Giolla Easbuig wants the Council to adopt its position on the matter following the announcement by the Lord Mayor of Cork City, John Sheehan that he will not be attending the commemoration ceremony in Dublin on January 17. The Fianna Fáil Mayor of Clare, Cathal Crowe also said he was boycotting the event, which he described as “historical revisionism gone too far”. 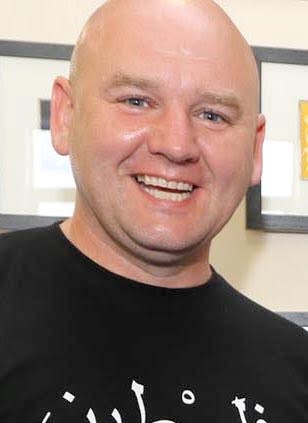 In his letter to the Cathaoirleach of Donegal County Council today Cllr Mac Giolla Easbuig said: “I wish to request an emergency meeting of Donegal County Council in order to discuss the upcoming commemoration of the RIC being organised by the Minister for Justice and Equality Charlie Flanagan. The event is due to take place on 17th January 2020 and hence the urgency.

“This is a matter of both local and national importance and one that has caused many of my constituents to contact me and complain that this happening against their wishes.

“Several members of the Oireachtas have already raised objections but of immediate relevance to Donegal Council is the fact that the mayor of Clare, Cathal Crowe and his deputy, have publicly stated their criticism of this event and made it clear they will not attend.

“I believe, therefore, that it is incumbent on DCC to follow the lead set by our colleagues in County Clare and adopt a council position on this vitally important issue.”