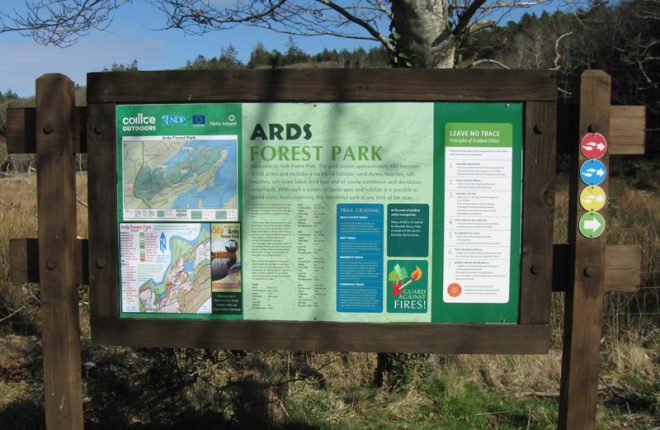 The annual Green Ribbon Campaign which takes place every May aims to get people talking openly about common mental...