The popular Naomh Muire clubman moves on following the completion of a five-year term as assistant secretary. He replaces another outgoing officer, Aideen Gillen.

“I wish Declan all the best,” said CCC chairman Frankie Doherty. “I worked with him for the last four years and there was never a bad word between any of us.

“I would go as far as to say as we were the best CCC in the country. Whoever comes in to follow him will be following a hard act.”

The battle to replace Seamus Ó Domhnaill in the Central Council delegate’s chair was much more interesting.

Dunnion – an ex-county chairman – was up against both PJ McGowan and Ed Byrne.

The MacCumahills clubman’s total was redistributed and, as a result of the second count, Dunnion was finally elected 80 to 76.

Speaking after, Dunnion said: “I’d like to thank my club for nominating me and all the people that encouraged me to go forward.

“I really want to thank the clubs and the delegates that supported me here tonight. It’s really appreciated. It’s been a hard campaign. I think the closeness there of it showed that it was competitive and competitive in the right spirit.

“Finally, I’d like to thank Seamus for his work over the last five years. Seamus represented the county extremely well in Croke Park. I hope to be able to take on that mantle now on behalf of the county.” 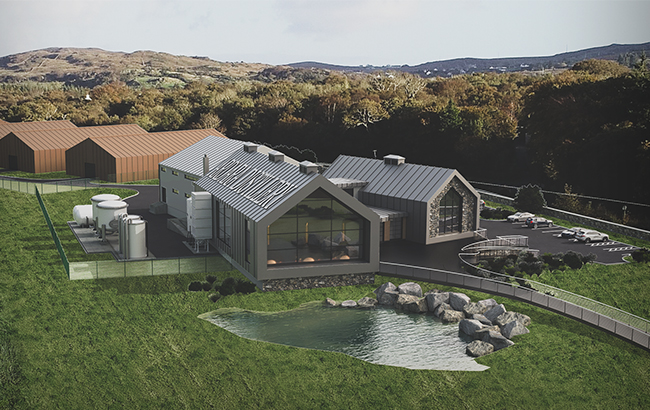 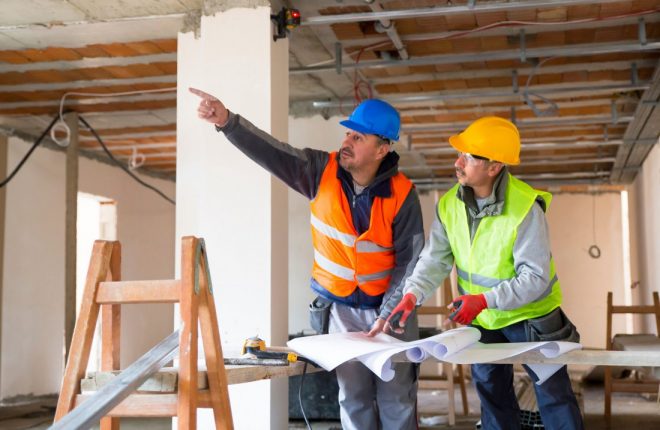