Stephen Doherty and Kieran Farren have made the move from the Harps Under 19 squad to being a part of Ollie Horgan’s first team squad for the upcoming 2020 season.

Both featured in first team squads last season and will be no doubt looking to work their way into bigger roles as 2020 progresses.

Farren made his first Harps appearance in the last league game of 2019 at the Brandywell, while Stephen Doherty marked his first team debut with the winning goal against Sligo in an EA Sports Cup game at the start of April.

Stephen Doherty said, “From the day you first sign for the club your aim is to step up and sign for the first team.”

On goals for the coming year, Stephen is not looking too far ahead, “It’s just about getting in for pre-season and trying to prove a point and hopefully play as many games as possible and help the team out.”

Kieran Farren said: “It feels great to sign for the season ahead. I’m looking forward to getting in for preseason, start well and hopefully get a good pre-season under my belt. Since I came into the club everyone has been welcoming so I am glad to remain for another year.”

Looking forward, Kieran is under no illusions about the challenge ahead, “I want to play as much as possible but I know it’s going to be tough, I need to work hard and get a good preseason done and take it from there.”

Season tickets available from the clubhouse this week. Make sure not to miss our great value early bird season ticket offer which is worth free five Premier Division games in 2020. Also available for purchase online from finnharps.ie. 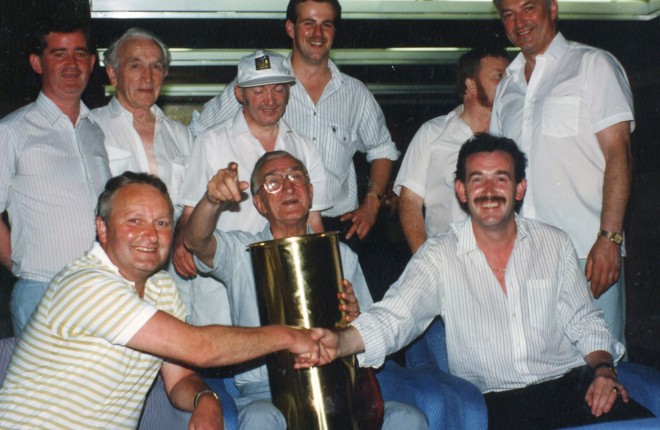 Within hours of Ireland qualifying for next summer’s Euro finals, former Youth International Gerry Meehan has switched his focus... 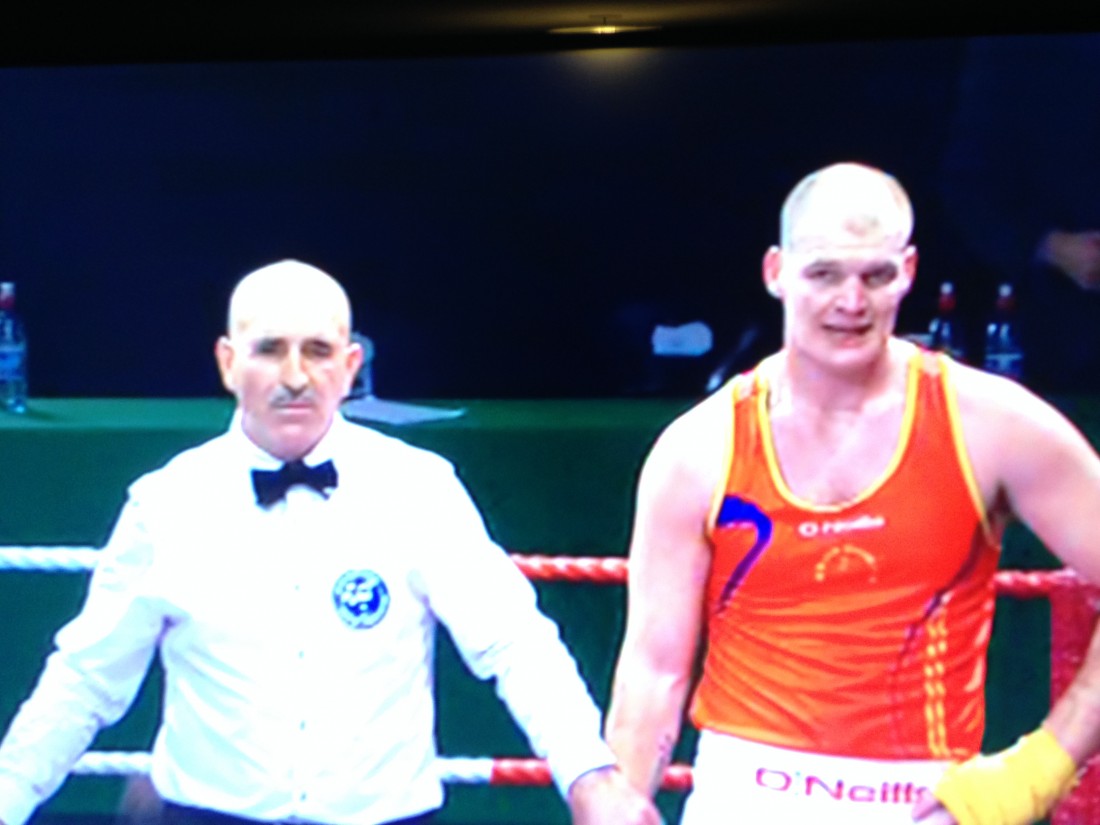 BERNIE Stokes created a piece of history on Friday night as the super-heavyweight became the first Bluestack BC boxer...