Advertisement
HomeHeadlinesYoung man loses life in Arranmore tragedy
Advertisement
THE close-knit community of Arranmore have been left numbed by the tragic death of one of the island’s most popular young men.
Lee Early (26) was in a car which slipped of a pier at Poolawaddy at the back of Arranmore Island in the early hours of Sunday morning but was sadly unable to be resuscitated. Another young man who was in the vehicle was able to escape. 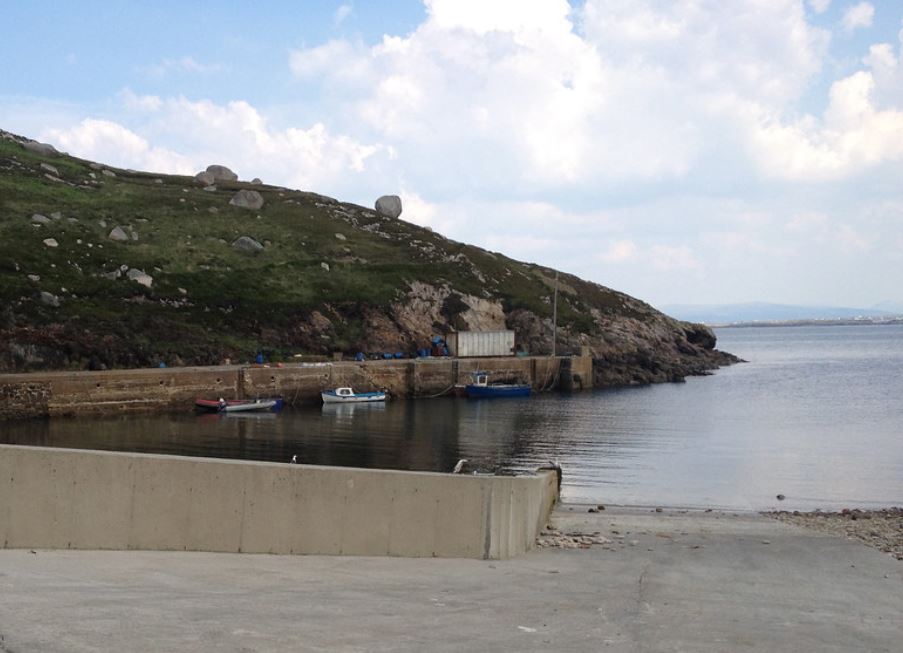 Mr Early was the skipper of the Arranmore Blue Ferry and was, for many years associated with the local RNLI lifeboat, and was currently its second coxswain.
Members of the lifeboat crew, whose station is close to the scene of the tragedy, rushed to save Mr Early and his friend after their car entered the water. It is understood that the other man managed to swim free from the vehicle but heroic efforts to resuscitate Mr Early were sadly unsuccessful.
RNLI Area Lifesaving Manager, Owen Medland, who said Mr Early was “one of our volunteers and was very close to us”.
He continued: “He was a super young man who would be a loss to any community never mind a small community. As an organisation, our thoughts are with the family, our volunteer crew who fought valiantly to save the young man’s life, and the wider Arranmore community.”
Mr Medland concluded: “We would like to assure the community that after what appears was a tragic accident, we are maintaining our lifeboat service on the island which is further testimony to the crew in Arranmore.”
Mr Early is survived by his father Jimmy, mother Noreen, brother Adam and sisters Rachel and Laura who are being supported and comforted by the tight-knit community of family and friends on the Island.
Funeral arrangements have not yet been confirmed.