Advertisement
HomeHeadlinesJudge dismisses claim that woman slipped on club floor
Advertisement
A High Court judge has dismissed an action against a Letterkenny nightclub after a woman claimed she had slipped on a tiled area of the premises which had been wet with spillages. 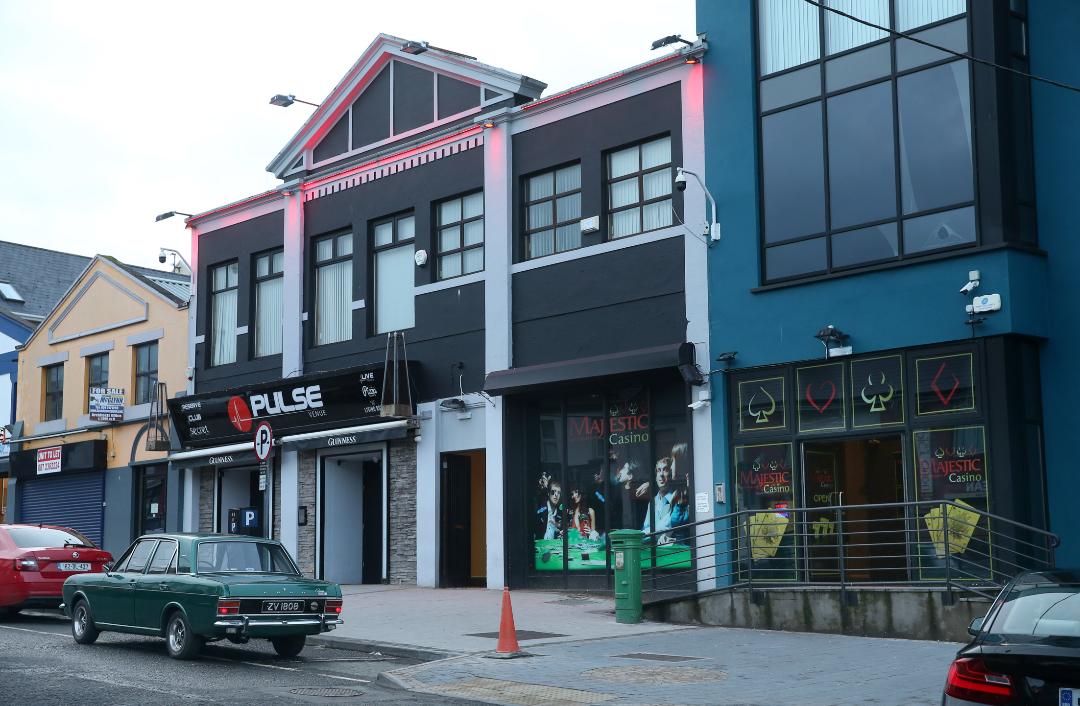