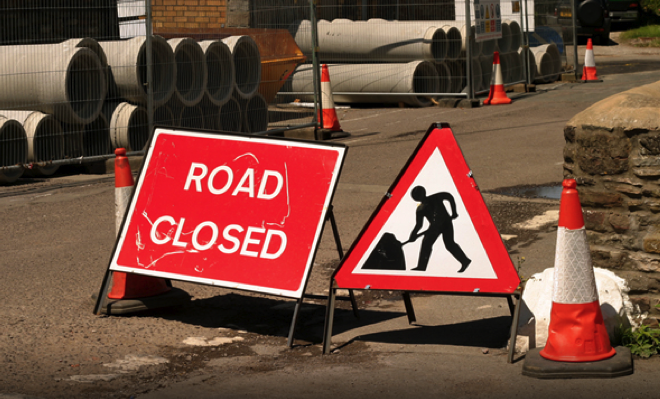 Road works will take place tonight and tomorrow night in Letterkenny, and may cause disruptions.  Donegal County Council’s... 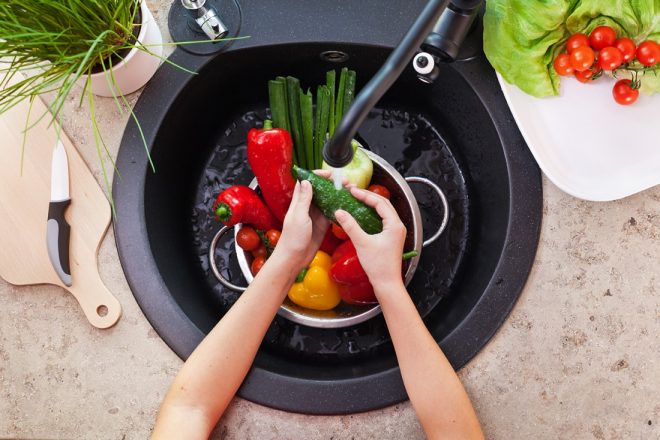 Traffic around the town was backed up in the wake of the accident.