Students and staff from Letterkenny National Learning Network have joined the campaign to demand the restoration of a vital training allowance cruelly axed by the Government this autumn.  As students across Ireland return to college, there is public outrage that young people with disabilities will no longer receive the Rehabilitative Training Allowance of €31.80 per week that supports them to access further education and employment.

To protest at this decision, staff from Letterkenny NLN, representing leaners, met with local public representatives, Senator Padraig Mac Lochlainn and Pearse Doherty TD at their offices, handing over petitions signed by hundreds of concerned students and parents. Senator Mac Lochlainn agreed to call to the centre to meet with the students and address their concerns personally.

Independent TD Thomas Pringle also visited the National Learning Network in Letterkenny to hear first-hand how the cut will affect students at the centre.

(Caoimhe Begley) from Kerrykeel Donegal, who is being denied an allowance said: “I feel it is not right that other learners are getting this payment and I won’t get it.
I feel angry if others in the class can go to activities and I can’t afford to do the same. It is not fair!
The government should not be taking money off people with disabilities. Get it somewhere else!!!
This money would help me to pay for activities that would help me be more independent and develop my social skills.

NLN is the training and education division of Rehab Group, one of six disability organisations that has joined forces to urge the Government to reverse its decision. Research by Rehab has found that 90 per cent of students on its training courses could not have undertaken training without the allowance.
Training providers including NLN are finding that people who expressed a strong interest in starting rehabilitative training have not pursued this option due to withdrawal of the allowance.

Kathleen O’Meara, Director of Communications of Public Affairs and Fundraising with Rehab said: “This move is an attack on young people in Ireland who are reliant on this small allowance to be able to access training and employment. The axing of this allowance could mean young people leaving school will be faced with little option but to stay at home, putting them at risk of isolation and depression.   “Hundreds of young people who are entering courses are now struggling to make up the €31.80 weekly shortfall from their own resources, alongside other additional costs related to having a disability.

“We want the allowance to be restored. Today we want to say that we don’t mind what Department or state agency pays the allowance, what matters is that it continues to be available. We are calling on the Minister for Health to review the decision. During that time, we want the allowance to be restored, and when the review is done, a decision can be taken on what agency or what Department should pay it.
“Minister Harris has claimed that the cut to the allowance will result in €3.7m being diverted to provide some 300 additional day places. This is a smokescreen. The €3.7m figure will only emerge after four years. In reality the decision to cut the allowance from new entrants will save approximately €250,000 this year at the cost of isolating young people with disabilities from a crucial service, in a sector that is already chronically underfunded. It is a drop in the ocean in terms of the HSE budget and will not result in the additional day services that the Minister claims.”
The coalition of disability organisations protesting against the cuts: Disability Federation of Ireland, Rehab, Central Remedial Clinic, Irish Wheelchair Association, Aontas and Inclusion Ireland. 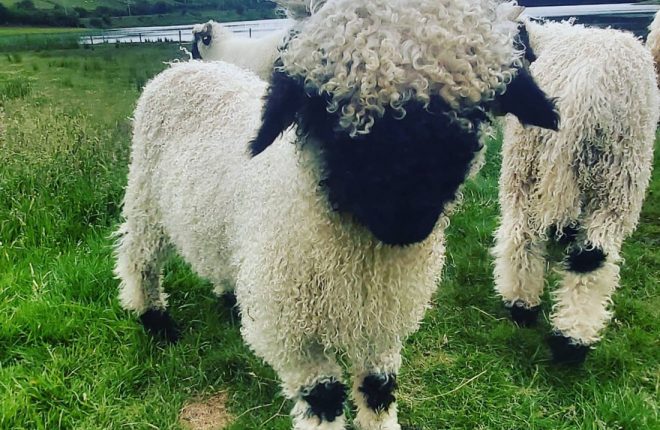 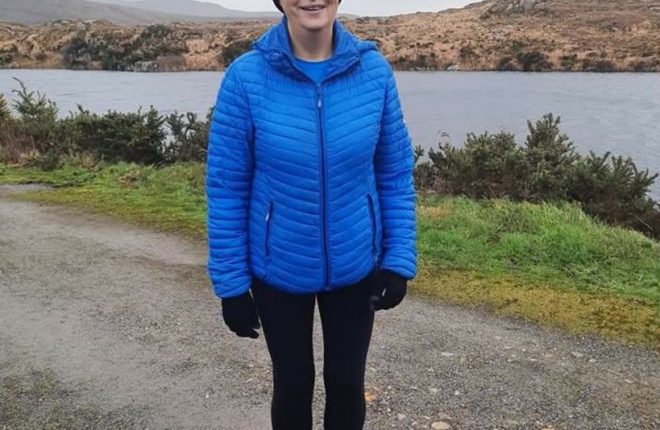 365 walking challenge for cause close to her heart 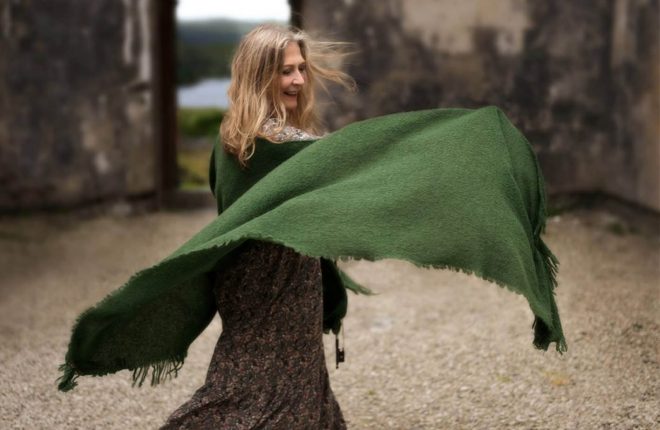 Live stream to be highlight of Letterkenny Trad Week 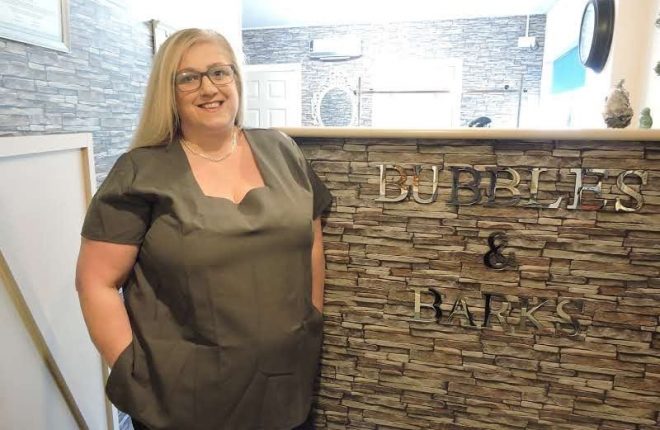 Finds her calling through reiki for dogs