A recent survey by Donegal Central Library found that Dahl’s classic Matilda is the number one most sought after title among the county’s schoolchildren.

Dahl’s timeless appeal can be found in the fact that of the top 20 books requested this year, he holds six spots. As well as Matilda, Donegal readers regularly seek out The Enormous Crocodile, George’s Marvellous Medicine, Charlie and the Chocolate Factory, Fantastic Mr Fox and The BFG.

Ahead of this year’s Wainfest, which kicks off on October 5, librarian Noelle Sandilands explained why there has never been a better time for children to pick up a book.

“Trends come and go but some things never change and that is why you still have your Roald Dahls, Julia Donaldsons, Enid Blytons, all these other authors who have stood the test of time,” says Noelle.

“For example Roald Dahl. I believe his books remain so popular because they are very well written and he characterises people very well. Also, young people can identify with the children in his books and often the children turn out to be the heroes which is lovely.” 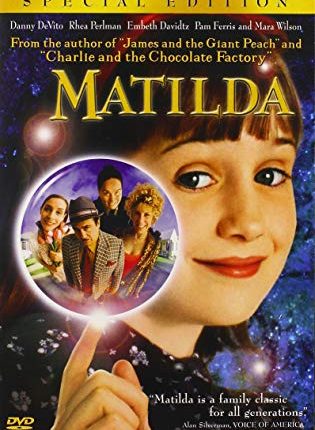 Thanks to writers like Julia Donaldson, the woman behind the Grufallo, Dave Pilkey, creator of Dog Man and the Captain Underpants series, and Jim Smith and his character Barry Loser, publishing houses are enjoying a boom like nothing they have experienced for decades.

Add to the list Rick Riordan (creator of Percy Jackson), Francesca Simon (Horrid Henry), James Patterson (Max Einstein) and Rachel Renée Russell (Dork Diaries), to name but a very few, and it starts to become clear just how much of golden era it is for children’s literature at present. And that is without mentioning the biggest of them all – Harry Potter.

“Harry Potter does not go out of fashion. He is still very popular and I think that is down to just how well written the books are,” says Noelle.

“Of course then you have the fact that the books have been made into films. When that happens it tends to generate interest in the books.”

Away from global trends, it does appear the popularity of books and their authors in Donegal is shaped by some very local factors.
“Mr Stink is the number one David Walliams book and that is probably because it was chosen for the Read DL reading initiative,” explains Noelle.

A county-wide movement, Read DL is designed to bring people together by collectively reading the same book.

“Read DL generates great interest in a book and in David Walliams case, his books are great and he is producing constantly so you have people coming in and looking for the next one and the next one.

“The other thing I notice is that we had Jim Smith, author of Barry Loser, and we had Dan Freedman, author of the Jamie Johnson collection, over for Wainfest.

“Wainfest generates so much interest and young people get excited because they have met the authors and it inspires them to read their books.

“This year we have Holly Webb coming so maybe next year that will be reflected in the list. Holly has over 100 books published and she sells millions of copies so we are really excited to have her coming over.” 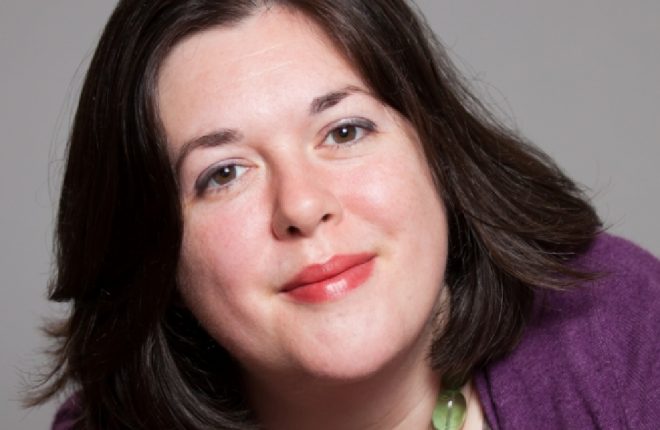 Holly Webb who is coming to Donegal as part of this year’s Wainfest celebrations.

A relatively new phenomenon is that of ‘gaming books’, books based on online games like Minecraft and Fortnite.

“People might ask are we promoting screen time with these types of books but I would argue that it doesn’t matter what they are reading, as long as they are reading something,” says. Noelle.

Finally, graphic novels and comics. Undoubtedly buoyed by the rise of the Marvel Universe, young people the world over are picking up graphic novels to follow the adventures of their favourite heroes.

“Comics like the Beano, Dandy and Asterix have been around for years and there has been a real resurgence in those. For example ‘Dogman: For Whom the Ball Rolls’ by Dave Pilkie is the top seller in Eason’s at the moment and again I feel it is because they are well produced with fabulous illustrations and also the text is shorter so you are not overwhelmed and left wondering if you will ever get through it all. Graphic novels and comics are proving really popular right now.”

Arguably the biggest shift in reading in the past two decades has been ebooks.

No longer do people have to visit their library to find a good read, instead they can get it on their laptop, Kindle, tablet or smartphone. Donegal Central Library has 1,561 ebook subscribers, a figure that has been rising year on year. 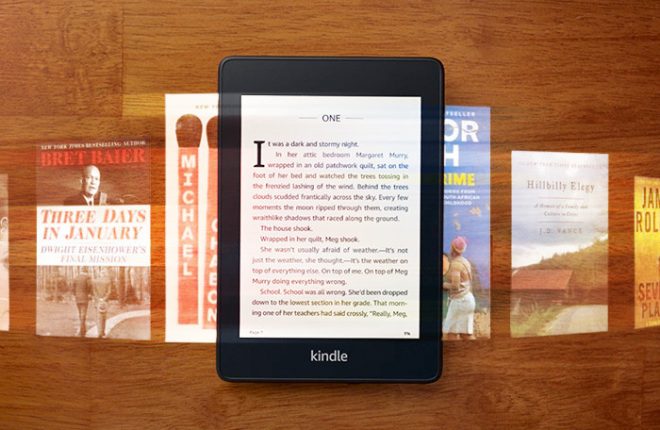 According to experts ebooks have reached their peak and the tide is turning back towards physical books.

A big appeal of ebooks, according to industry experts, is that they allow children to read without others realising they are reading. But as absorbing a physical book has become cool again, publishers say they believe ebooks have plateaued and that the tide is once again on the turn.

While literary trends might be cyclical, the popularity of libraries remains a constant. With Donegal Central Library setting its own trend by recently scrapping fines, it is finding its membership numbers healthier than ever.

“I love the fact we no longer have fines,” says Noelle Sandilands.

“It was a huge barrier to people using the library because people are busy and they might not have managed to get their books back in time which in turn led to them leaving altogether and not coming back. But we want people coming in and using the services and now we can tell them not to be worrying about having to pay a fine.”

With more children’s literature than ever before and so many ways of enjoying it, it truly is an astounding time to be a young reader.