Jim Gavin’s blue juggernaut is aiming for an historic five in a row. And the scary, perhaps even depressing thing, is that they appear to be at the absolute peak of their powers following that semi-final pummelling of Mayo. It was – without a doubt – the most dominant showing of the Gavin era as they move to within 70 minutes of footballing immortality.

Mayo had attempted to go toe to toe with the Dubs. They enjoyed some real success as they departed at the break with their noses in front. But a simply devastating 2-6 without reply catapulted deadly Dublin from two down to 10 in front inside what can only be described as a truly frightening 12-minute spell of football. 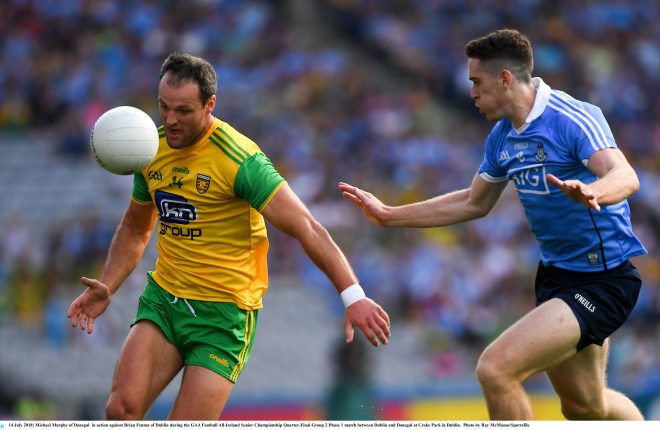 Dublin too strong in Croker. 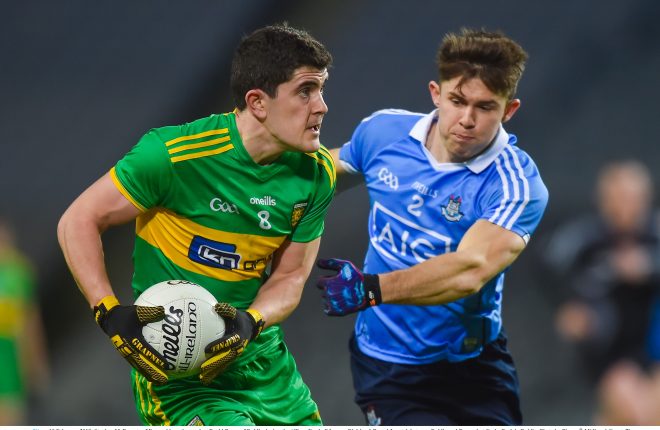 Dubs too strong for Donegal in Croke Park

Dublin came out on top in Headquarters.