The campaign against the controversial EU-Mercosur trade deal is due to intensify as Sinn Féin MEP, Matt Carthy, has announced that he will be hosting a series of public information meetings on the subject including one in Donegal.

Speaking ahead of the event MEP Carthy said: “We are reaching a critical juncture in the fight against the Mercosur trade deal. The EU Trade Commissioner Cecilia Malstrom has now confirmed that the deal will require the unanimous support of all member states.”

Sinn Féin recently tabled a Dáil motion that the EU-Mercosur trade deal be rejected because of the devastating impact it will have on the environment, the Irish economy and on crucial indigenous sectors, especially agriculture. This motion was adopted and it is imperative that political pressure is exerted to ensure that Fine Gael and Fianna Fáil adhere to it and reject this deal at EU level.

“We know the pressures that Irish family farmers are already under, pressures that forced them onto the picket lines at factory gates in recent weeks. With so many operating at a loss, and with the threats of Brexit looming large it is nonsensical that the EU is contemplating the importation of 100,000 tonnes of additional beef,” said Mr Carthy.

“Rural Ireland has been under sustained attack for decades. The Mercosur trade deal must mark the juncture when rural communities fight back. It’s time for us to take a stand and send a clear message that we will not allow our communities to be decimated by corporate greed. I have been working at an EU level in opposition to the EU-Mercosur deal, and it is vitally important we tackle the issue at a local level too. I hope the people of Donegal and neighbouring counties come out in force on the 29th to show that the political opposition to this deal will only intensify.”

The “Stop Mercosur!” public meeting will take place in the Clanree Hotel in Letterkenny and will feature contributions from many farming organisation representatives. The event will take place at 8.30pm sharp. All are welcome. 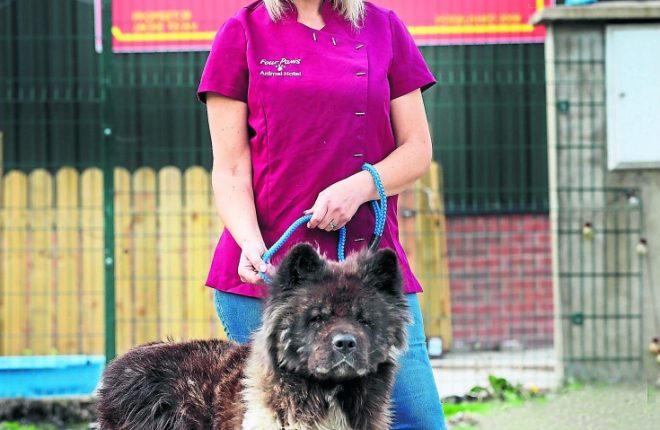 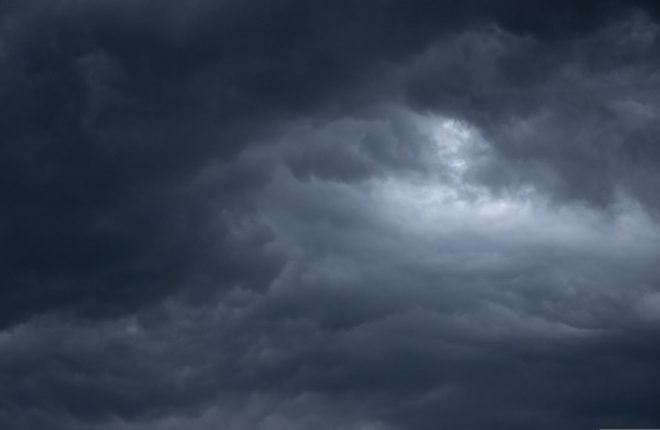 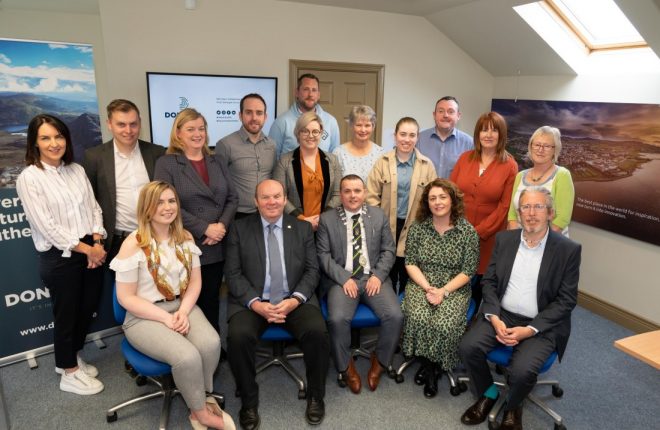 Remote work for free in Donegal this summer! 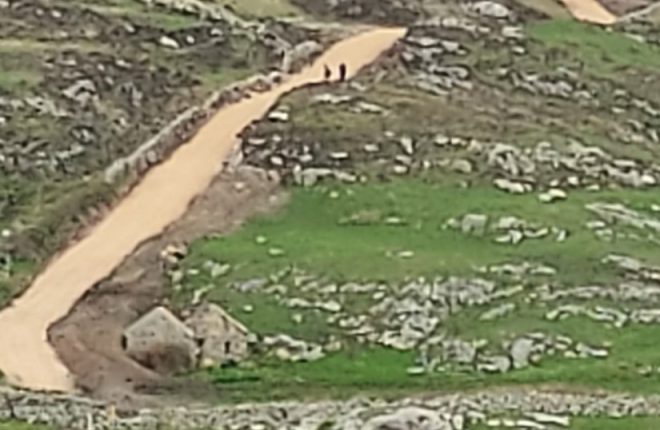 Action against path to beach 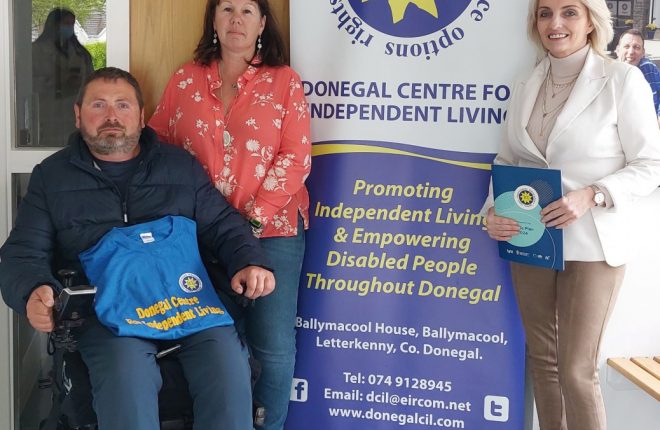 Fund providing disabled people with the opportunity of a lifetime