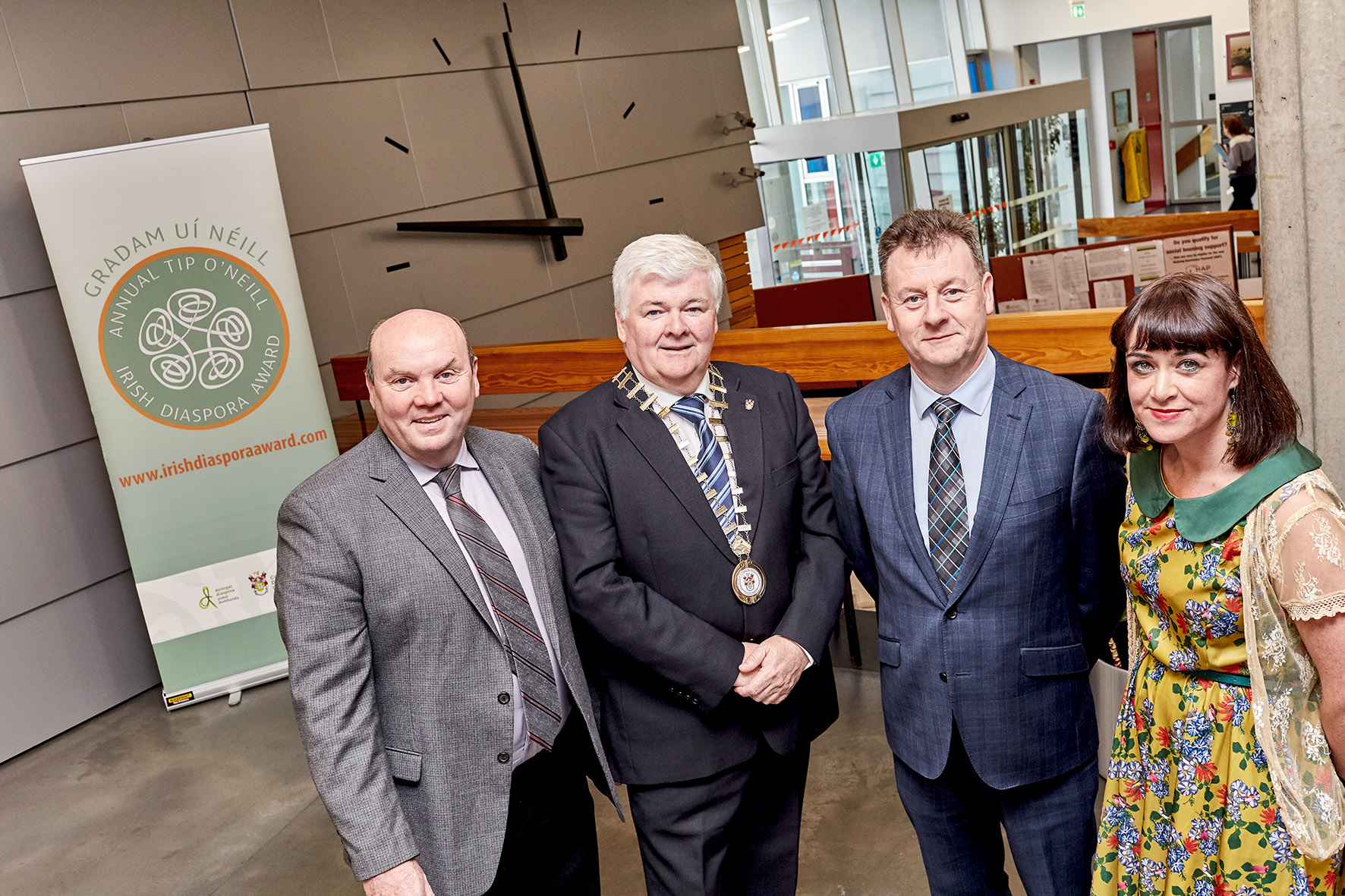 The four notable members of the diaspora set to receive this prestigious award in September are author and playwright Frank McGuinness; Dublin based businessman Pat Doherty; US based attorney Patrick C. Dunican Jr, and; US based businessman Daniel J. Hilferty.
Speaking today, Cathaoirleach Cllr Nicholas Crossan said he was delighted that Donegal County Council working with the Tip O’Neill Awards Committee is recognising four members of the broad Irish Diaspora for their achievements and their interest in, and support of the Irish community.

He said: “Each year the award recipients are always deserving of recognition for their achievements and this year is no different. All four recipients have found success at the top of their field, and this year is particularly special for me with fellow Inishowen men being recognised by Donegal County Council.

Their achievements speak for themselves and I am delighted that we in Donegal County Council, through the Tip O’Neill Irish Diaspora Award, are in a position to honour the outstanding contributions made by all four worthy recipients.”
He added “I would also like to pay tribute to the Tip O’Neill Irish Diaspora Award Committee who give of their time so willingly to ensure that we can honour these people who have such strong links with Ireland and indeed Donegal.”
Frank McGuinness
A native of Buncrana, author and playwright Frank McGuinness is best known for his plays including The Factory Girls, Observe the Sons of Ulster Marching Towards the Somme, Someone Who’ll Watch Over Me and Dolly West’s Kitchen.  He was educated locally in Buncrana and studied Pure English and Medieval Studies at University College Dublin.  Professor McGuinness retired last year from University College Dublin where he lectured in English.  He is celebrated as one of Ireland’s greatest living writers. 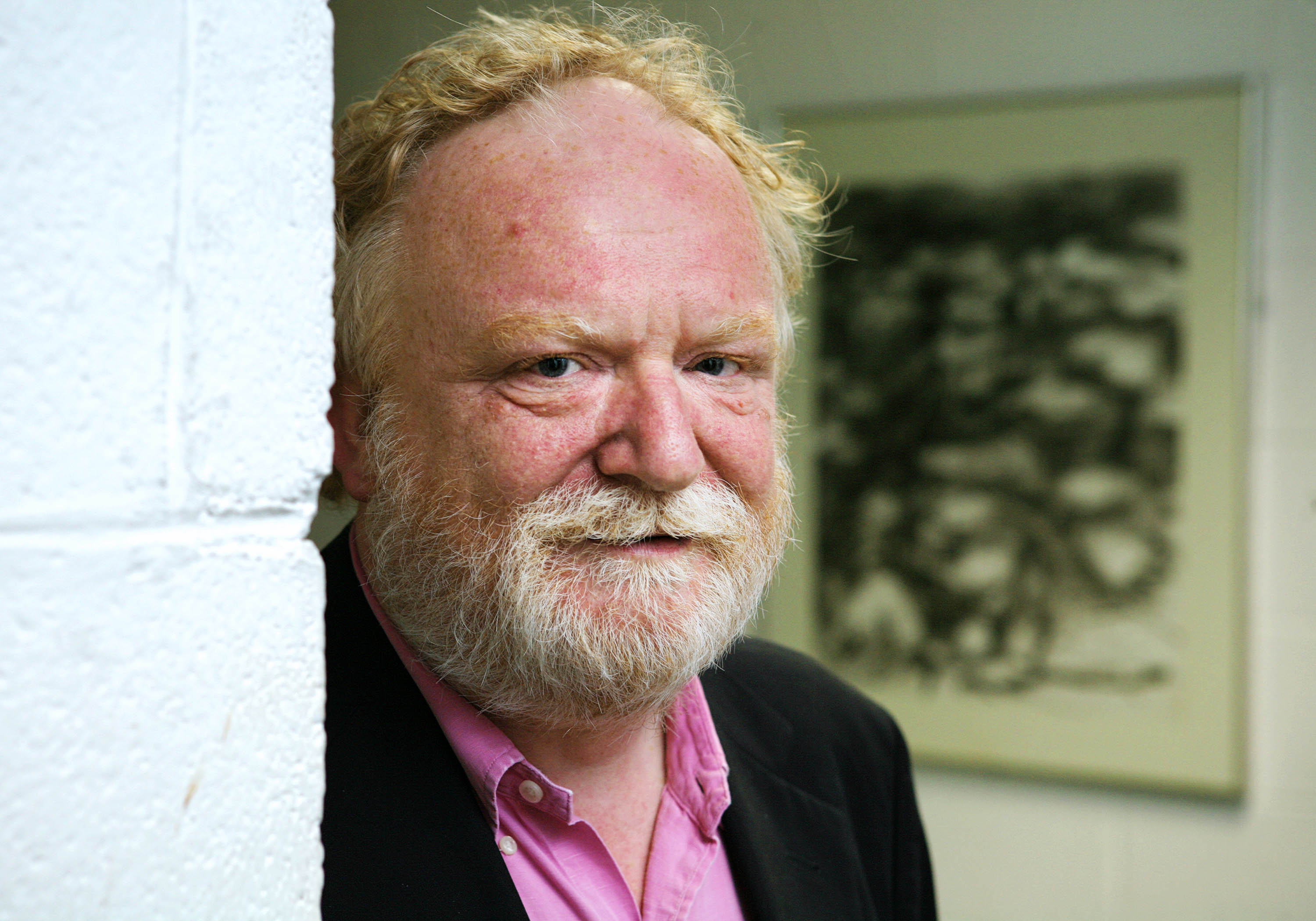 Advertisement
Pat Doherty
Employing over 500 staff across the local community and generating over €100M in revenue in Donegal over the last 10 years, Pat Doherty “The Donegal Man” has never forgotten his roots returning to Buncrana regularly.  He takes great joy in reinvesting in Donegal with substantial redevelopment projects such as the Letterkenny Shopping Centre, Redcastle Hotel and Spa and in more recent years in the only five-star Hotel in Donegal, Lough Eske Castle. 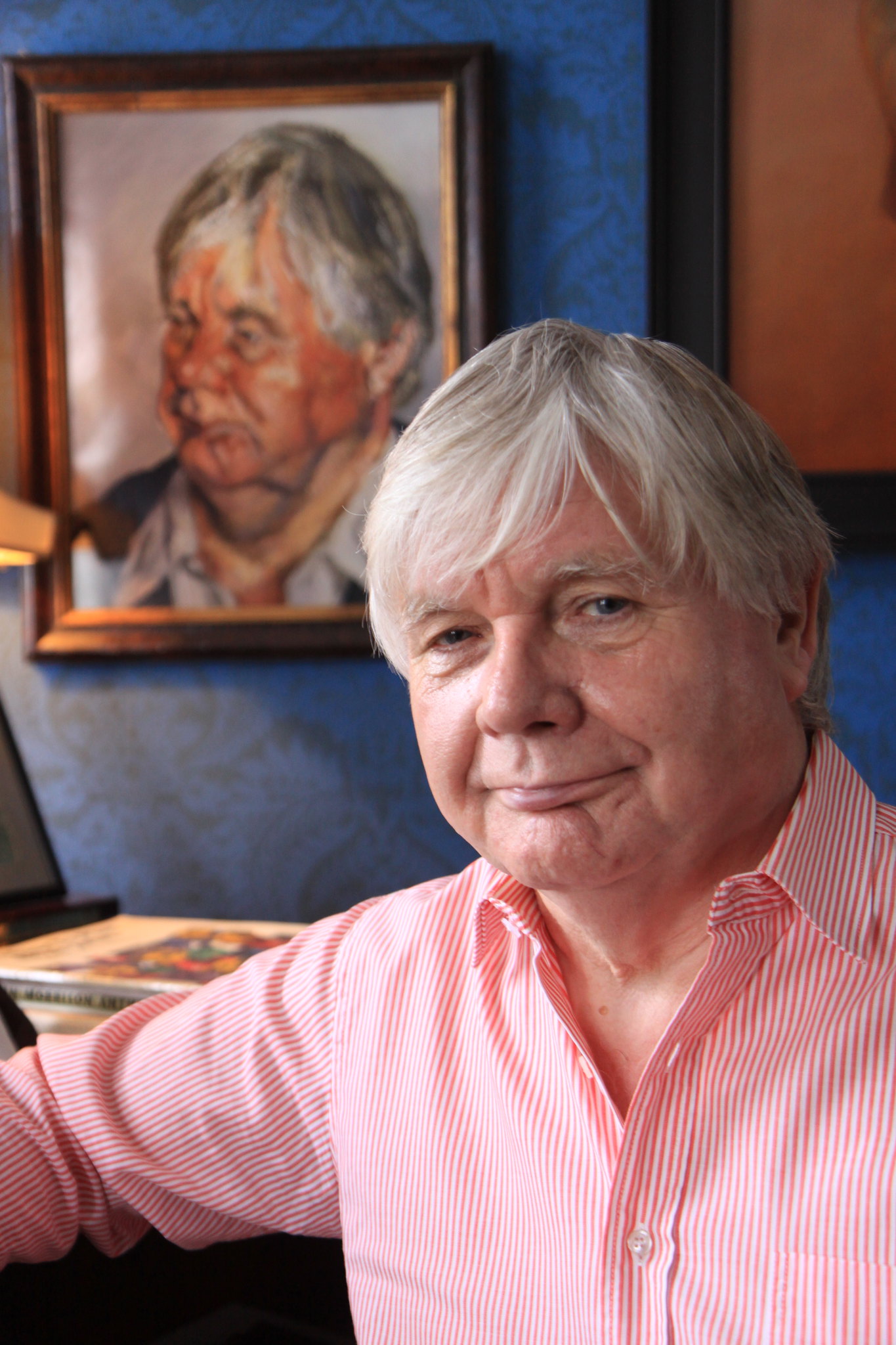 Patrick C. Dunican Jr
Patrick C. Dunican Jr is Chairman and Managing Director at Gibbons Law Firm, based in Newark, New Jersey.  He is recognised not only as a leader in the legal industry but also as a community leader in the United States.  Elected Managing Director in 2004 at the age of 36, he has transformed Gibbons into a major force in the Mid-Atlantic legal market.  Mr. Dunican’s four grandparents emigrated to the United States from Counties Donegal, Sligo, Offaly and Mayo. 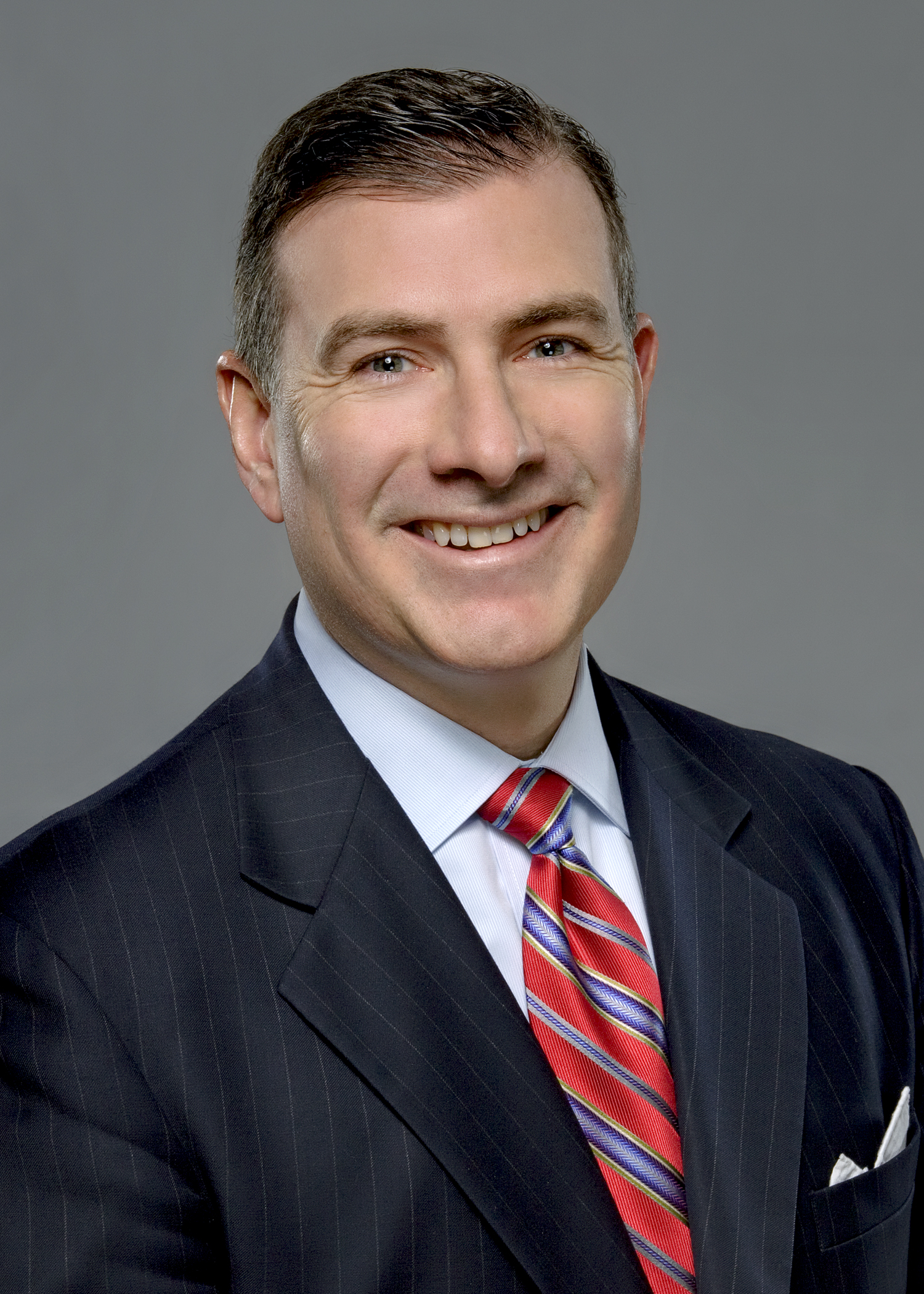 Daniel J. Hilferty
Daniel J. Hilferty is Chief Executive Officer of Independence Health Group, parent of Independence Blue Cross, one of the leading health insurers in the US. Since becoming CEO in 2010, the company has tripled in size, expanding through its affiliates to 25 states and the District of Columbia, and serving nearly 8 million people across the US. 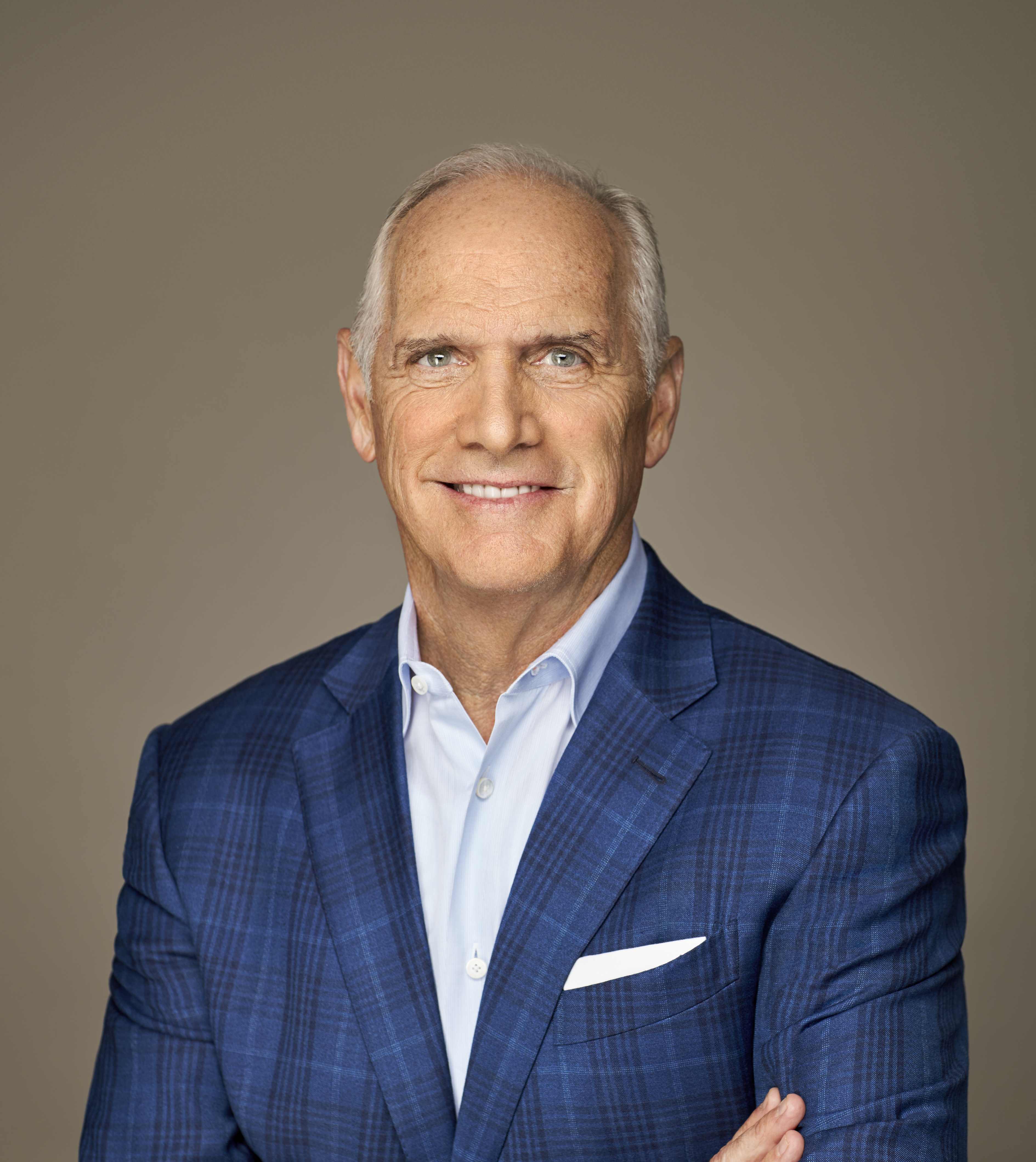 All four recipients will be honoured at the Gala Tip O’Neill Irish Diaspora Awards Ceremony in the Inishowen Gateway Hotel, Buncrana on Friday September 27th.
Chief Executive Seamus Neely said that he was very much looking forward to welcoming these special guests to Donegal in September saying: “The Tip O’Neill Irish Diaspora Awards ceremony is a very important highlight in the Council’s calendar of events.  These awards were introduced as a fitting tribute to honouring on of Donegal’s most illustrious sons ‘Tip O’Neill’ and have become an important way for us to recognise and acknowledge the outstanding achievements and contributions made by the Irish diaspora across the globe.
“I am very much looking forward to welcoming this year’s recipients to Donegal and I am delighted that they are in a position to accept this award honouring and recognising their outstanding achievements as prominent members of our diaspora”.
The Tip O’ Neill Awards weekend, which will include the Tip O’Neill Golf Challenge on Saturday September 28th September at the award winning Ballyliffin Golf Course, will kick start the first ever “Donegal Connect” initiative.  Donegal Connect is aimed at encouraging Donegal Diaspora to come to Donegal to find out for themselves why it is a great county to grow up in, be educated in, work and invest in or retire in.   The programme will run for 10 days beginning on September 27th until October 6th and will have something for everyone.  Further information is available on www.donegalconnect.com

Tickets for the Gala Tip O’Neill Irish Diaspora Awards Ceremony in the Inishowen Gateway Hotel, Buncrana on Friday September 27th are available for sale at www.localenterprise.ie/Donegal.