IT will be all about the unknown when a new show takes centre stage at An Grianán Theatre next month.

The latest work by Workhouse Theatre Company has been four years in the making and involves an immensely talented collection of local actors and actresses.

Apart from that very little is known about the show. In fact audience members will have to wait until opening night to find what it is all about.

In the director’s chair is Iarla McGowan.

A professional actor, Iarla founded Workhouse Theatre Company in 2009 with the ethos of ‘breathing fresh life into existing work and promoting emerging talent’.

The journey towards the latest unique concept began in 2015 when Workhouse began their ‘Worklab’ project in partnership with An Grianán Theatre providing acting classes for adults. 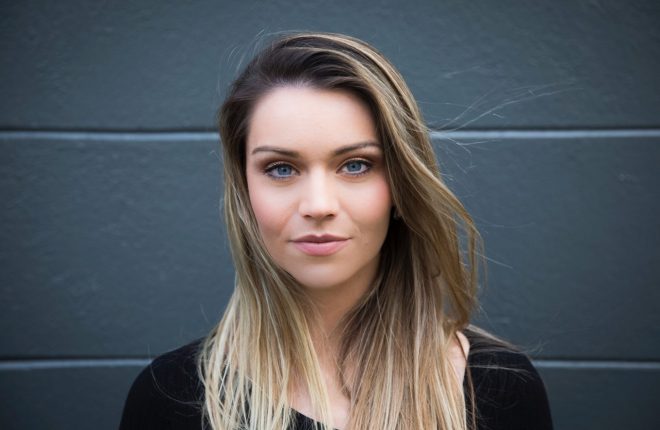 Cast members of the upcoming production will have all come through the Worklab process.

And while virtually nothing is known about what it will look or sound like, Iarla promises that audiences members are in for something very special indeed.

“The plays that we have been working on have never been performed in Ireland before,” says the director.

“The audience will not find out what the show is about until the curtains go up. What I can reveal is that Workhouse has been working on this for the past four years. In that time we have pulled together a wide range of actors from across Donegal and this is a showcase of their immense talent.”

Now in its tenth year, Workhouse Theatre Company has been known for its ability to find and nurture top talent. Among the acclaimed productions it has staged over the past decade are Conor McPherson’s The Weir and Brian Friel’s Aristocrats. 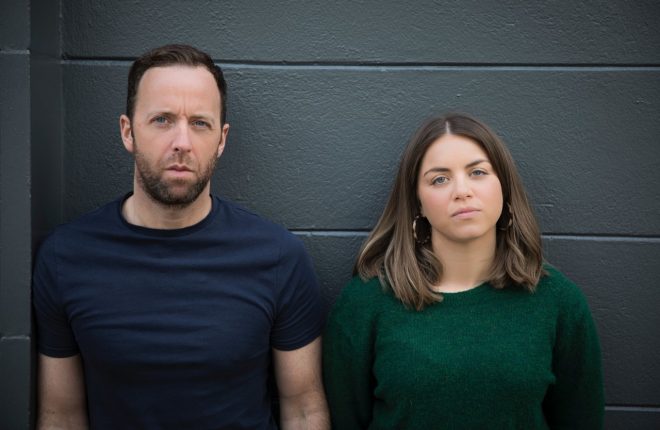 Their latest work is aimed at celebrating the talents that are here in Donegal and to have a production that introduces modern theatre to a new audience and to provide something different to those already with a keen interest in performance.

“This is about acting, it is about performance and I can’t imagine a better company of local actors. The standard is of the highest quality and would stand up to anything being performed even on a national stage. I urge people to come and see it,” says Iarla.

The production will be dedicated to the memory of former Letterkenny Town Mayor, Tadhg Culbert who sadly passed away in 2013.
“Tadhg was a great supporter and friend of Workhouse over the years and the artists involved within it,” Iarla added.

This new work makes its mysterious debut at An Grianán Theatre, Letterkenny, on Wednesday, June 12. Opening night is already sold out with all proceeds going towards the charity drive ‘High 5 for Conal’.

It will run each night until Saturday June 15 with tickets priced at €15. Early booking is advised. The show is suitable for ages 16 and above and for further details, check out www.angrianan.com or contact the box office, 07491 20777. 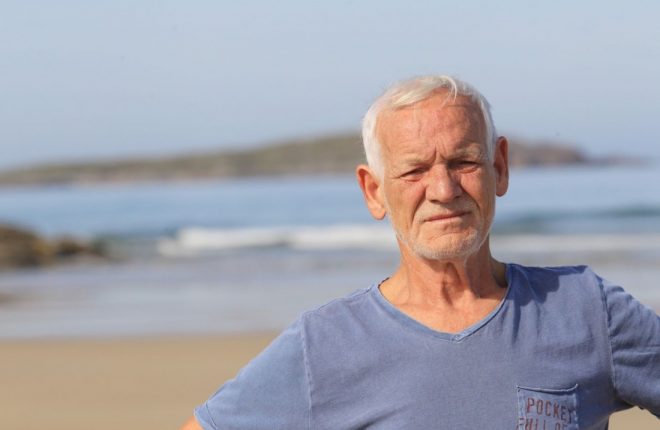 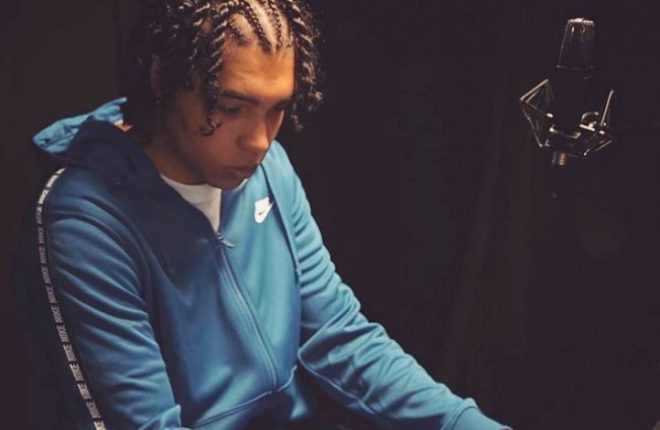 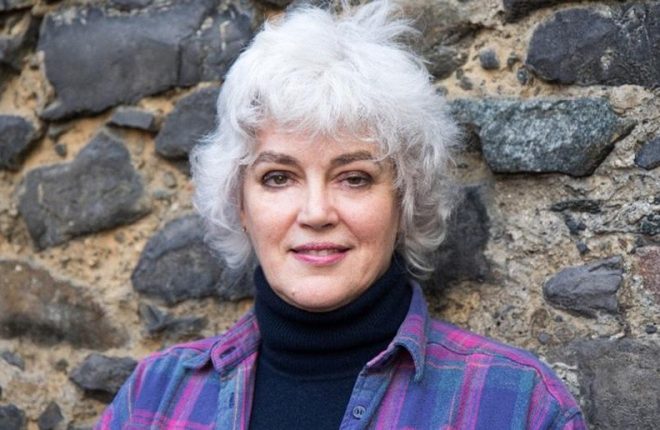