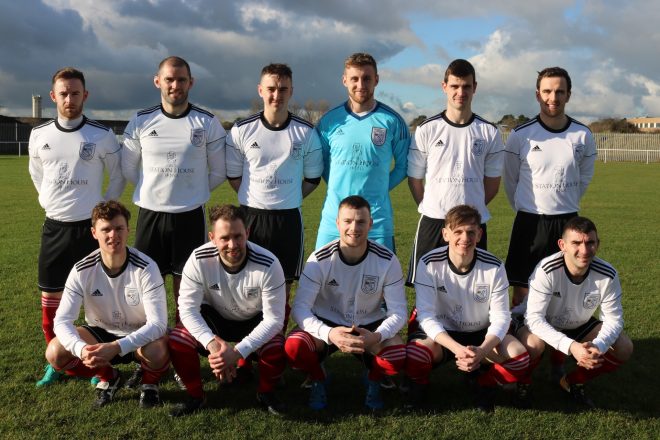 An excellent win for Eamon McConigley's men who no doubt will await this week's quarter final draw with...