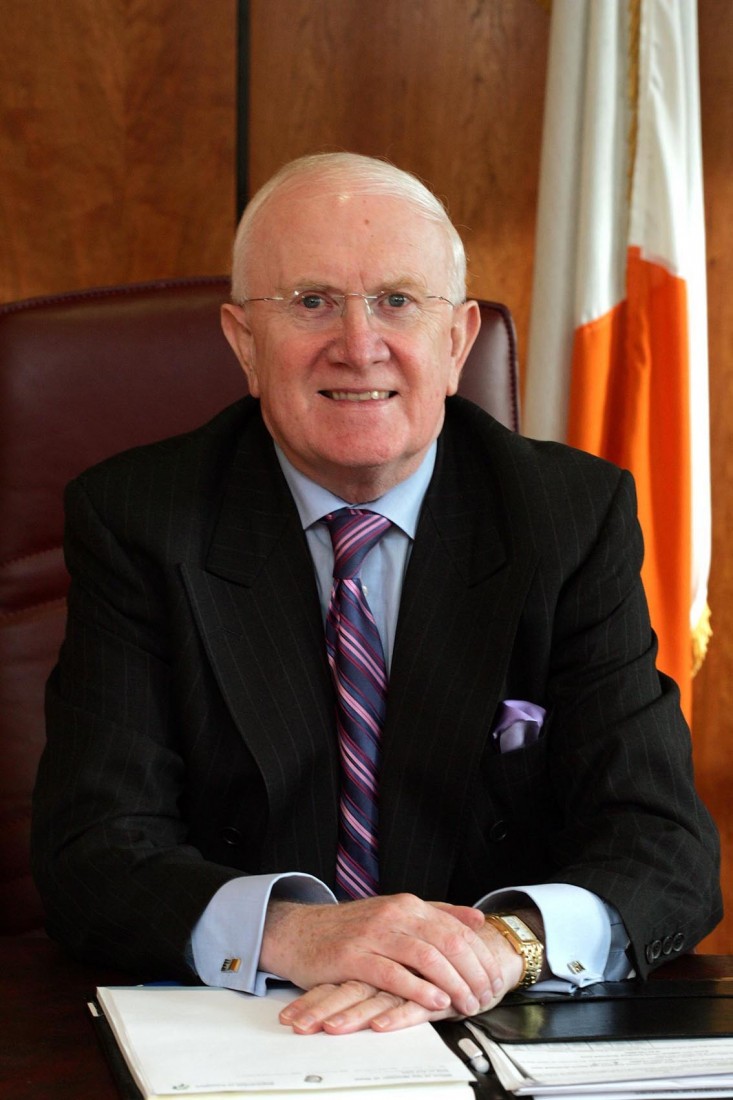 He has now said, however, arising from a sequence of questioning that firstly, the Department of Health and the HSE have confirmed that no additional new funding was to be provided and that the planned improvements for these Hospitals must be funded from the existing capital fund.
Secondly, it has also emerged that the current capital plan is to be cut by €100 million in 2019, and cut thereafter each year for the next three years in order to pay for the over spend on the National Children’s Hospital added Pat the Cope.
There are also potential knock-on consequences for the strategy agreed for Lifford Community Hospital, as this also would be part of the Capital plan post 2021.
Deputy Gallagher stated that within the Minister’s reply to me, he confirmed: “The requirements of community nursing units and other health capital projects, currently at various stages of development, are being considered as part of this process”.
The Health Minister further stated in his reply to Deputy Gallagher’s Dáil question and confirmed: “The HSE Capital Plan will determine the projects that can progress in 2019 having regard to the available capital funding.”
Pat the Cope added: “I am concerned regarding the agreement which was reached for St Joseph’s Community Hospital and Ramelton Community Hospital on two grounds – firstly, no new funding was ever approved for the revised plan which was agreed in November 2018,
“Secondly, as confirmed by the Health Minister the existing Capital Plan is going to subjected to massive cuts over the next three to four years, this I might add is the same period of time that the capital will be required for upgrading these two community hospitals. Therefore, the same period in which funding is required for these Hospitals the funding is due to be cut, and as the plan to upgrade these Hospitals was to be funded from existing resources – it certainly does not bode well for the future plans.”
He said this entire situation is “most concerning” and said in the absence of any clarity from the Minister and the Department “I am concerned that these Hospitals will again be in jeopardy, meantime there is an urgent need to bring this hospital to the necessary standards required by HIQA stated Pat the Cope.”
Deputy Gallagher has now called on the Government and the Health Minister to immediately ring-fence funding for these two community hospital in order to secure the long stay accommodation units. He said a commitment must also be given that additional funding has been sourced for this projects as it is clear that the existing Capital plan for the HSE is now under serious pressure.
Next week will mark the third anniversary of a massive rally in Ballybofey and Stranorlar to save the Hospitals. However, Deputy Gallagher added: “It now seems that we may be no further forward now than we were in 2016.”
He concluded: “There is now an onus of responsibility on the Government, the Minister for Health and the HSE to bring clarity and certainty to this situation concluded Pat the Cope.”
SHARE