DRUMKEEN United face a season-defining game this Sunday, when they welcome their near neighbours, Convoy Arsenal to St Patrick’s Park at 2pm.

Benny Bonner’s side sit third from bottom in the league, but there is a clear distance between Lagan Harps and Gweedore Celtic, and with only one team going down automatically this year, Drumkeen are safe in the second tier for another season.

However, such is the close nature of Division One, they could still make a push for promotion, or aim to secure third position and a play-off spot.

They appear off the pace with just five games to go, but Bonner hasn’t given up hope yet, and a win this week could open the door for them.

“Our next three matches are against Convoy, Lagan, and Gweedore, and we need nine points from that.

“If we do that then we might have a chance of sneaking into the top three.” 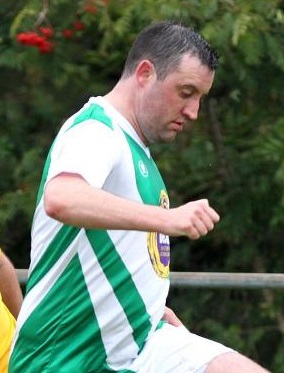 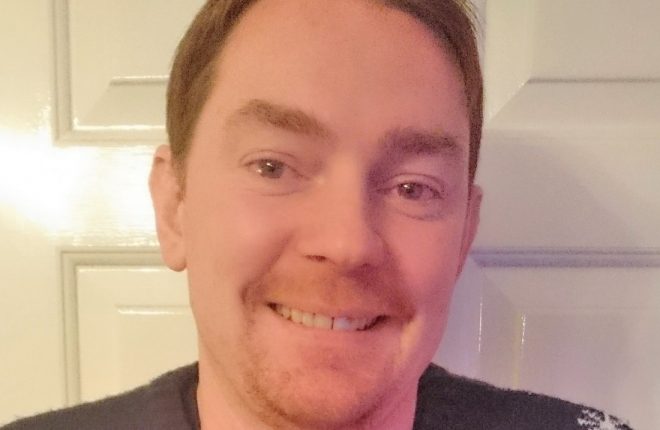 Niall Bonner gives us an insight into the Drumkeen United dressing room. 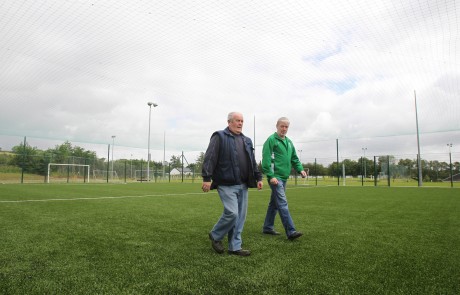 SOCCER: Drumkeen pull out of the Ulster Senior League

By Harry Walsh THE future of the Ulster Senior League has been thrown into doubt following confirmation that Drumkeen...

Brogan breaking through with Institute

The Best XV I Played Against: Gerard Melaugh