Donegal failed to qualify for the Dr McKenna Cup Final after they lost to Armagh in Healy Park today.

Declan Bonner’s team started well and led by 0-4 to 0-1 after 14 minutes with Jamie Brennan in fine form.

Armagh lifted their game and drew level before Jason McGee palmed in a goal for Donegal in the 23rd minute.

However, Donegal didn’t kick on from that and Armagh finished the first half strongly to lead by a point at the break.

Donegal improved after the break and Ciaran Thompson put them into the lead in the 47th minute.

The second half was a nip-and-tuck affair and the sides were level heading into the last five minutes of normal time.

There would only be one more score and that went to Rory Grugan, and Armagh held on to win and advance to the McKenna Cup Final. 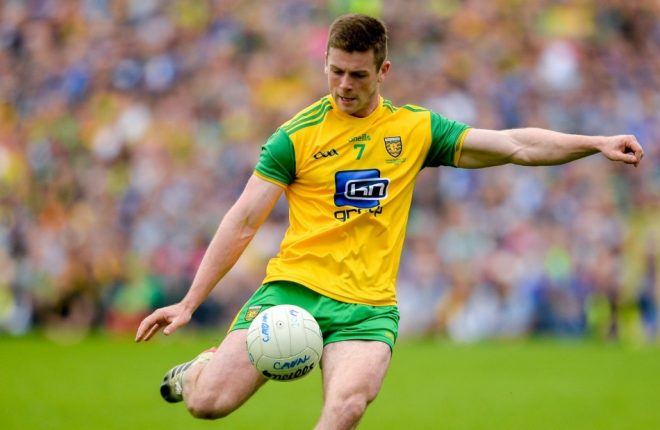