IF it is a pick-me-up you need during these cold winter days then look no further than Sea Sessions 2019.

With Bundoran still reverberating from this year’s surf and music festival, the Sea Sessions team has already revealed their three hot headliners for next June.

Among those set to top the bill are Sigrid, Clean Bandit and Two Door Cinema Club, all of whom will play the Sessions for the first time. They will be joined by Wild Youth, Hermitage Green, Le Boom, DJ Hype, Columbia Mills and Montauk Hotel with more acts to be announced.

Sigrid has been busy making musical waves with massive radio hits and performing sold out shows around the world. Clean Bandit are one of the hottest acts in the world right now and are sure to deliver an incredible set on the Sea Sessions stage, packed with hit after hit. Two Door Cinema Club, with an arsenal of hits and three top selling albums, complete the trio of headliners set to take to the Sea Sessions 2019 stage.

Early Bird tickets have already been snapped up by Sea Sessions fans and are now sold out. Day and weekend tickets are on sale though from Ticketmaster outlets nationwide and at www.ticketmaster.ie. Tickets are priced from €109.90 for three days and €139.90 for four nights camping. There are also limited single day tickets available from €54.90. 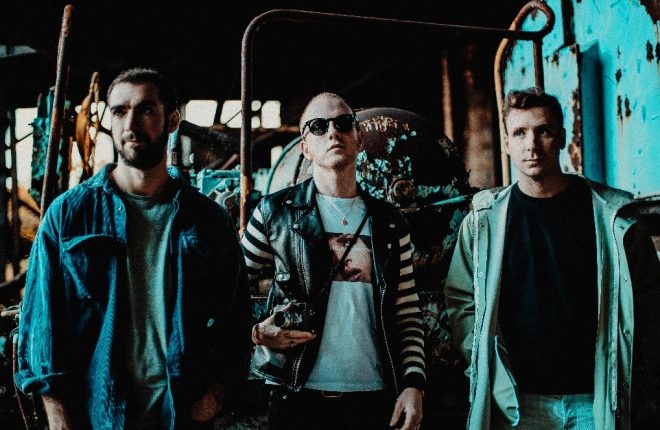 Two Door Cinema Club who will also be centre stage at the Bundoran festival.

Looking ahead to Sea Sessions 2019 which runs from June 21 to June 23, Festival Director Ray O’Donoghue said, “We’re delighted to have booked such a strong bunch of acts and we’ve a couple of surprises still up our sleeves. Sigrid is a bonafide pop star in the making, Clean Bandit have a bunch of huge hits and we’re big fans of Two Door Cinema Club. Last year was unbelievable and probably the best Sea Sessions yet, we’re hoping we can go one better again for 2019. Bring on the summer.”

Over the years such luminaries as Dizzee Rascal, Paul Weller, Tinie Tempah, Rudimental, Bastille, Seasick Steve and loads more have graced the unique Sea Sessions stages. The festival started way back in 2008 as an after party for a surfing competition. Now it holds the top surfing competition in the country as well as hosting the world’s top skateboarders, BMXers and loads of beach sports.

Supported by and working with Donegal County Council and Failte Ireland, the event has become an important kick start to the tourist season for the capital of Irish surfing.