A CONCERT in aid of Donegal Hospice featuring a host of some of the finest local female artists takes place in An Grianán Theatre in Letterkenny next Sunday.

Letterkenny teacher, Bri Carr, is organising the family friendly event with Mairéad Ni Mhaonaigh and hopes the concert, two months in the making, will be a huge success raising funds for a very worthy cause.

The Wild Atlantic Women concert brings together many of Donegal’s top female artists featured on the recently released CD of the same name, along with special surprise guests in a wide range of genres from folk to country, traditional to modern to raise money for the Donegal Hospice. 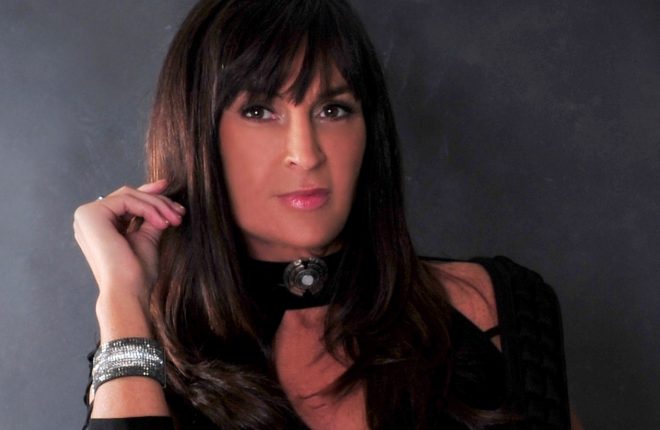 Jacqui Sharkey who will also make an appearance at An Grianan on January 6.

Speaking to the Donegal News, Ms Carr said the idea originated two months ago when she got in touch with a number of female artists to see if they would donate a song to Donegal Hospice for 2019 for an album in memory of young Letterkenny woman widely known on the music scene, Fiona Carr, who sadly passed away in July.

“Back in October I approached some Donegal female artists and asked if they would be happy to donate a song to Donegal Hospice for 2019 for an album in memory of Fiona Carr and family members. I was utterly blown away by the response as within 24 hours I had to ring Isobel Doherty at the hospice to let her know it was looking like it would have to be a double CD, as over 20 artists had said they would like to be involved. 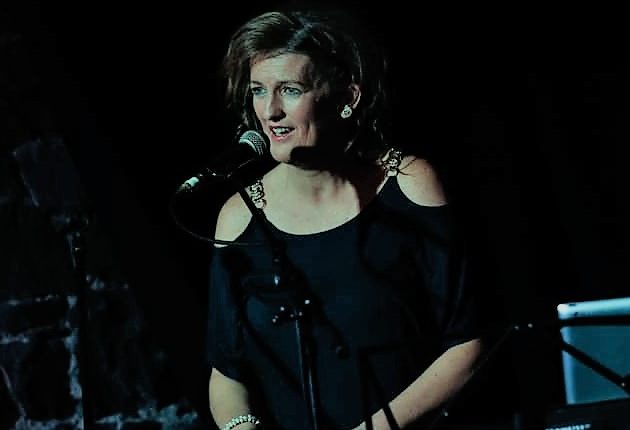 Bridgeen Carr who is organising the amazing concert.

“I am delighted to say that a special Nollaig na mBan concert will take place in An Grianán Theatre on Sunday, January 6, at 5pm, featuring most of the artists from the album, Wild Atlantic Women – the first phenomenal album of its kind since ‘A Woman’s Heart’.

“Nothing would give me greater pleasure that a sell out concert for Donegal Hospice on January 6 in An Grianán Theatre.”

Poignantly, included on the CD is a version Bagatelle’s hit song ‘Second Violin’, recorded by the late Fiona Carr when she was 15-years-old. Fiona, late of Ballaghdery, Mountain Top in Letterkenny, passed away in Donegal Hospice on July 12 last, aged 30. The much loved, inspirational and talented young woman endured a long battle with cancer and received immense support from Donegal Hospice and the Oncology Department in Letterkenny University Hospital.

Bri Carr said the concert will take a slightly different format than usual.

“It’s going to be very different, not like a concert where artists are coming on and off the stage. We will all be on the stage together in a living room style effect – a bit like an evening with Imelda May only better, Donegal style.

“I’m delighted and terrified at the same time. It would be great to see a packed house in An Grianán for such a good cause, and it’s a perfect family friendly event to start the New Year off.” 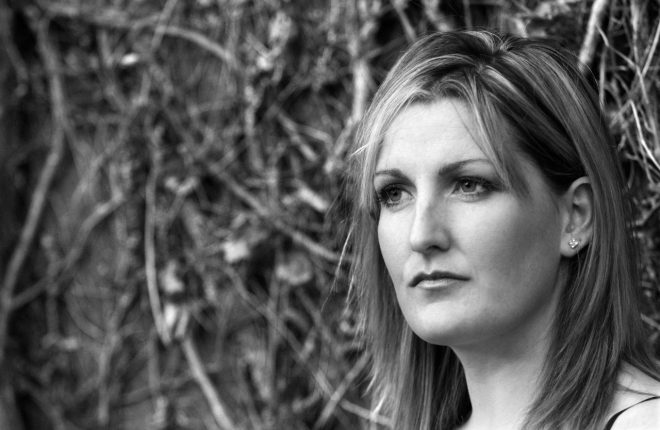 Claire Ward who will do her bit for Donegal Hospice when she joins a whole host of female artists at An Grianan Theatre next Sunday.

CDs can be purchased on the night. However, Ms Carr has asked that if any shops would like to stock the album to get in touch with her. All proceeds on the night will be donated to Donegal Hospice.

Tickets are €20 from An Grainán Theatre. The concert starts at 5pm. For more information   check out Bri Carr Music on Facebook.