THE four-star An Chúirt, Gweedore Court Hotel and Earagail Health Club will be shutting its doors next month in order to complete several maintenance projects.
Located on the site of a former guest house where Charles Dickens once stayed, local property developer, Patrick J Doherty, built the 63-bedroom hotel in 2001 and his daughter Patricia and son Hugh Martin continue to work there today.
A letter of intention to temporarily close was shared with staff last week. Scheduled to begin in the middle of November, the work is anticipated to take three months.
With an ESB bill of €12,000 per month, plus substantial other bills and annual rate charges, hotel management admit that it’s a ‘struggle’ to keep the doors open fifty-two weeks a year.
“There is no convenient time to inconvenience people and we recognise that but it’s important that we carry out the necessary work now.
“We’ve enjoyed a very successful 2018 season but it’s becoming increasingly difficult to operate a hotel twelve months of the year in rural Donegal. With that in mind we’re looking at opening the hotel between St Patrick’s weekend and the end of October each year,” a hotel spokesman said.
“The leisure centre will stay open for twelve months of the year but, again, we need to look closely at costs. Over the coming months we’ll revamp the leisure centre to allow us to keep membership charges reasonable. The main pool will become smaller to allow us to incorporate a toddlers pool,” he added.
“We’ve a few weddings in February and we’ll be re-opened in time for those next year but, going forward, we’ll be looking at opening the hotel each year from St Patrick’s weekend. We had a good year this year, thank God, but we always have to be mindful of costs,” he said.
“We always close for January but over the past few years we’ve noticed a big decline in trade from November to March. Ultimately, it’s a seasonable business and we have to cut our cloth accordingly,” he added.
In peak season, the An Chúirt Gweedore Court Hotel employs in excess of fifty people.
A representative from the hotel will be on Raidio na Gaeltachta this morning to discuss their future plans. 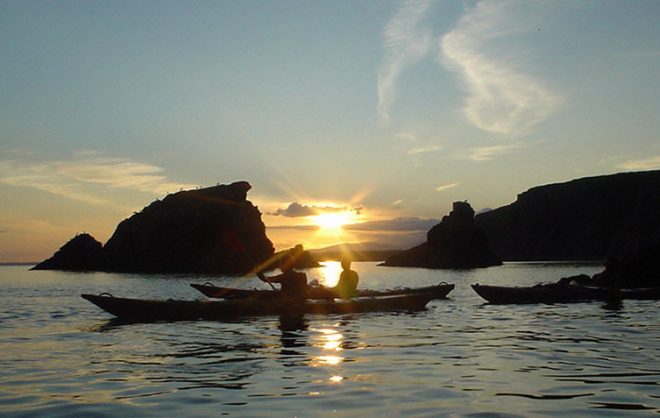