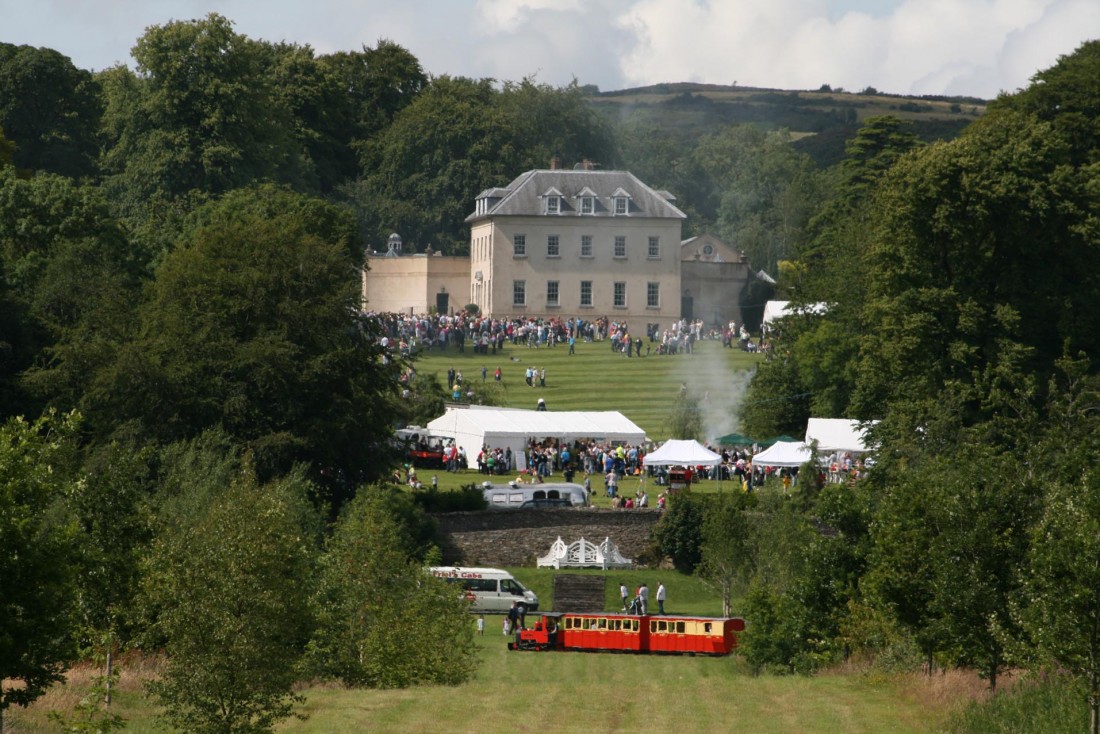 BONES discovered under a fallen beech tree at Oakfield Park over the weekend have been identified belonging to an...