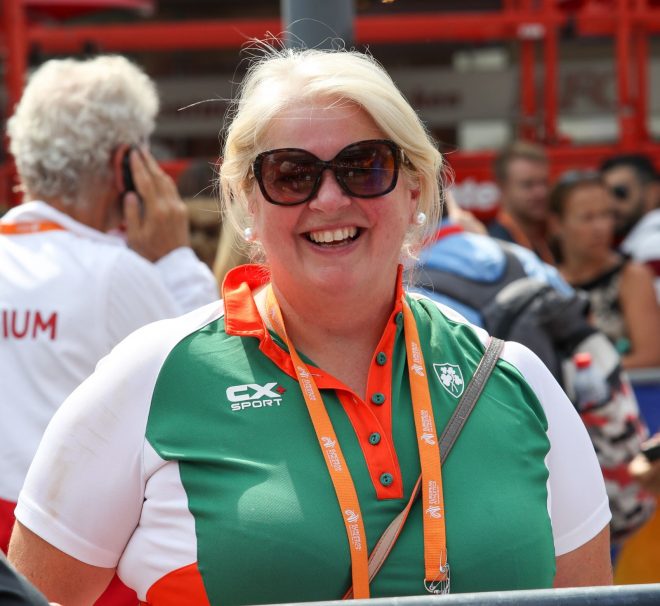 2 – The number of season’s bests posted by Irish athletes.

4 – The number of Donegal people included in Team Ireland.

11 – The number of days of competition.

48:31 – The magic sequence that won Thomas Barr his bronze medal in the final of the 400 metres final on Thursday night.

23 – Ireland’s ranking out of 52 competing nations.

84 – The number of years it took an Irish sprinter to win a medal at a European outdoor championship. The first games were held in Turin, Italy, in 1934.

4,215 – The number of athletes who competed in the 2018 European Championships.